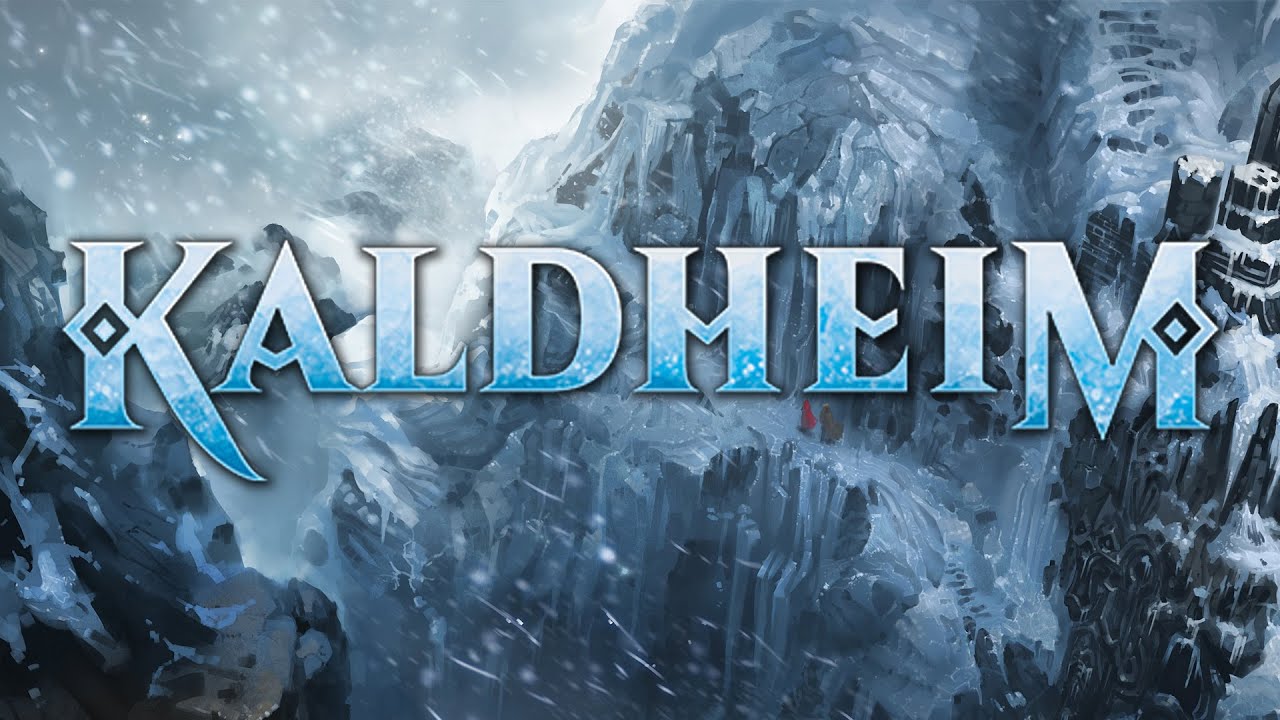 Crucial day for fans of Magic The Gathering and in particular of MTG Arena: the new expansion is coming to the platform Kaldheim, which arrives in preview on the online version of the famous card game starting from 17 today.

With the 285 cards of the set with strong Norse hues, it also arrives the mobile version for Android systems, which will make its debut today with a first phase of early access for all compatible devices. The list of the latter, available on the official website, is set to gradually expand over the next few weeks and a version is already planned for iOS systems as well.

In the meantime, from the world of Magic: The Gathering paper comes the news of a new record for "The most expensive paper in the world": it was in fact recently auctioned by the specialized site PWCC Marketplace, a card with an amazing value of 511.100 dollars.

The record, needless to say, was obviously set by a Black Lotus in Alpha version, which is the very first edition of the game created by Richard Garfield, which hit stores in August 1993. The card, rated with a perfect PSA 10, is considered "His best version ever" and the signature on his CASE​, affixed by the author of the original artwork Christopher Rush, has boosted its value even further. The figure goes to pulverize the previous record of dollars 250.000, also established by a Black Lotus Alpha in 2019: this, in turn, had far exceeded the dollars 87.000 paid for the same card the year before, demonstrating how the value of this card has soared in recent years.