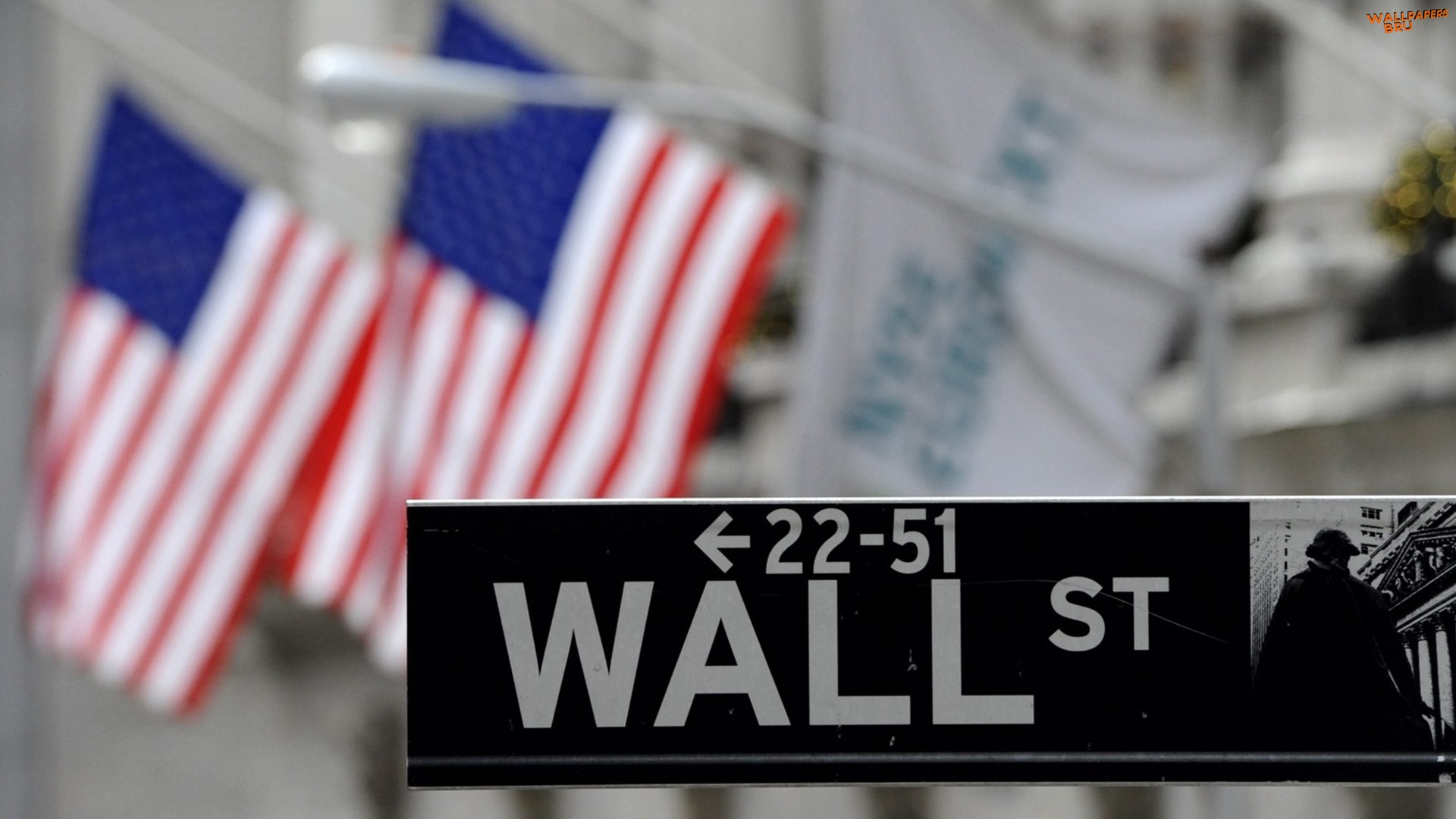 Yesterday 27 January users of r / wallstreetbets have engaged in huge speculation on the shares of the famous video game chain GameStop. The result sent the stock skyrocketing, and many investment funds that had bet against it head-on.

You can find a summary of the story here , but today the story has had an unexpected twist, the echo of which could resonate well outside the internet. In the first hours after the opening of the markets, everything seemed to proceed as planned, but around 10:00 New York time, 16 in Italy, the trend has reversed.

After hitting the ridiculous $ 469,42 mark, GameStop shares started to decline. First small leaps, then, around 11:00 local time, a dip down. A crash that hit $ 190, and that has resonated throughout Reddit.

This fall is the effect of the Wall Street reaction, the real one, not the sub Reddit. The billionaire funds that were losing very high percentages of their value due to speculation have put pressure on the main trading apps.

So first Robinhood, and then following the others, they blocked purchases of all low-liquidity securities. Among these GameStop, but also Black Berry, another possible target of r / walstreetbets.

The intervention of politics

The reactions were not long in coming. And I don't mean the scattered capslock cries of users, who called their comrades not to sell, to buy to stop the fall, to believe in'Infinity Squeeze.

It was the first to speak Alexandria Ocasio Cortez, Democratic MP considered to be Sanders' heir to the leadership of the party's radical wing. AOC has accused apps of manipulating the merchant, announcing a parliamentary investigation by the finance commission of which he is a member.

We now need to know more about @RobinhoodApp's decision to block retail investors from purchasing stock while hedge funds are freely able to trade the stock as they see fit.

As a member of the Financial Services Cmte, I'd support a hearing if necessary. https://t.co/4Qyrolgzyt

Many others have been added to his voice, some welcome, others less so. Republican politicians have also made the same accusations. Between these Teddy Cruz, a Trump supporter and controversial senator of the Grand Old Party, and also Donald Trump Jr. son of the former president.

For now the stock continues to fluctuate. After the jump to the downside, it regained its share, and then started a slow descent again that is stabilizing it at around $ 230 per share.

R / wallstreetbets now flows a river of varying posts from the terrified tone of those who fear they are about to lose everything, to the angry tone of those who insult Robinhood. In the meantime, the first class actions for market manipulation against trading apps have already started.

Nobody at this point can know where it will end. They range from a reorganization of the rules of world finance to the bursting of the bubble, which would leave behind only a few bankrupt incomeers and a lot of memes.

Andrea Schietroma - December 2 2021
Sons of the Forest finally has a release date. The sequel to the famous Endnight Games survival will officially arrive on the market on May 20 ...
Free is Beautiful

Piermatteo Bruno - December 2 2021
Today is Thursday! And like every Thursday we return to talk about the latest free offer of the Epic Games Store. And this is where Free is Beautiful comes back, ...

The protests of players and influencers against the harassment that took place inside ...