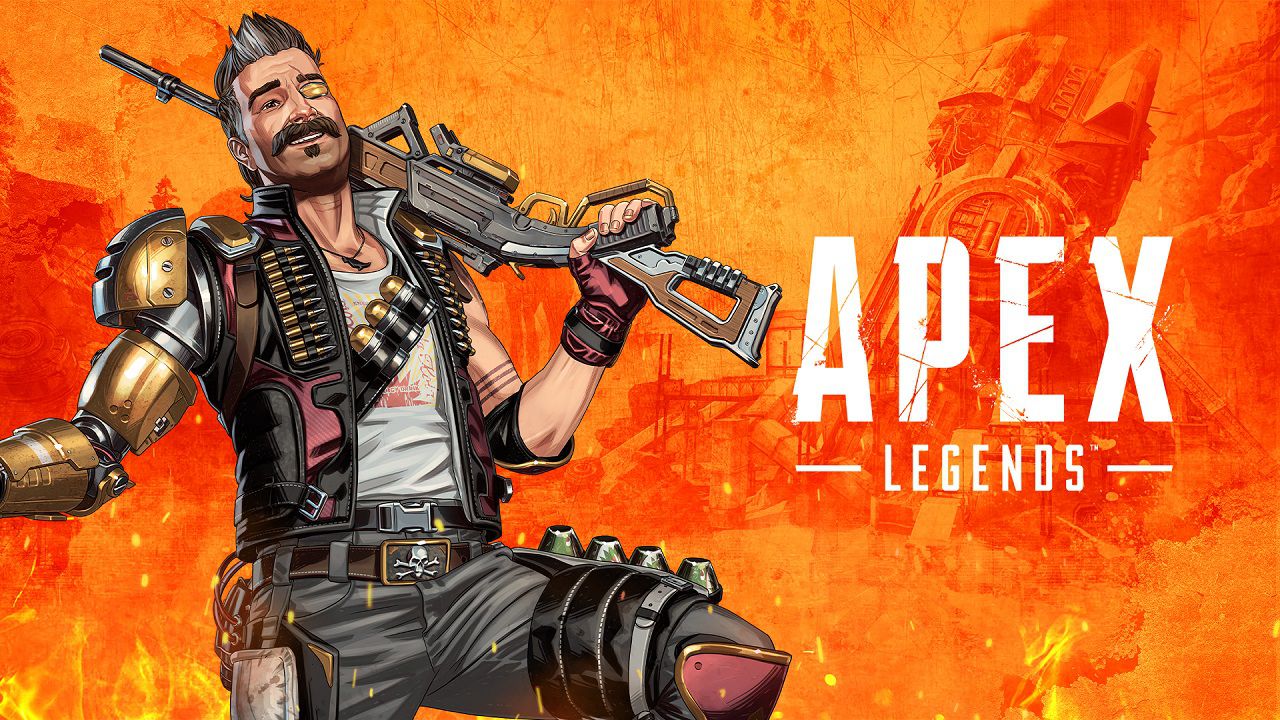 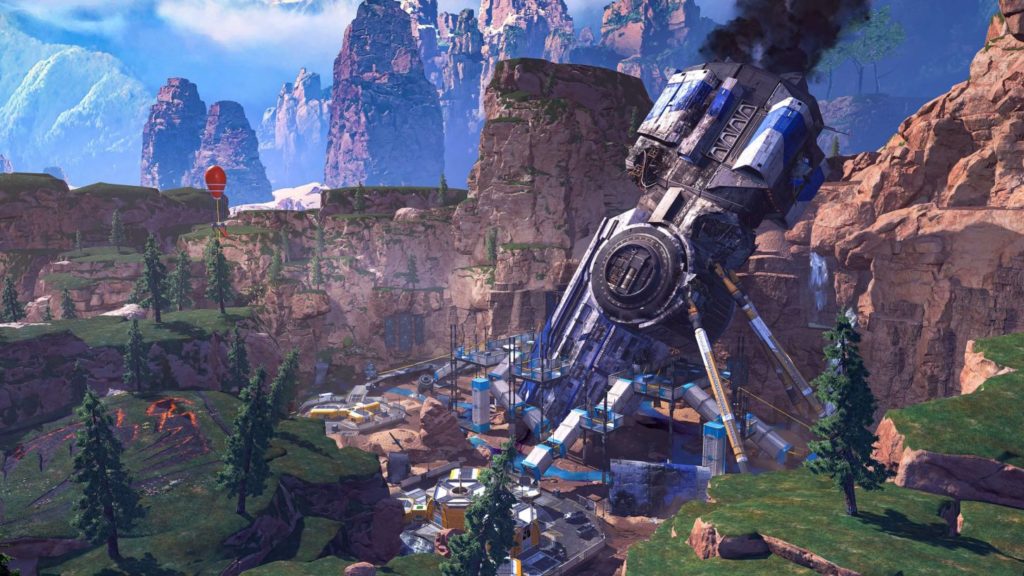 Apex Legends is heading towards the end of its seventh season and the consequent start of the eighth, where several novelties will land in the battle royale branded Respawn.

The new legend Fuse (whose story was introduced with the short "Good as Gold" part of the series Stories from the Outlands) will enter the roster with its new signature abilities. Together with him, the new season "Chaos" (Mayhem in the original version) will reintroduce the historical map Kings Canyon, appropriately renewed with new elements that reflect the events narrated in the lore of the game and aim to better balance the rotations of the players in the arena. Observation towers will also make their appearance, which will allow you to have a better point of view of the corresponding areas, at the price of an inevitable disclosure of your position to your opponents; the new 30-30 Repeater rifle and the increased gold rarity magazines.

Season 8 of Apex Legends will officially start on February 2nd on all platforms, including could be Nintendo Switch, whose version should see the light just in conjunction with the start of the new second season insistent rumors.