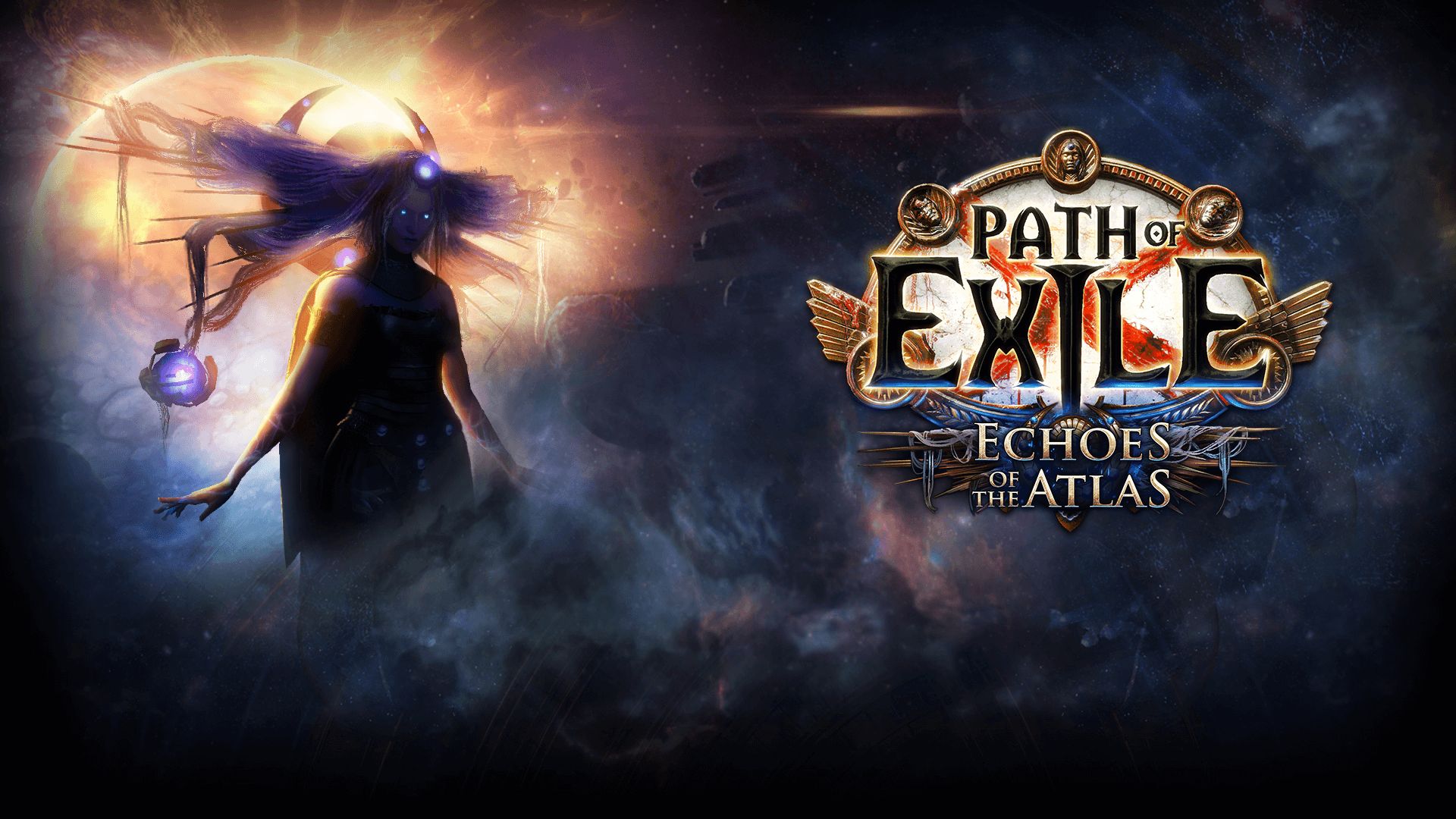 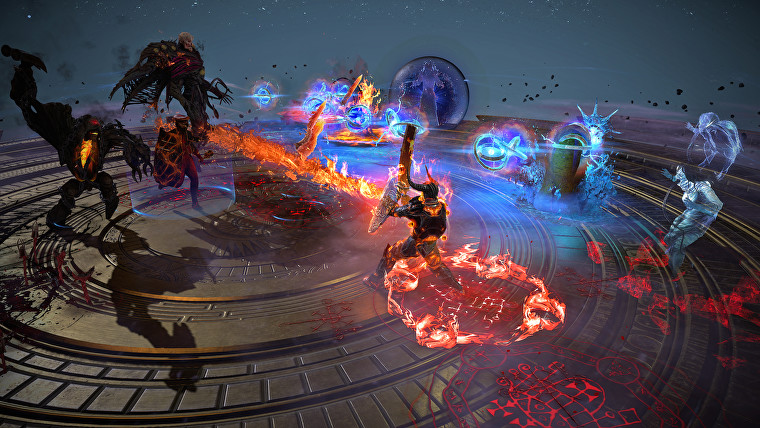 The new league of Path of Exile she arrived, accompanied by new expansion Echoes of the Atlas. As already reported in recent days, the game had registered his peak of concurrent players on Steam, an extraordinary result for a title with seven years on his shoulders, but which continues to extend its popularity incessantly.

Confirmation that Echoes of the Atlas is indeed a highly regarded expansion came straight from Grinding Gear Games, who claimed that it is of the most successful in Path of Exile history.

"Echoes of the Atlas is the most successful expansion in the game's history" has explained Chris Wilson, co-founder of the New Zealand software house, "We are delighted to have set a new player record after more than 30 leagues played since 2013. It shows us that our development methods are evolving in the right direction as we work on completing Path of Exile 2."

Echoes of the Atlas hit 265.250 concurrent users on day one, even counting those who did not log in via Steam, and brought the game to the 4th place among the most played games on Valve's platform at that time. From launch day, Path of Exile saw an increase in players of 11% compared to what was the best release in the history of the title, or that of Delirium in March 2020.