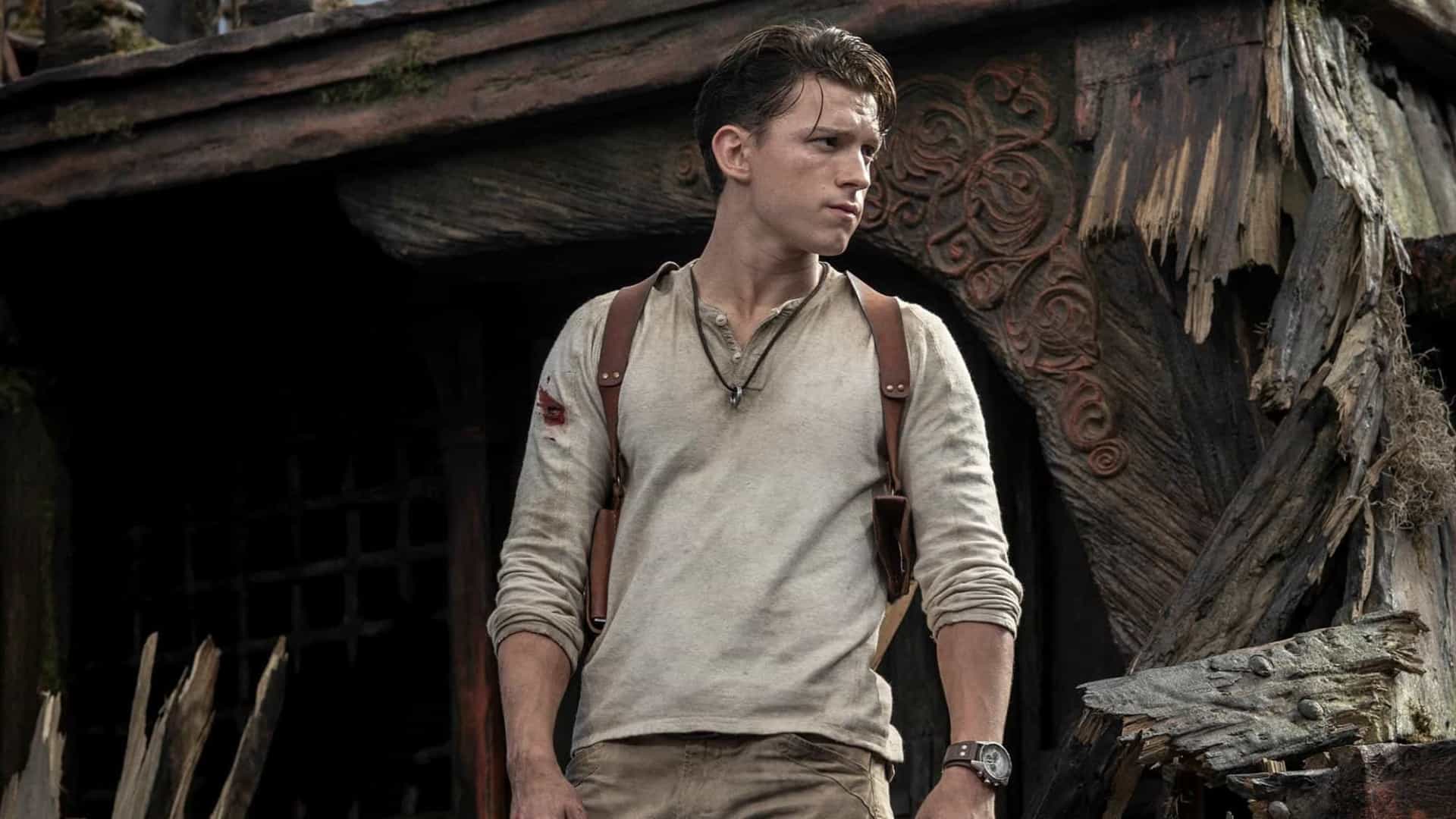 In the past hours Sony ha announced to have postponed most of the release dates of their own film expected for this 2021, obviously due to the ongoing Covid-19 pandemic which still does not allow the public to access the cinemas safely.

First of all obviously stands out the film by Uncharted with Tom Holland as the protagonist, now scheduled for the next 11 February 2022.

The Uncharted movie has been pushed back from this July to Feb. 11, 2022. pic.twitter.com/A2ZP8DjDTp

The film based on the Naughty Dog saga, however, is not the only one to see its release date postponed, as they have also been postponed morbius, which will be released on January 21, 2022, Ghostbusters: Afterlife, coming November 11, 2021 and also Daniel Craig's last appearance as James Bond, since No Time to The instead, it will be released on November 8, 2021.

Cursed, Netflix unveils the trailer for the series from the book by ...