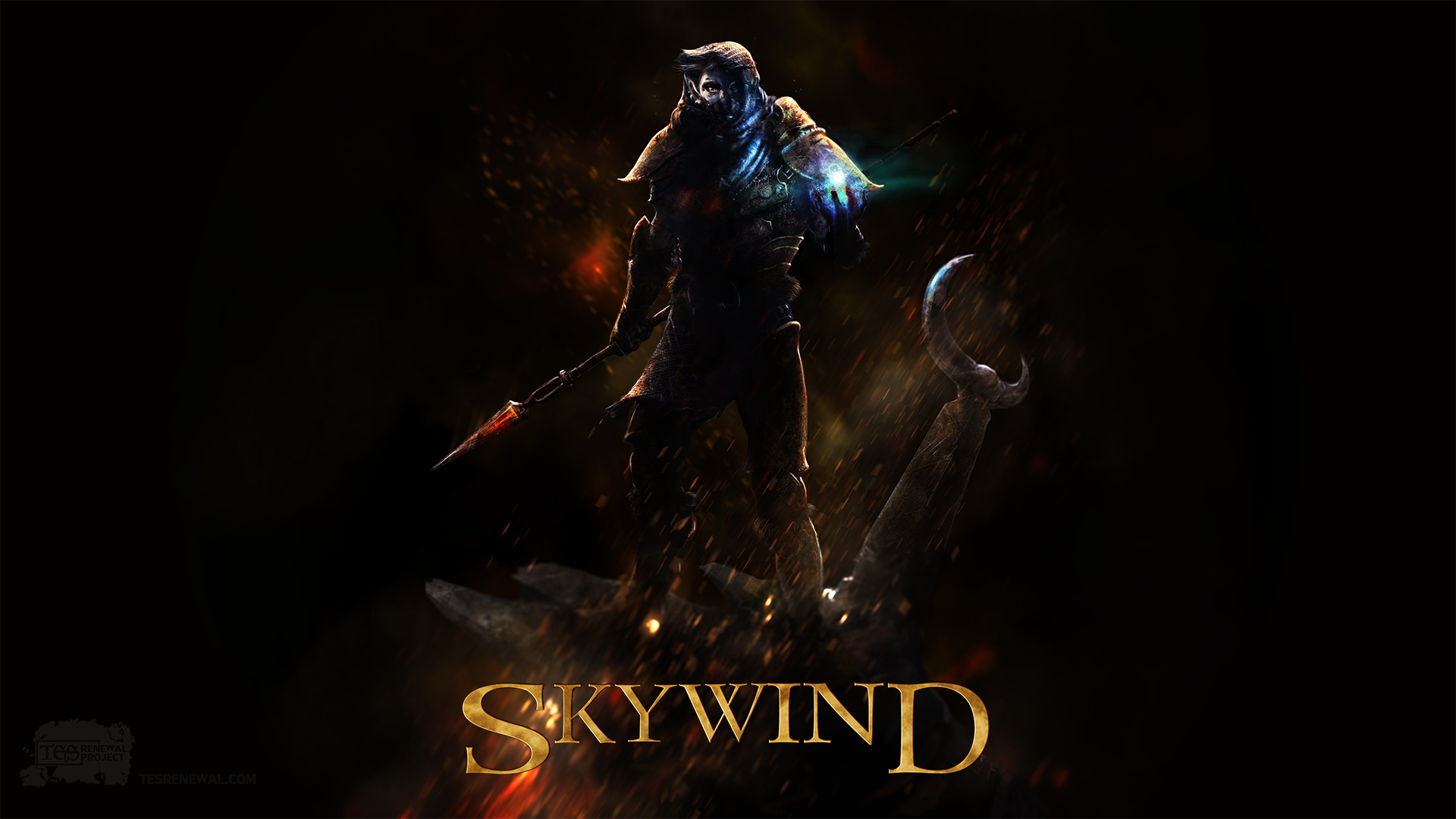 Mods are integral to Skyrim's success. The passion shown by the fanbase kept the game alive for those who are now over nine years old. Despite this, it rarely happens that Bethesda itself sponsors a project from the community, but Skywind is one of these rare cases.

The project has been going on for years now, with dozens of volunteers working for a common goal: carry on The Elder Scrolls III by two chapters. A remake of Morrowind, done with Skyrim.

This commitment has paid off: as soon as the work is done, the mod will be able to land on Nexus Mods, one of the largest hubs for modders in the world. This step will allow Skywind to increase its visibility and have access to partial monetization as compensation for the work done.

A release date is not yet available, but we know for sure that to play Skywind you will need to own both chapters of The Elder Scrolls, although only Skyrim will actually be running.

According to what is written on the project website, the final goal would be not only to make available to the story of Morrowind all the new features introduced by Skyrim, but also reintroduce unique mechanics from the third installment of the saga that are not included in the fifth.

All information on Skywind is available on the project website.