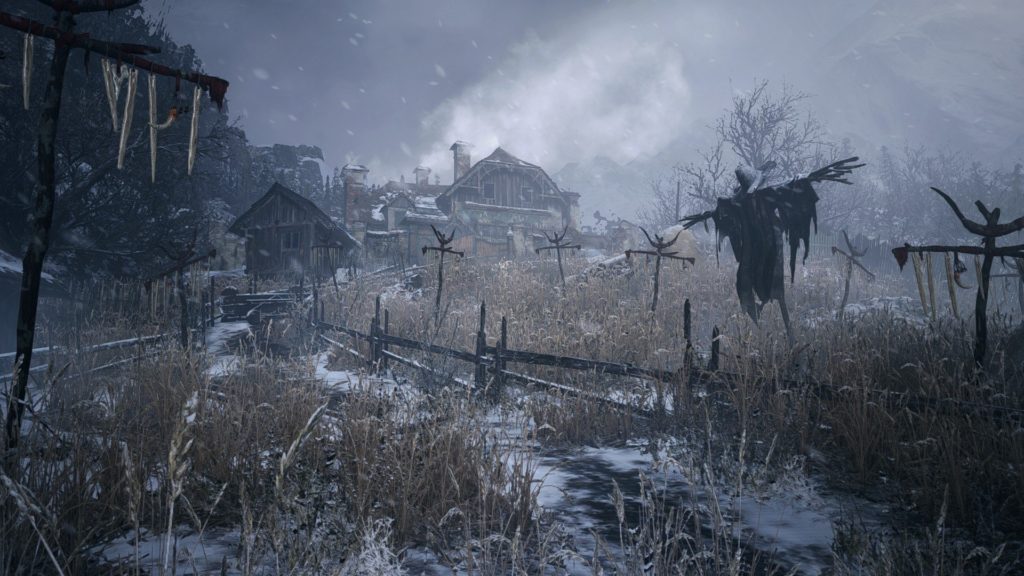 Late yesterday evening the Resident Evil Showcase, thanks to which fans of the series were able to learn new and important information on the next chapter now imminent, Resident Evil Village.

The eighth emanation of the franchise came with a new trailer, which showed some surprising gothic settings with obvious references to Dracula by Bram Stoker (not surprisingly, the game is most likely set in Romania).

Resident Evil Village will be officially available on May 7th on Xbox Series X | S, PS5, PC and, surprisingly but not too much, on Xbox One and PS4. A playable demo is already available for download on the next-gen Sony console by Title "Maiden", which echoes the operation made for Resident Evil 7 with Beginning Hour, and which will also be available on other platforms this spring.

During the event it was also announced Resident Evil Re: Verse, a Multiplayer to six players (included for free in Resident Evil Village) who fishes with both characters and environments from previous episodes of the saga and puts them in deathmatches presented with cel-shaded graphics.

Finally, A collaboration with Massive Entertainment and The Division 2 has also been announced: starting from February 2, on the famous looter shooter of the Swedish house, a clothing event will start through which it will be possible to obtain exclusive skins for your agent, derived from the most iconic clothing of the Resident Evil saga.

Smartworking: in Japan we work on Animal Crossing

Xbox Game Pass, a teaser creates hype for the 7 March