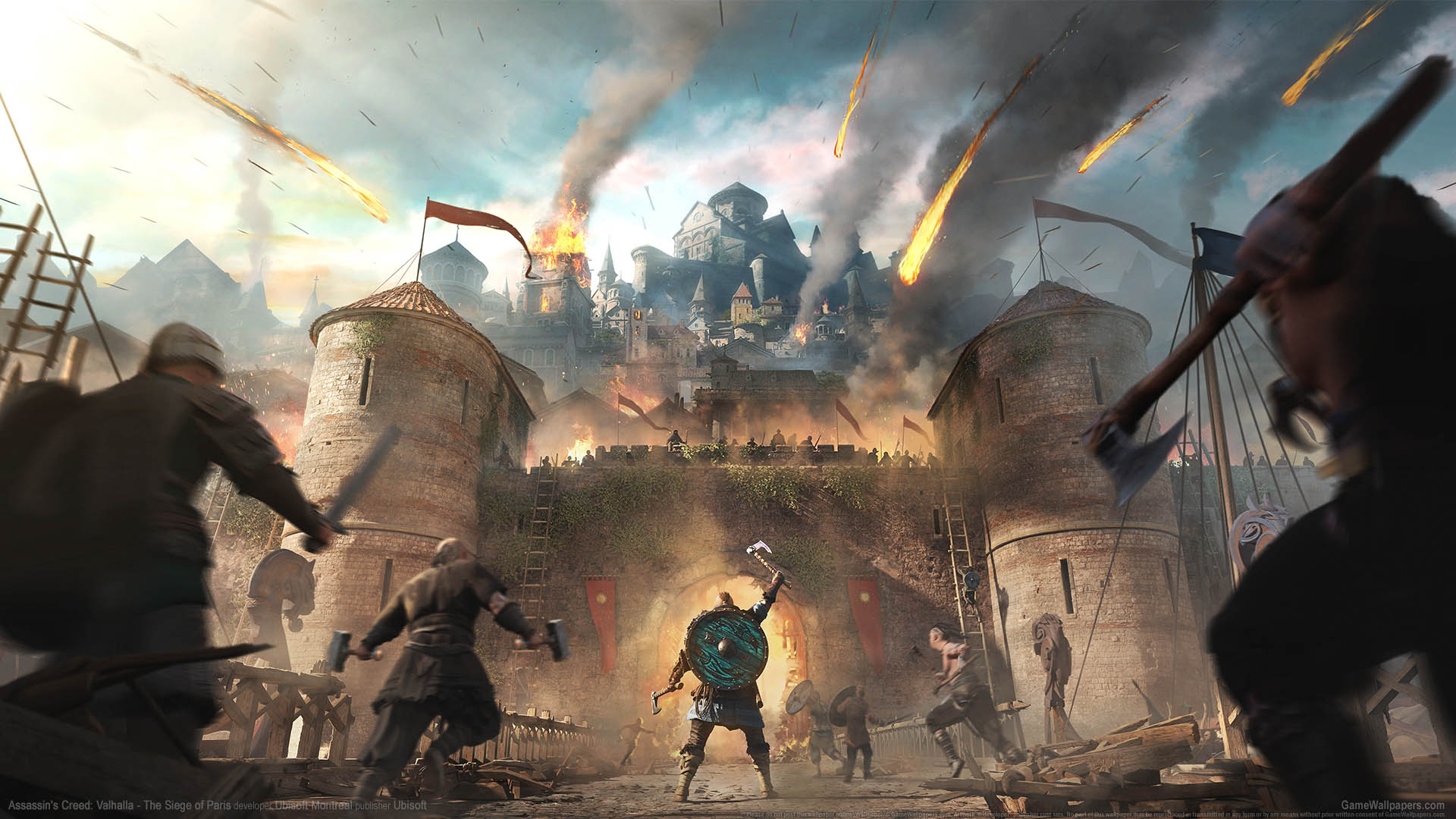 Assassin's Creed Champion, according to the new rumors, would be the brand's next title, and it should take us between France and Germany.

According to an anonymous source, the second Assassin's Creed Valhalla DLC will contain the first clues about the future of the brand. The leaker in fact claims that, in the package called The Siege of Paris, the first calls of the next Assassin's Creed will be included. From the code name "Champion", the new iteration should offer the France and Germany medieval and would be scheduled for early 2022. The announcement would be scheduled for E3 in Los Angeles, or in any case during the summer of 2021. 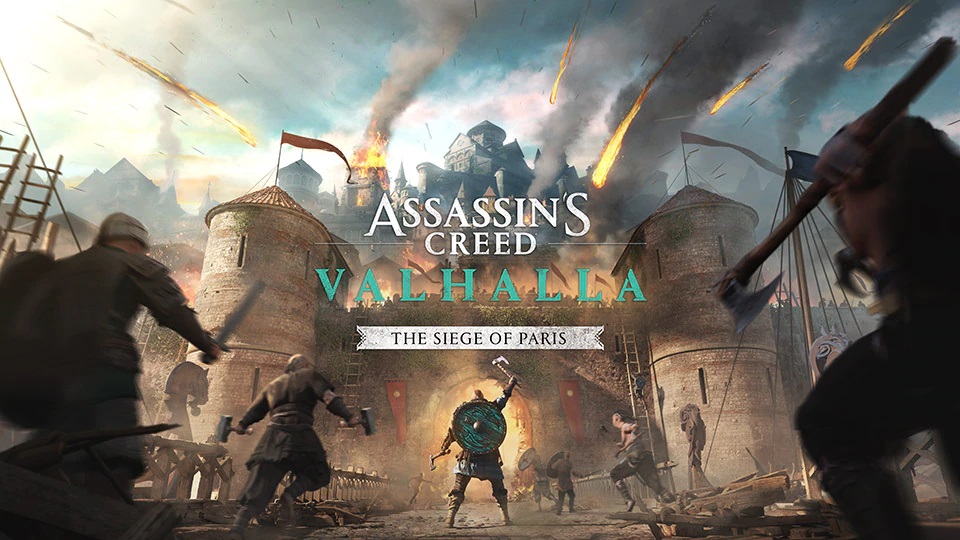 It's not the first rumor around the next title in the saga to see medieval France as a new setting. Is there a grain of truth? We will certainly know more over the next few months.

ARC Raiders has been postponed to 2023

Di Sarno Raffaele - August 9 2022
In the past few hours, MultiVersus, the Smash-like fighting game from Warner Bros., has reached another impressive milestone a few weeks after its release, breaking through ...
News

Piermatteo Bruno - August 9 2022
The Monster Hunter Digital Event in August has just ended, that is the presentation dedicated to the latest news on the CAPCOM brand and ...

The Rocket League party cross-play system has been postponed