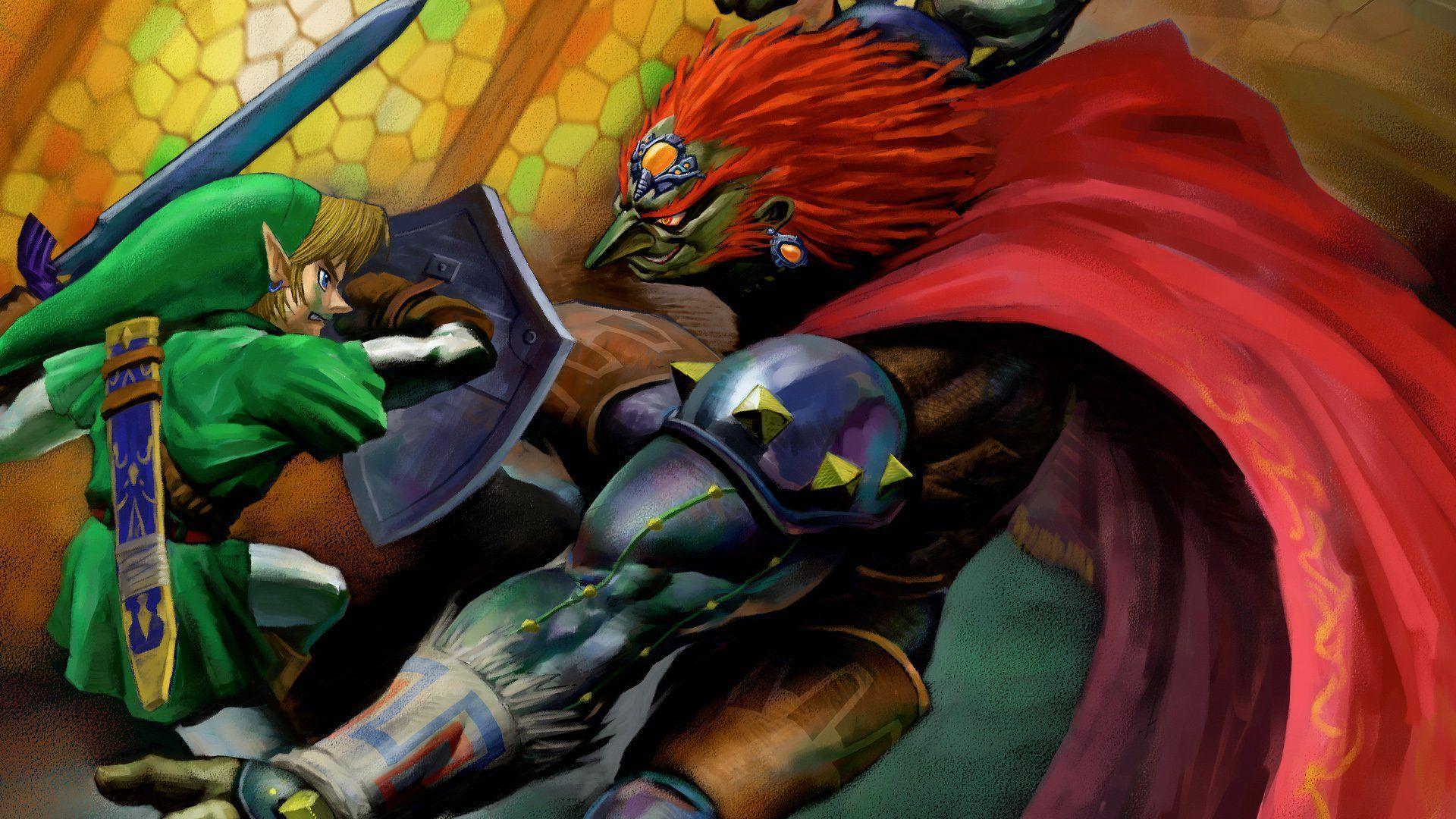 The Legend of Zelda: Ocarina of Time, the first 3D chapter of the historical saga released on Nintendo 64, is still a classic that has made the history of the video game, with many fans of the game who would sell their soul to know the secrets behind its development. And it is thanks to this feeling of discovery that the Forest of Illusion videogame research team managed to get their hands on ROM Beta of the Nintendo adventure. 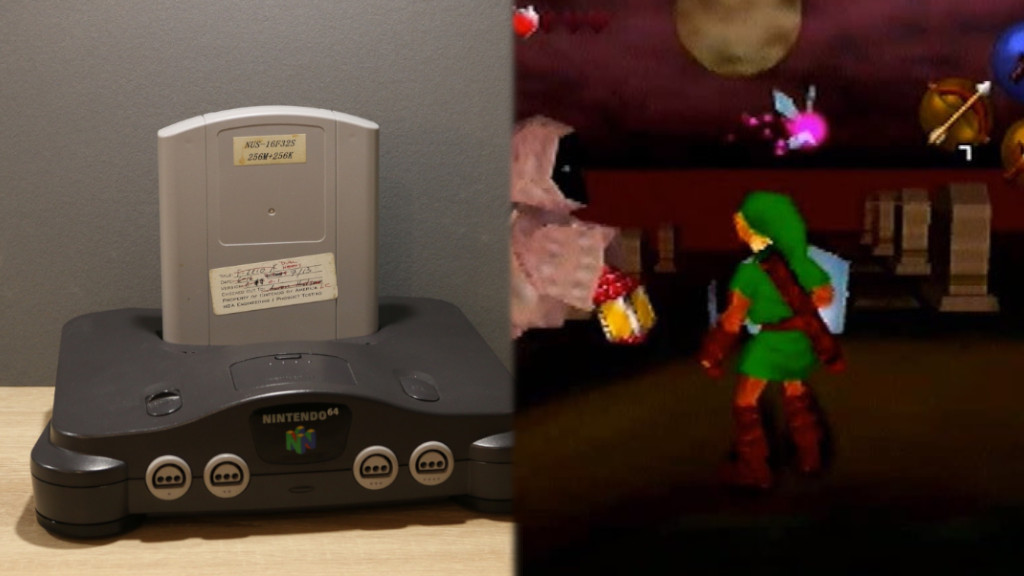 According to the words of a team member, this beta dates back to 3 days before the US release of the full game and was hidden inside a special cartridge dedicated to testing which, before reaching the guys from Forest of Illusion, had been overwritten with a copy of F-Zero X (crazy people!!!).

We have a prototype Nintendo 64 cartridge of F-Zero X that contained data from an early build of Zelda 64 that used to be on the cartridge. We're estimating it's from Spaceworld 1997. We're going to look into this more. Of course everything will be released. pic.twitter.com/Q5SoAbsdWM

Although it is a beta very close to the official release, within this rom various contents were found absent in the final product. Among the various areas, dialogues e objects unpublished, 3 special medallions have been found.

As an icing on the cake, some references to an elusive one were also found game expansion for the Nintendo 64DD add-on. The first hints of the project which later became the standalone chapter Majora's Mask?