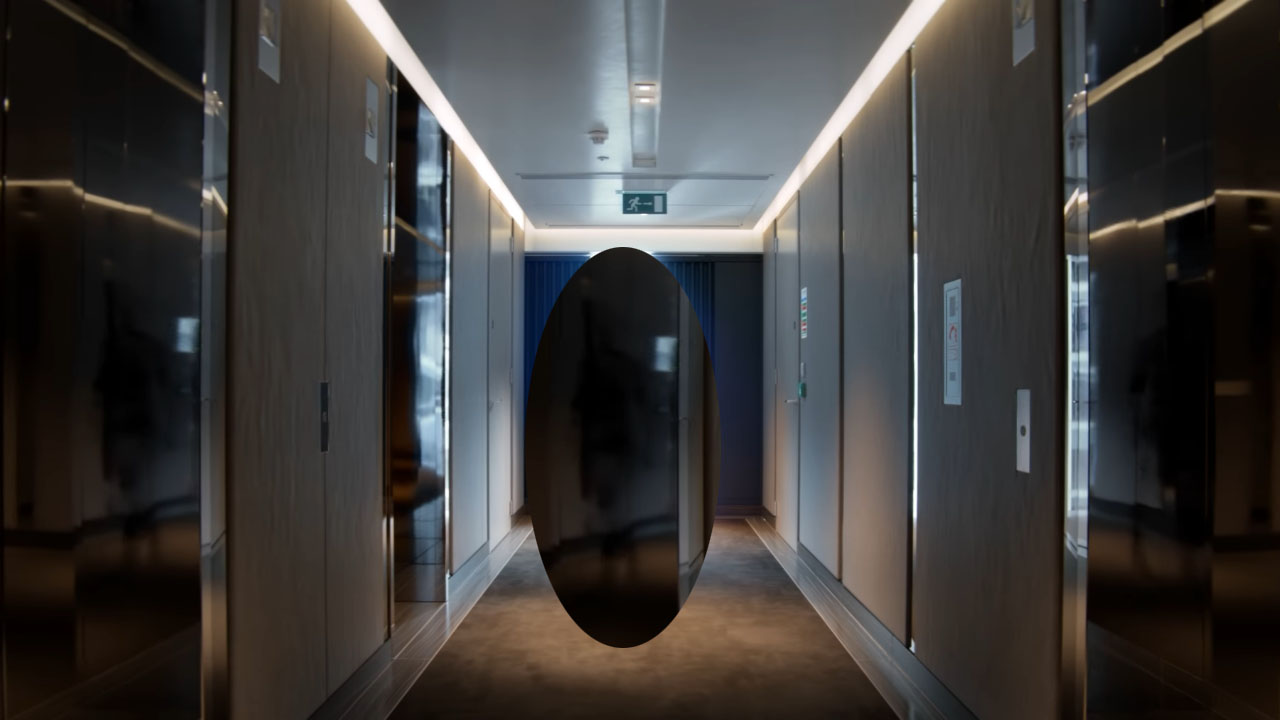 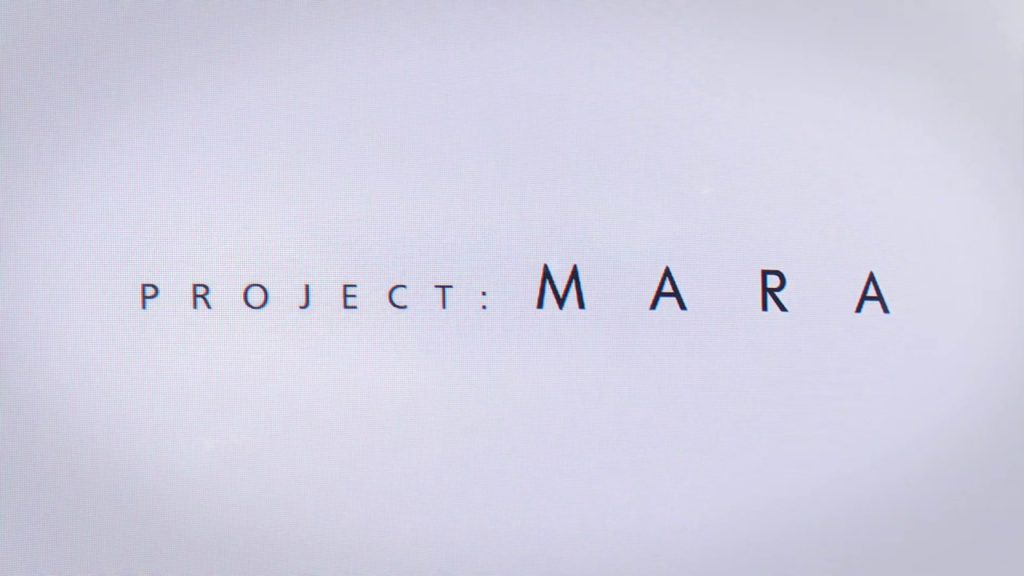 Ninja Theory, British studio author of Hellblade (which with the second chapter in the works, is preparing to become a saga) has published a new dev-diary dedicated to another project under development at their studios, Project: Mara.

Anticipated with a teaser almost a year ago, Project: Mara is a psychological horror set in an apartment. The latter, existing in the real world, has been finely recreated through the technologies shown in the video, which allow Ninja Theory to be able to bring back environments and objects within the game, with a level of realism that is extraordinary.

Project: Mara has not yet shown itself in a gameplay video, but the software house, which has been part of Xbox Game Studios for some time, explained that the focus of the video game will be the storytelling, in a similar way with what was proposed in the first Hellblade, and which will treat "The horrors of the mind, in the most realistic and accurate way possible".

Half-Life Alyx, the workshop on Steam for mods is open