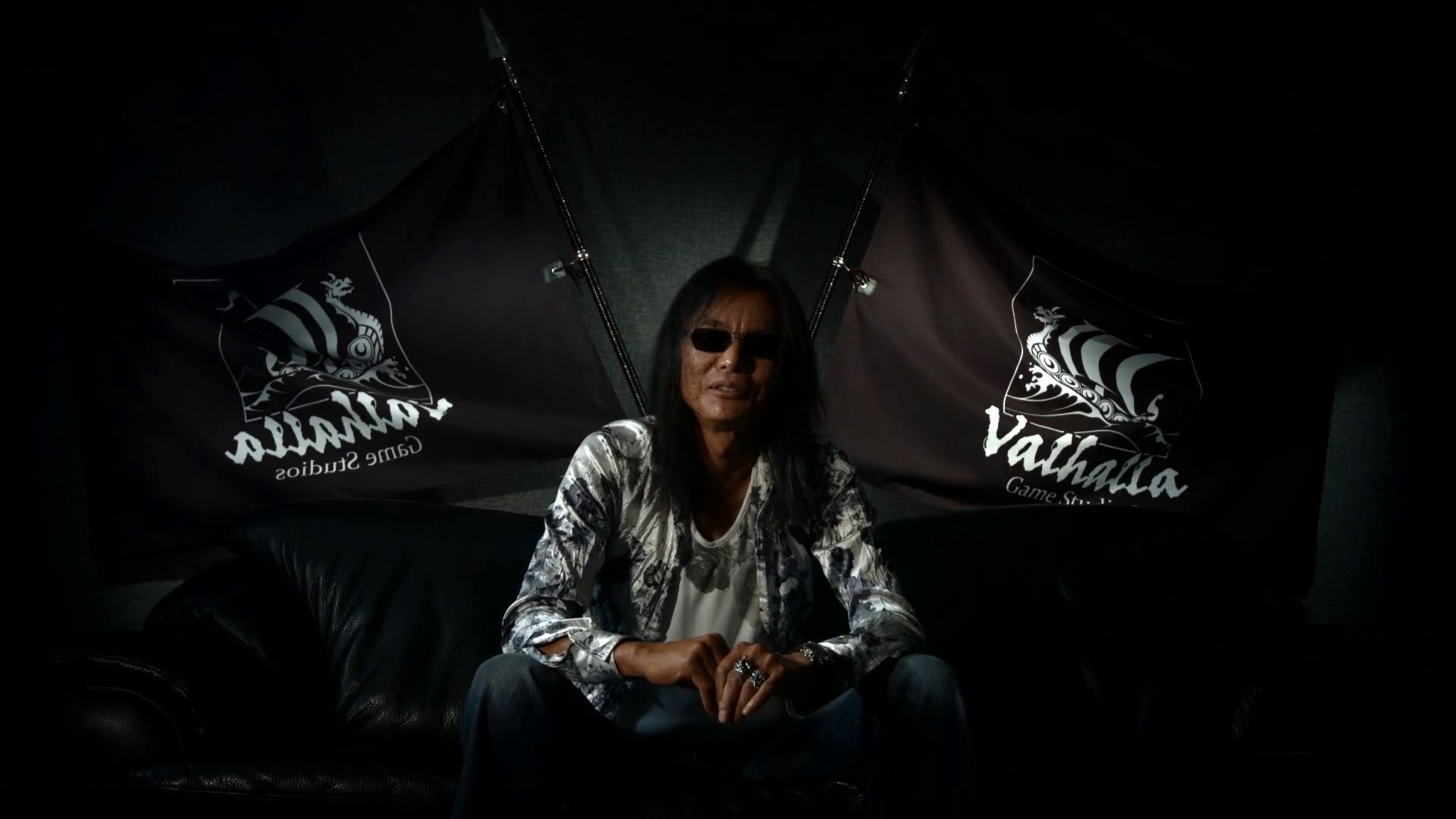 Tomonobu Itagaki, the Japanese game designer behind the Team Ninja and series like Ninja Gaiden e Dead or Alive, is ready to return to the fray after the flop of Devil's third, announcing the opening of a new studio under his name: Itagaki Games Studio. 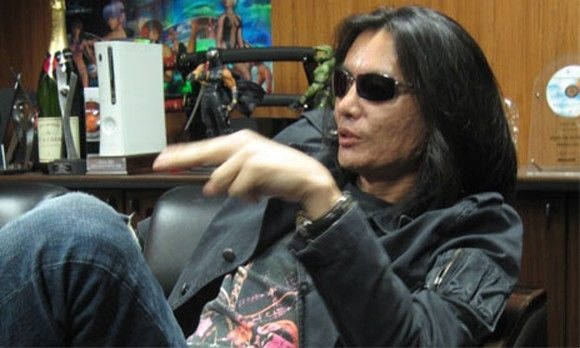 The news comes directly from his Facebook page, where the designer shared a small part of his speech for the Bloomberg newspaper during an interview dedicated to 20 years of Xbox. Unfortunately, his interview was removed before publication, forcing Itagaki to release her in a manner unofficial.

In this excerpt, Itagaki announces that the new Itagaki Games Studio is open to one collaboration with Microsoft and the Xbox platform. But will it really happen? Who knows.

For those unfamiliar with the figure of Tomonobu Itagaki: the designer went into Tecmo in 1994 as a programmer. In 1996, he started the fighting game series of Dead or Alive, which he directed until the fourth chapter in 2005. Nel 2008, a few months before the release of the remake of Ninja Gaiden, Itagaki left the Japanese software house, after some differences with the then president of Tecmo. His latest work is Devil's third, action title released on Nintendo Wii U in 2015 under the studio Valhalla Games Studio.

Not even a tornado stops this Fortnite player