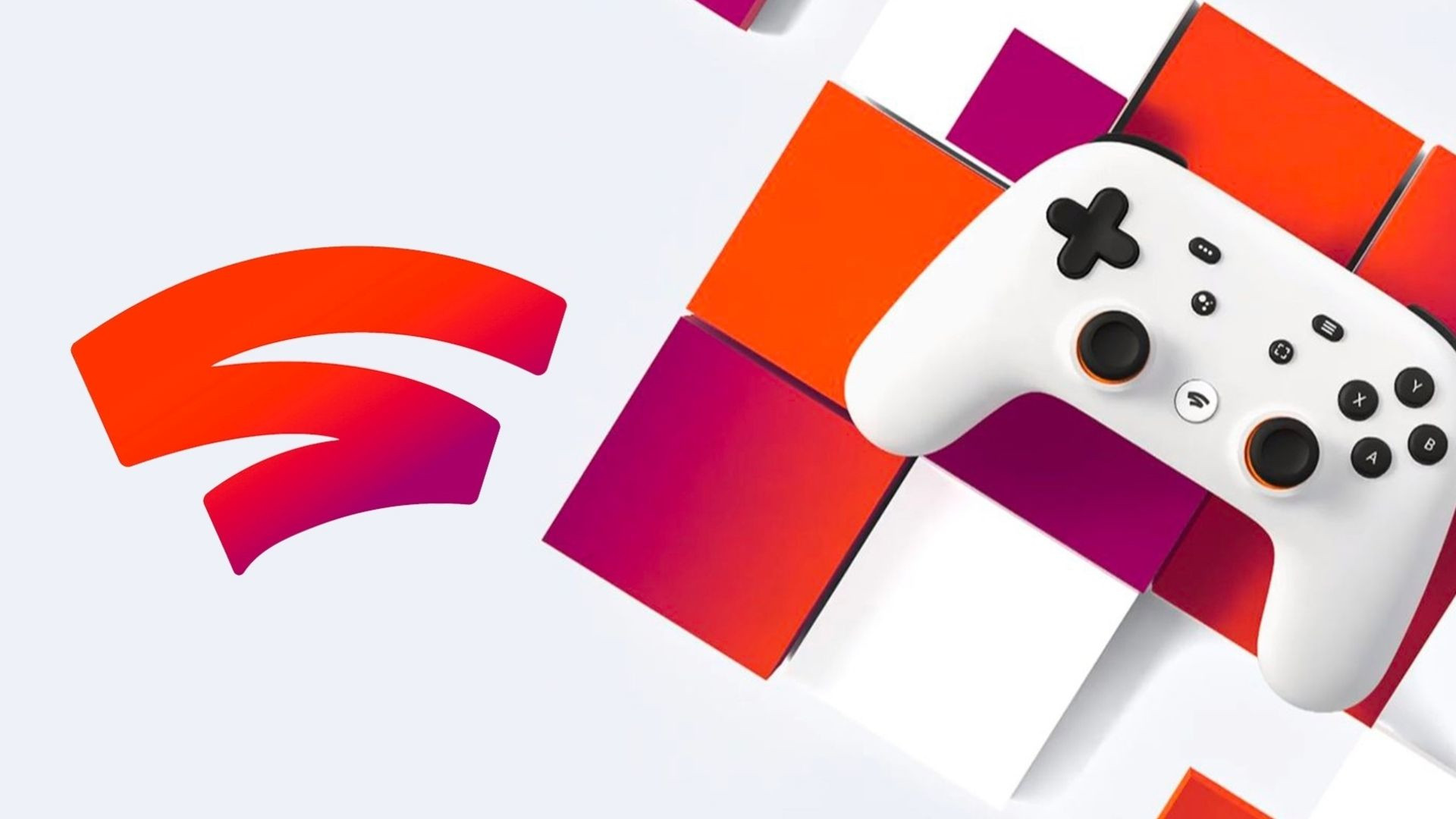 Players Google Stadia, the platform of game streaming of the big G, they might finally see the horizon a new exclusive. 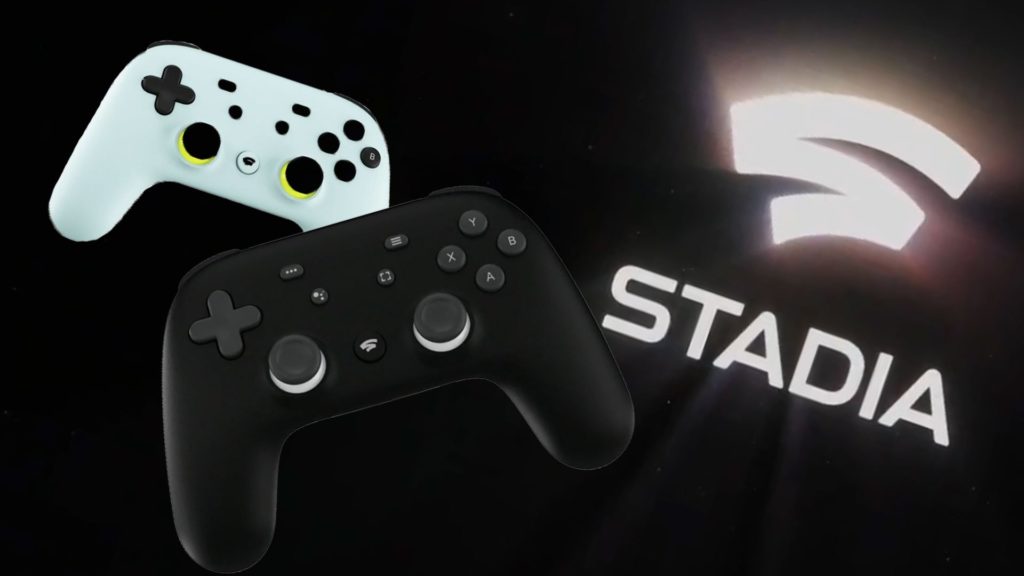 The news comes from the guys on the platform 9to5Google that, after a datamining of the latest update of the android app (arrived at the 2.52) appeared on the PlayStore, they found clues about the phantom Project Hailstorm. However, the text in which it is mentioned is quite short:

“A blizzard is coming. Introducing Project Hailstorm from Stadia. "

An advertisement? But for what? And above all, if it were not a simple placeholder, when it will be officially announced?

Meanwhile, this new update introduces new features for the platform, such as the Couch Multiplayer, a rework of the Explore Tab and experimental support for i modem 56 k. What?

Monster Hunter World's first major update is upon us