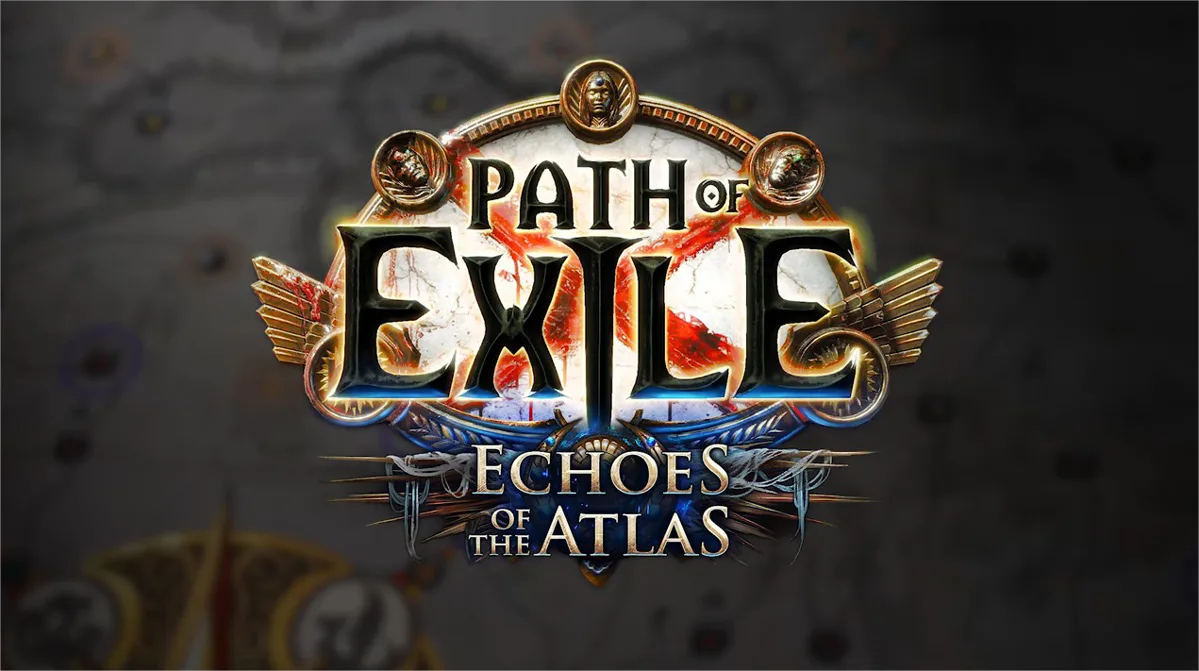 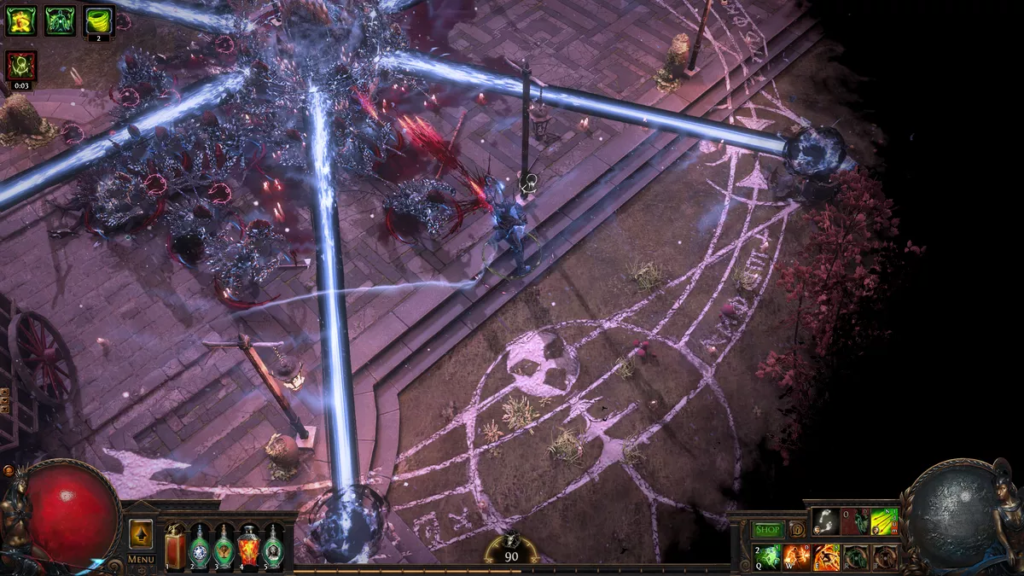 Despite the postponement of a month for not overlap with the release of Cyberpunk 2077, the new expansion Echoes of the Atlas turned out to be a huge success, allowing Path of Exile to register its new record of concurrent players.

As reported by Steamcharts, the ARPG of Grinding Gear Games has reached altitude 157.091 users in the game last January 15th, the launch day of the new Ritual League and the new expansion. The data clearly refers only to players on Steam and does not take into account those who log in via the client stand alone, therefore the population involved is to be considered higher.

Waiting for Path of Exile 2, which will probably only see the light in 2022, Echoes of the Atlas brought significant changes to the very first game, with a substantial rethinking of the end-game, new passive skill trees dedicated to specific regions of the Atlas and the new system of tributes for obtaining high-value rewards.

Path of Exile, as mentioned earlier, started his new League last January 15th on PC, while for PS4 and Xbox One players there will be a wait until January 20.