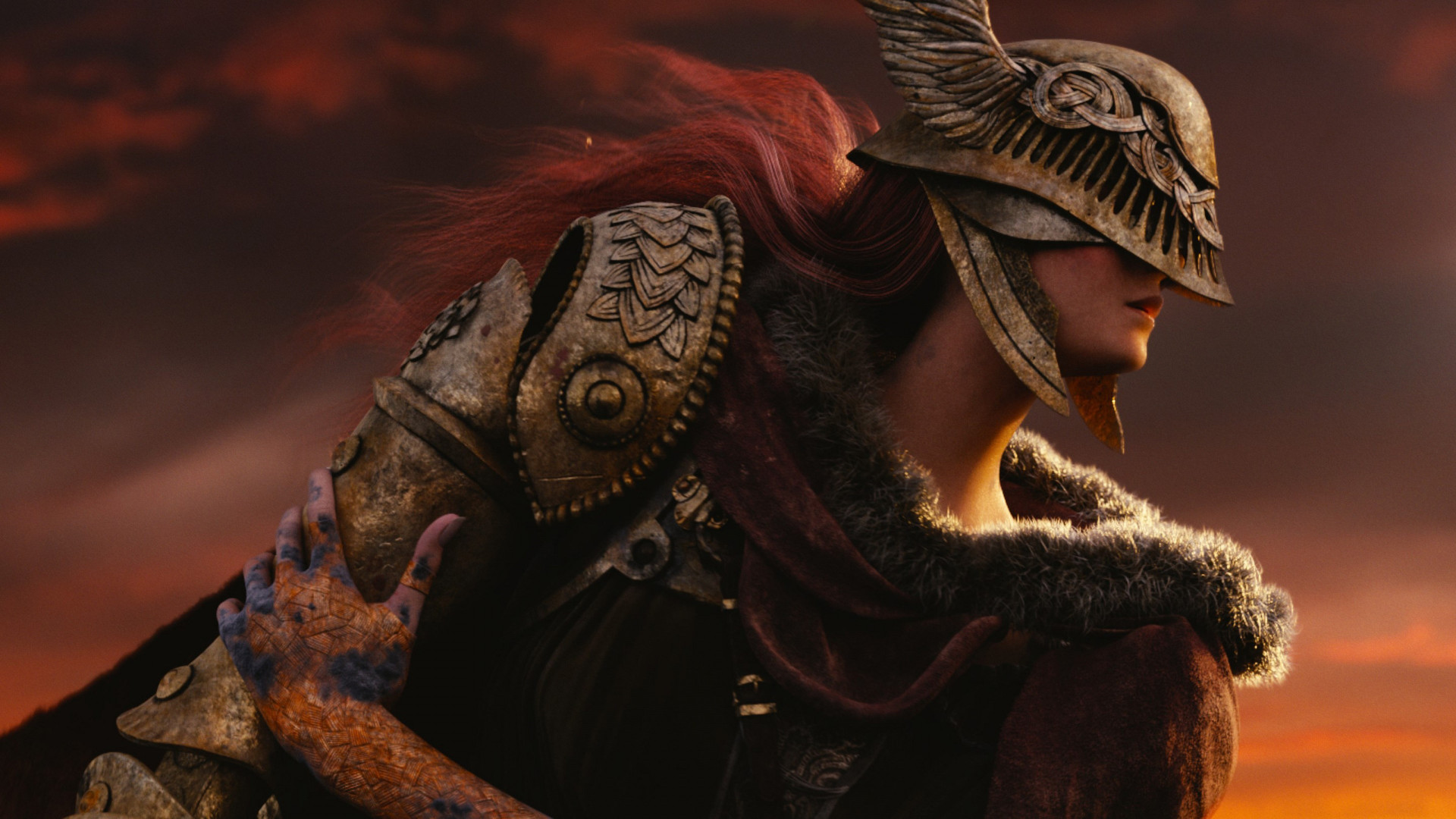 But you remember the first trailer and only trailer of Elden Ring, presented during theE3 2019. It seems centuries have passed, and yet this is today is the only official trailer on the new game of Hidetaka Miyazaki di From Software in collaboration with the author George RR Martin. Since then the community of enthusiasts has remained dry and waiting for new news, even reaching fantasize about the lore of a non-existent game (or maybe not).

Going back to the trailer, in the last few days one of the artists behind its making - such Gabriel Björk Stiernström - posted on his Artstation various versions of some of the scenes and objects seen during the famous trailer.

Obviously, being Elden Ring, it didn't take long before the community got going, between hype and various speculations. In subreddit dedicated to the game, Stiernström also revealed some interesting background. Nothing transcendental and particularly spoiler, since we are talking about a trailer created in absolute confidentiality. 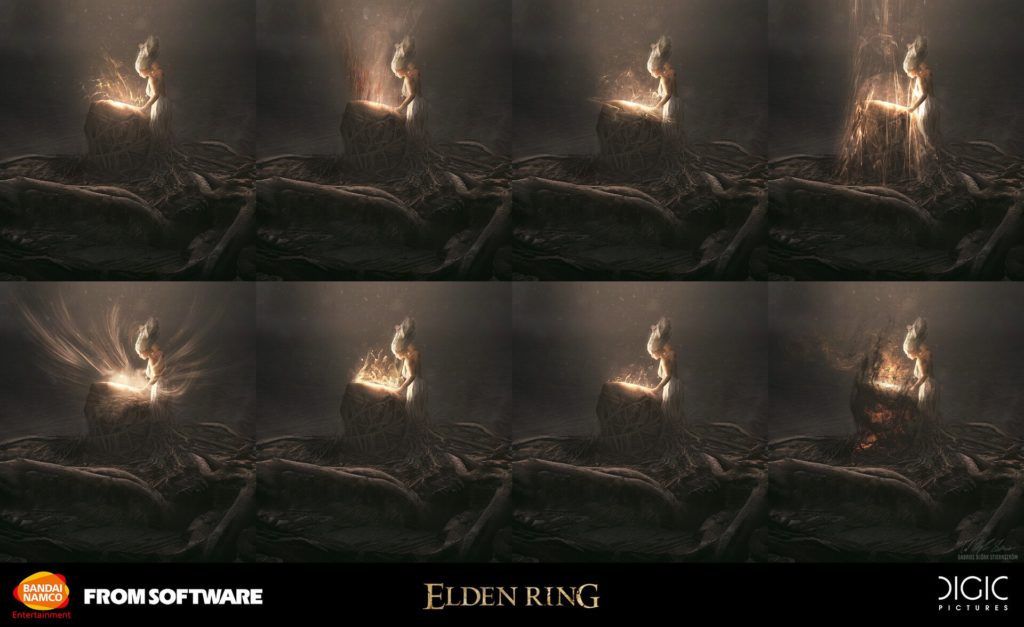 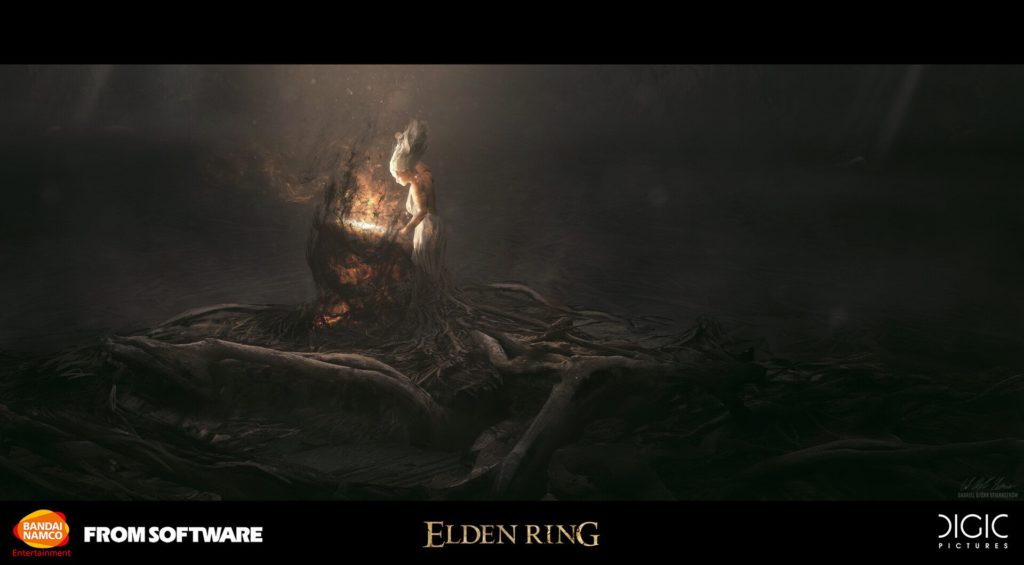 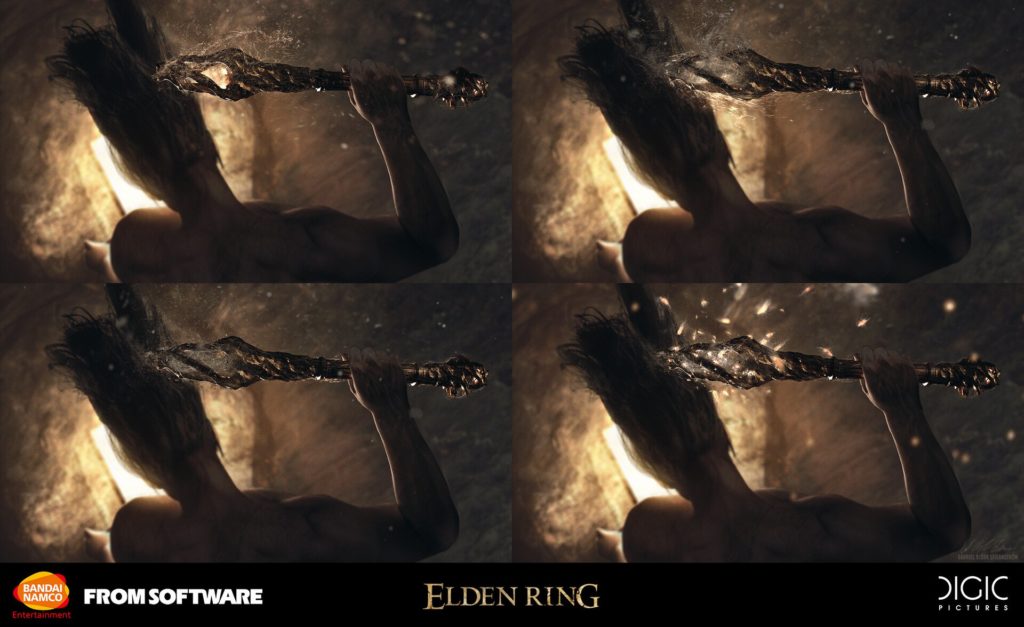 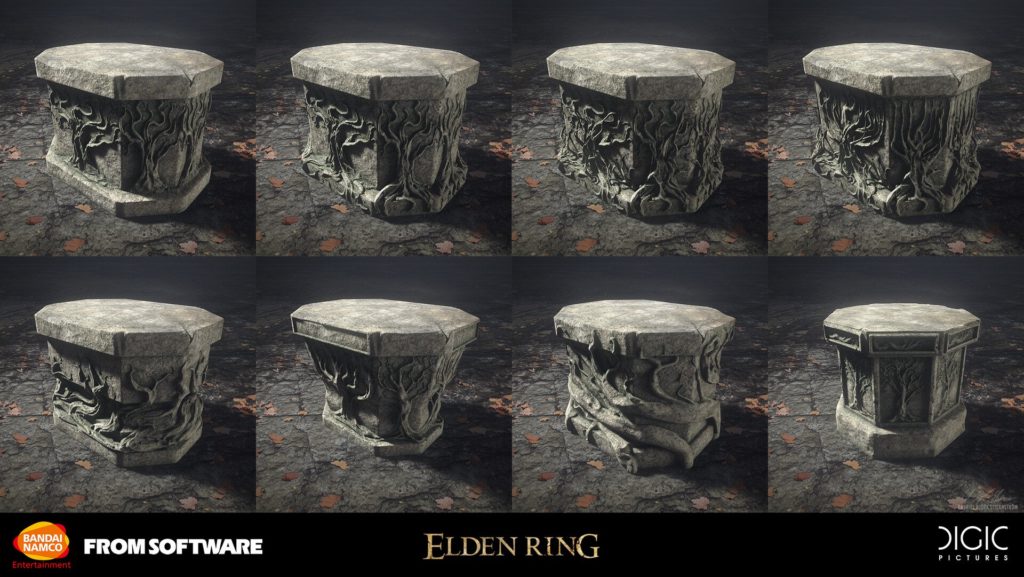 “Digic Pictures was responsible for part of the trailer for the E3 announcement, the part with the figure hammering in the dark. It was my first project for Digic Pictures and we're talking about two years ago, in January 2019. I had no idea what I was working on; I only knew that the client was From Software. I learned about the title of the project during the reveal. Hope this explains when little he knows about the game. As for the concept art I'm sharing. Many of these were created solely for internal discussions between the Art Director, the Director, the Producer and the head of Digic Pictures. Once satisfied with the work these are shared with the customer. In the end, FromSoftware still provided us with most of the concept art. You can look at these concepts as much as you like, but I don't really know anything about the game. "

The Batman, teaser trailer and first look at the new costume