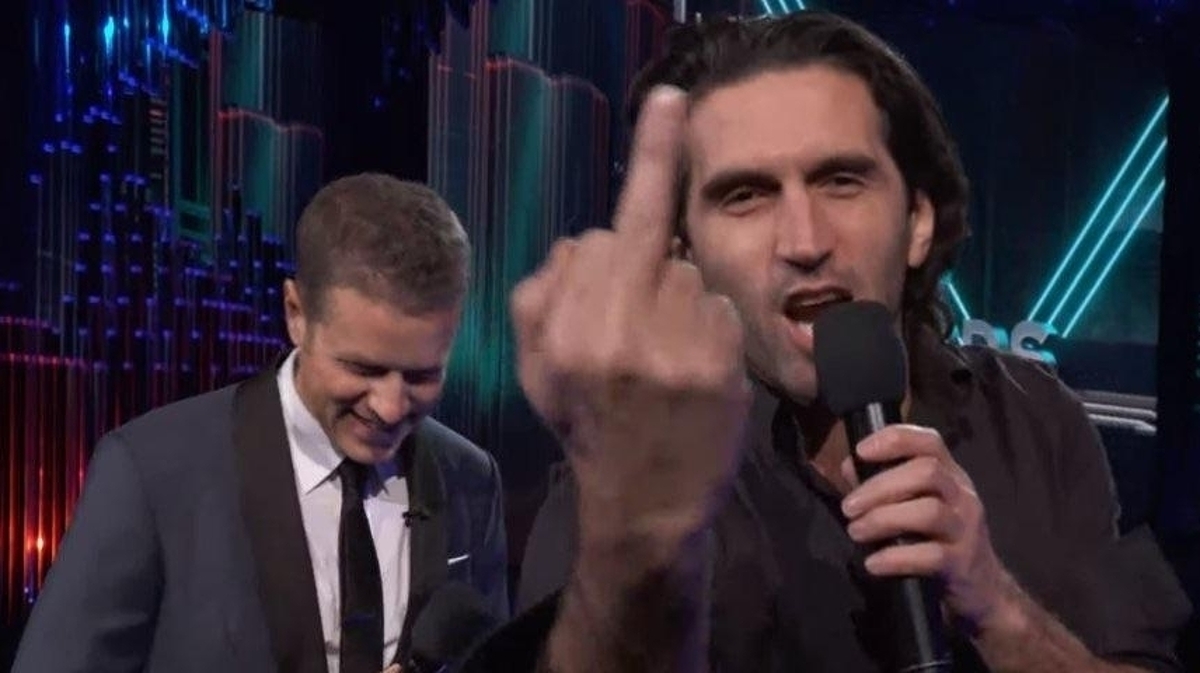 Josef fares, head of the indie studio Hazelight he can't quite repress his quirky personality - which has led him to multiple times undo - and during an interview with IGN, shoot zero against the name of the new Microsoft console: Xbox Series X / S.

The interview opens by talking about It Takes Two, Hazelight's latest title announced during the The Game Awards 2020, in which a couple on the verge of divorce find themselves catapulted into a fantasy world, taking the form of two dolls. The two ex-lovers will have to work together and stick together to survive. In particular, Fares talks about how over time he created and refined the formula of narrative adventures in co-op:

“There are so many stories and experiences tailored to a co-op game. It is possible to create or break the understanding between the players. It's something that should be explored and it's something we, as a studio, want to push forward. There is so much to explore in the world of narrative experiences. I keep saying: this is just the beginning. We have started, but there is still a lot to do. "

From the future to the past, Fares reflects on A Way Out and its success unexpected:

“When I believe in something, nothing can stop me. Obviously no one believed in A Way Out, not even EA thought it would sell, but they still believed in me. […] We have almost reached 3.5 million units sold. This number for a small team of 30 to 35 people is madness. […] For me, the most important thing is to follow your passion. I think there is someone in the industry who would have wanted to make a game like this, but couldn't do it because they were afraid of what would happen. I think sometimes you have to make a mess. It's the only thing that matters. "

But what drives Fares to create all this. And that's when the interviewer asks the game designer if the new consoles and their features will influence his vision in the future, that things have gone out of control:

“I'm not so interested in consoles, I'm interested in games. Obviously I wanted to think about the new consoles for It Takes Two. […] Obviously the game will be more enjoyable on PS5 and Xbox Series X, but we haven't had time to tweak it and create special versions for PS5 and Xbox blah blah… Or as they call it, Xbox Series. It's a fucking confusing name. […] I mean Series S, X, Mex, Next. Here we go. Madness. Call it Microsoft Box and fine. I do not know. It's a total disaster. "

A total and unscheduled derailment, but which at the same time manifests the eccentricity of a developer who he enjoys what he does and wants to show it to everyone. How will we do without you Josef? "Oh you!"