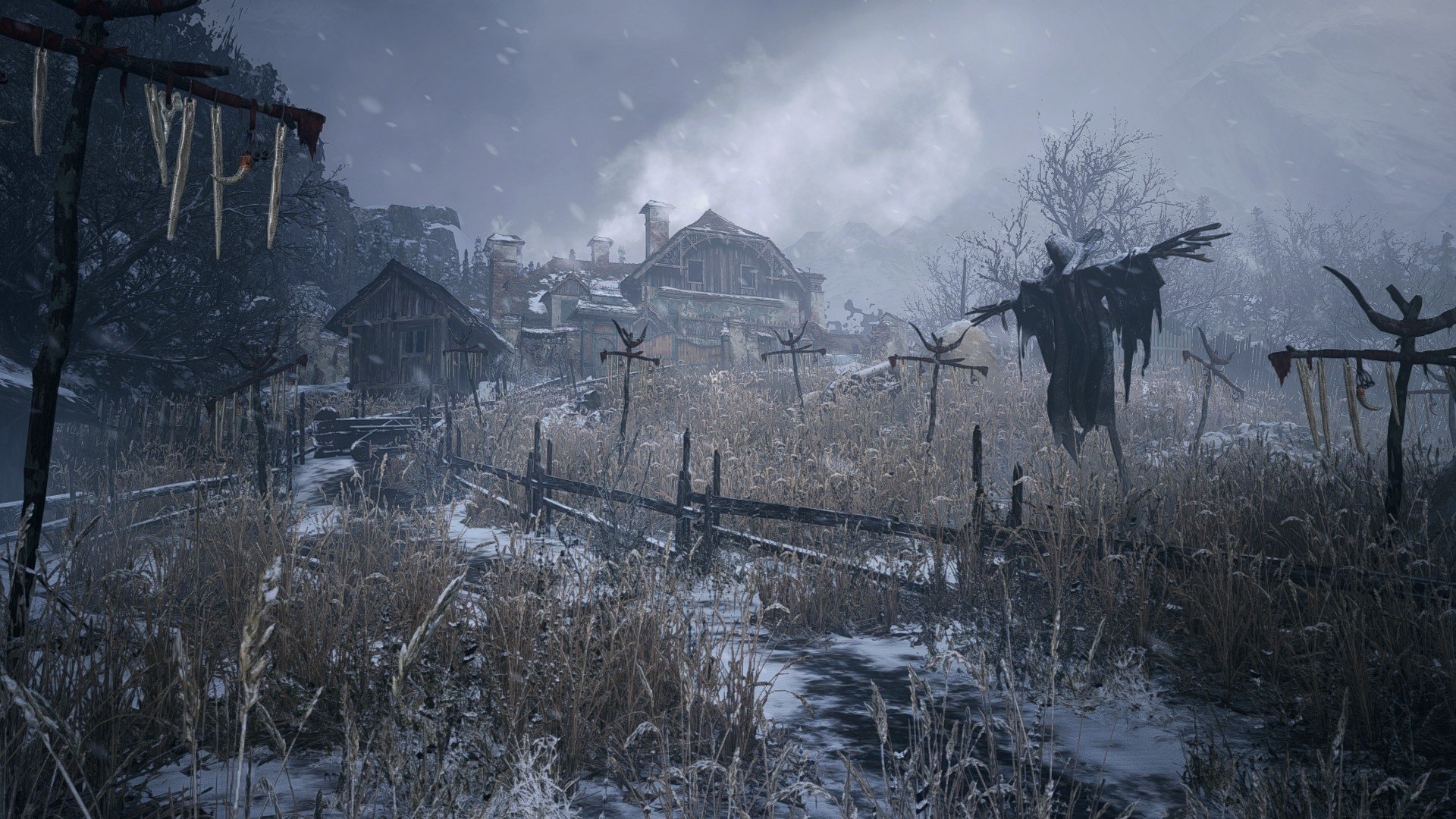 Capcom has announced that it has organized a special event dedicated to Resident Evil. The showcase in the form of a digital conference will be broadcast next January 21 at 23:00 am.

Within the event, a new gameplay will be shown dedicated to the eighth chapter of the horror series par excellence. Players will therefore be able to take a deeper look at Resident Evil Village and the choices of the developers.

It is also not taken for granted that the attention is completely conveyed to the new main chapter of the saga. According to the leaks that emerged in recent weeks it would seem that the Japanese software house is currently developing a spin-off along the lines of the two chapters called "Revelation" and on the fourth remake of the entire brand.

The ranking of the best The Legend of Zelda according to USGamer ...

Here is the opening of SENRAN KAGURA: PEACH BEACH SPLASH