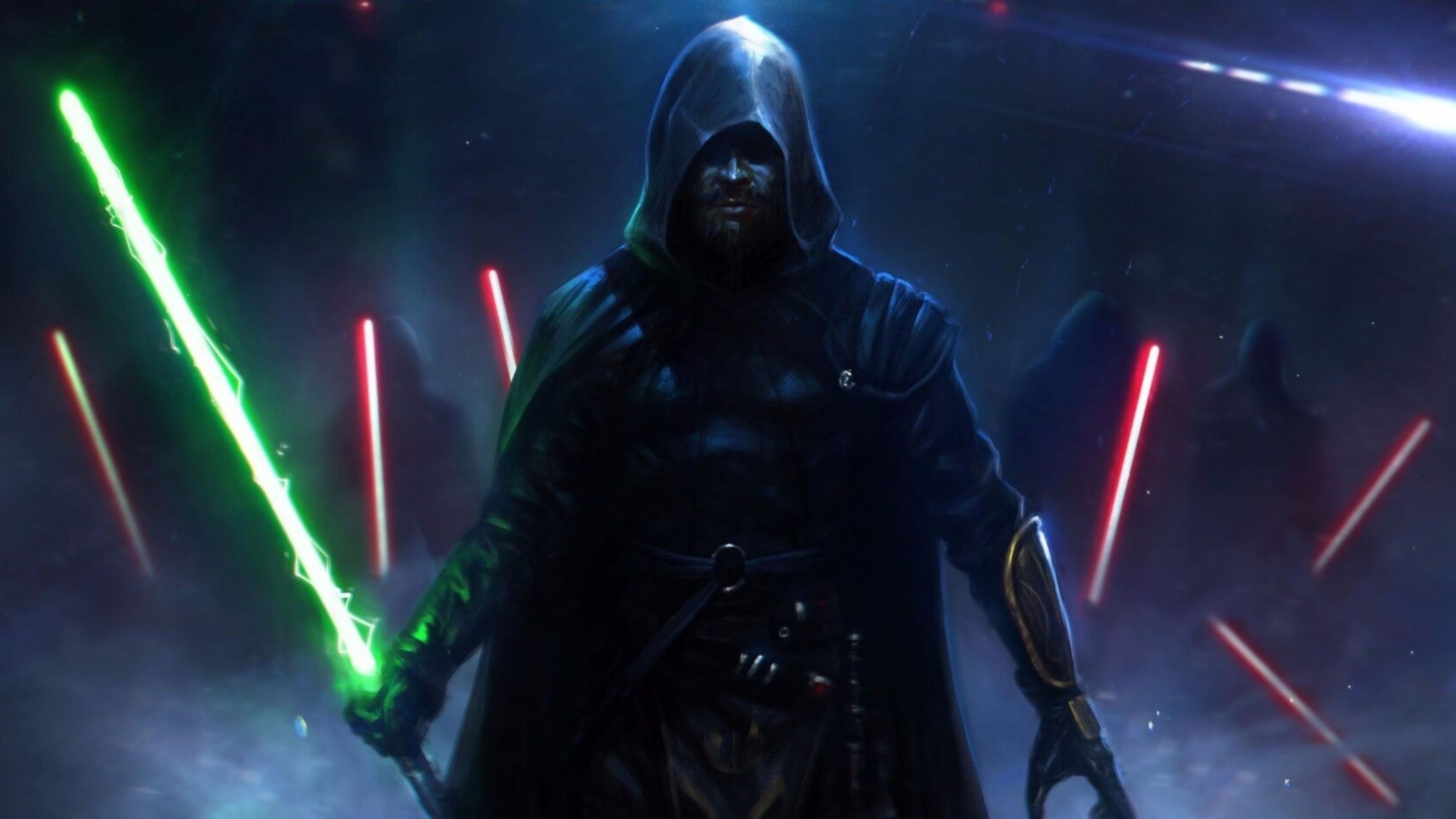 With the return of the brand LucasFilm Games under Disney, new projects dedicated to the production company's historic franchises are announced every other day as well. After the announcement of the new game on Indiana Jones developed by Bethesda, Ubisoft has bought the license of Star Wars for a new game developed by the studio of Massive Entertainment.

The announcement has arrived directly by LucasFilm Games, who confirmed the pre-production of the game under the guidance of the creative director of The Crew and The Division 2: Julian Gerighty. Furthermore, it was specified that this new project it will not sanction the end of the collaboration between Disney and Electronic Arts, which will continue to develop titles related to the Skywalker Saga until the contract expires in 2023.

Here is the comment from the CEO of Ubisoft Yves Guillmont about the ad:

“The Star Wars galaxy is a fantastic source of motivation for our teams to innovate and push the boundaries of our medium. Creating new worlds, characters and stories that will become integral parts of the Star Wars lore is an incredible opportunity for us and we are thrilled to see our Massive studio working with Lucasfilm Games to create an adventure that is original and unlike anything else that is. already been done. "

The Division 2: the "Warlords of New York" DLC arrives