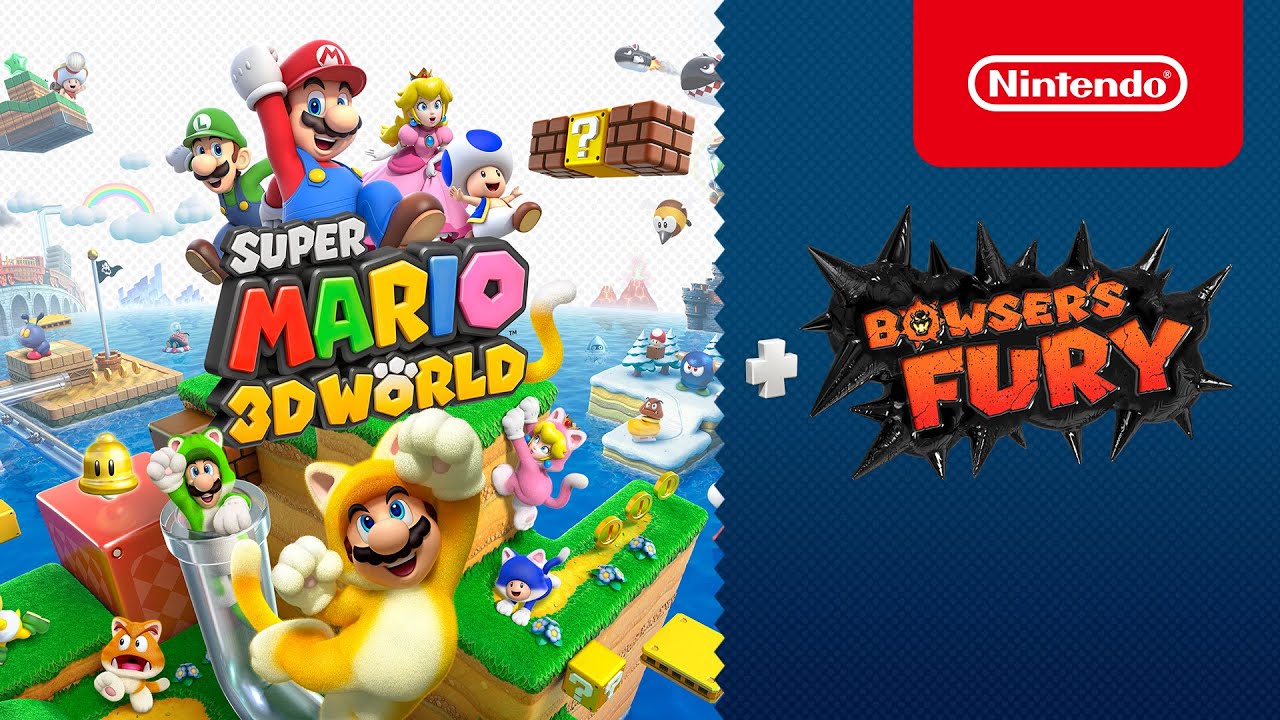 Super Mario 3D World + Bowser's Fury will show itself today thanks to a new trailer, as announced by Nintendo itself.

After the announcement during the Super Mario-themed Direct last September, Super Mario 3D World + Bowser's Fury he had almost disappeared from the spotlight. In the morning, however, the Twitter profile of Nintendo announced the arrival of a new explanatory video of the 3D platform.

Bowser's fury will be unleashed in a new trailer for # SuperMario3DWorld + #BowsersFury! Check it out at 15pm to see the 00-minute trailer. pic.twitter.com/El0azReYem

As mentioned, the trailer will be presented at 15:00 this afternoon (Italian time) and it will last a total of two minutes. Will we finally be able to take a look at the Bowser's Fury expansion?

Ninja is back on Twitch