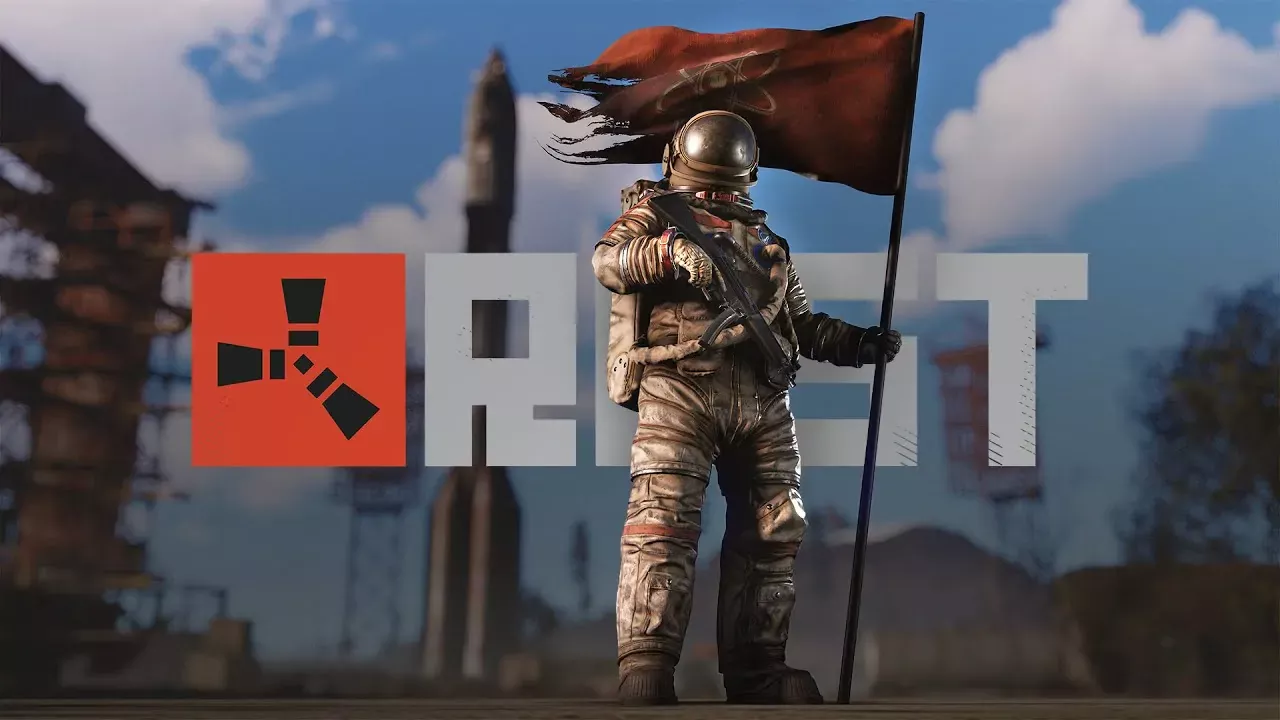 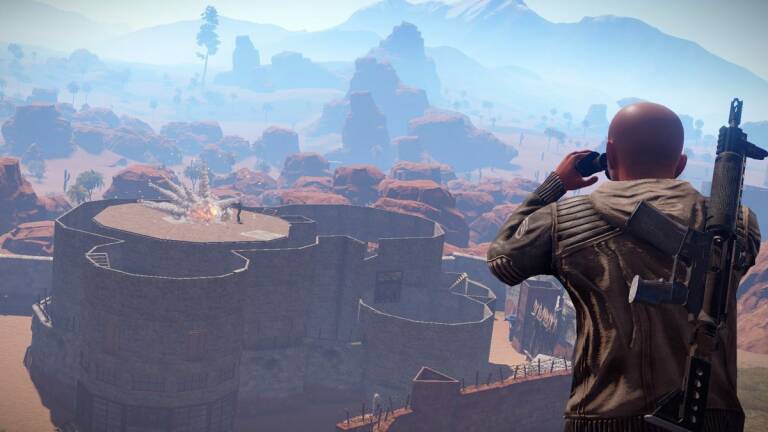 They are golden days for Rust. The survival of Facepunch Studios he seems to have literally drunk an elixir of eternal youth by accident and suddenly found himself catapulted to the crest of the wave.

It all started with a server initially designed to accommodate streamers and content creators, a move made by the group Offline TV with promotional intentions, but which has obtained an exponentially wider effect than expected: many highly followed streamers have started to include Rust in the contents of their channel and the rest has come by itself, with hundreds of thousands of players who have landed on the game in the last few days and have populated the live shows dedicated to it. The peak reached on Twitch is 1.3 million concurrent viewers, reached a couple of days ago.

Simply put, the world seems to have noticed Rust. The survival game has always been quite famous among fans of the genre, since the early stages of early access back in 2013, but it has still remained a niche game, albeit very nourished. The sudden transformation into a mainstream title has brought, in addition to a significant income for Facepunch Studios, for updates regarding the console version.

After a presentation occurred during Microsoft's X019, the Xbox One and PS4 version of Rust recently received ESRB rating (equivalent of the PEGI) and is therefore preparing to arrive on the market: the release date was initially scheduled for the end of 2020 but Double Eleven (which is taking care of the porting) then postponed the launch to 2021.

Not much is still missing, therefore, to get your hands on the game also in its console version and the renewed youth of the title could lead to an acceleration in the works, so that you can fully exploit what it is literally the current moment of glory of a product that arrived under the spotlight a few years late.

Pokémon Masters, name change and new content on the occasion of the first ...