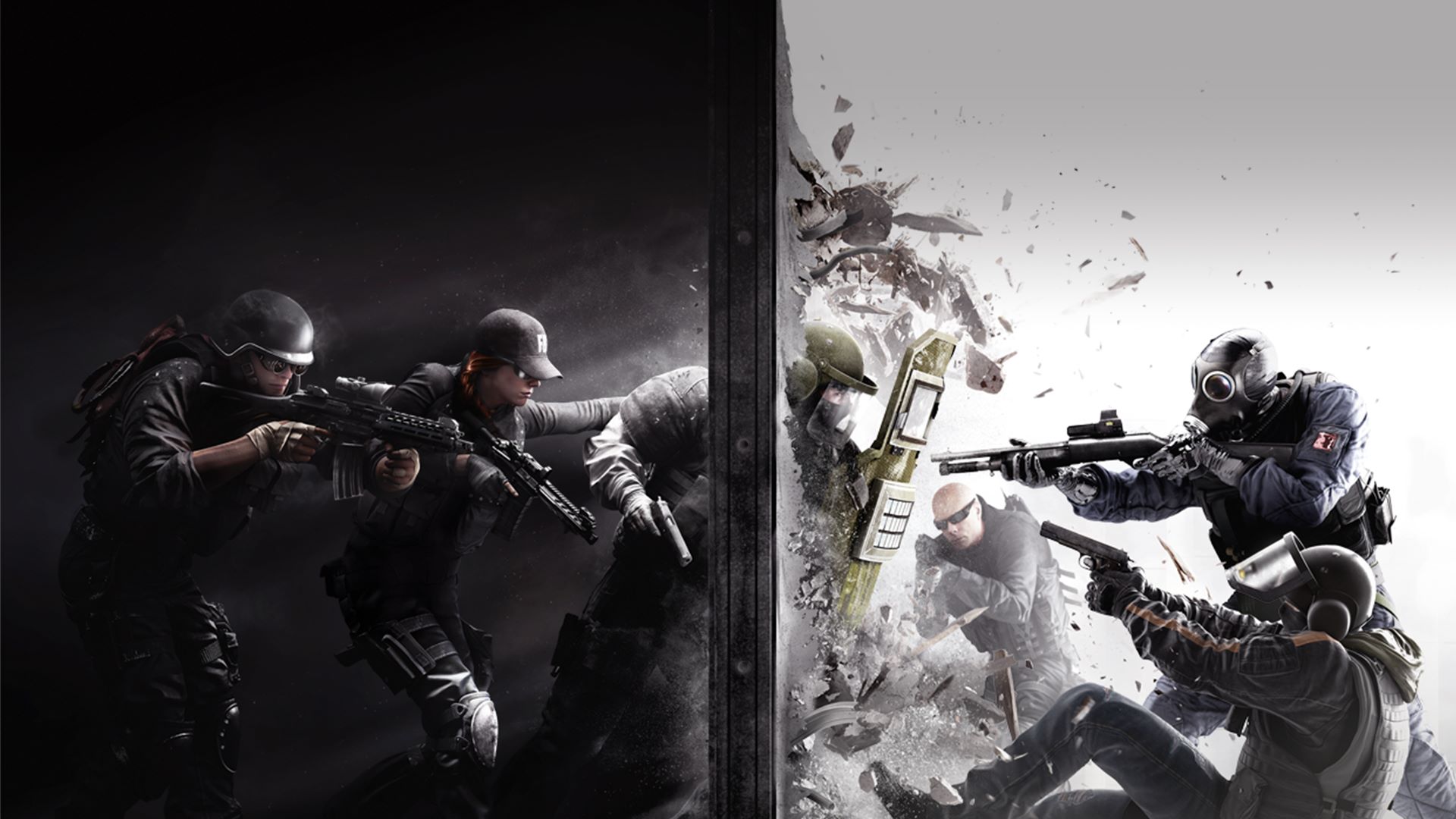 Ubisoft has made available a small update of Rainbow Six Siege, to address an issue that was affecting private lobby games.

This change became necessary after a sudden increase in the amount of hackers who used a vulnerability in the game to enter private matches. The lack of a kick option from the lobby made the inconvenience extremely annoying for those who usually play with friends.

To fix an exploit where players could join lobbies uninvited, we have released a hotfix that will require PC players to have at least one friend already in the squad.

Thank you for all your patience!

The solution involves a player now to enter a private Rainbow Six Siege lobby must have within it at least one friend. This solution should be of little concern to gamers and should cover the vulnerability, preventing hackers from breaking into games.

Rainbow Six Siege is an extremely long-lived game, which has managed to establish itself with updates after a less than perfect debut. Its fame is now such that in addition to being introduced in Xbox Game Pass, he got a upgrade for next generation consoles.