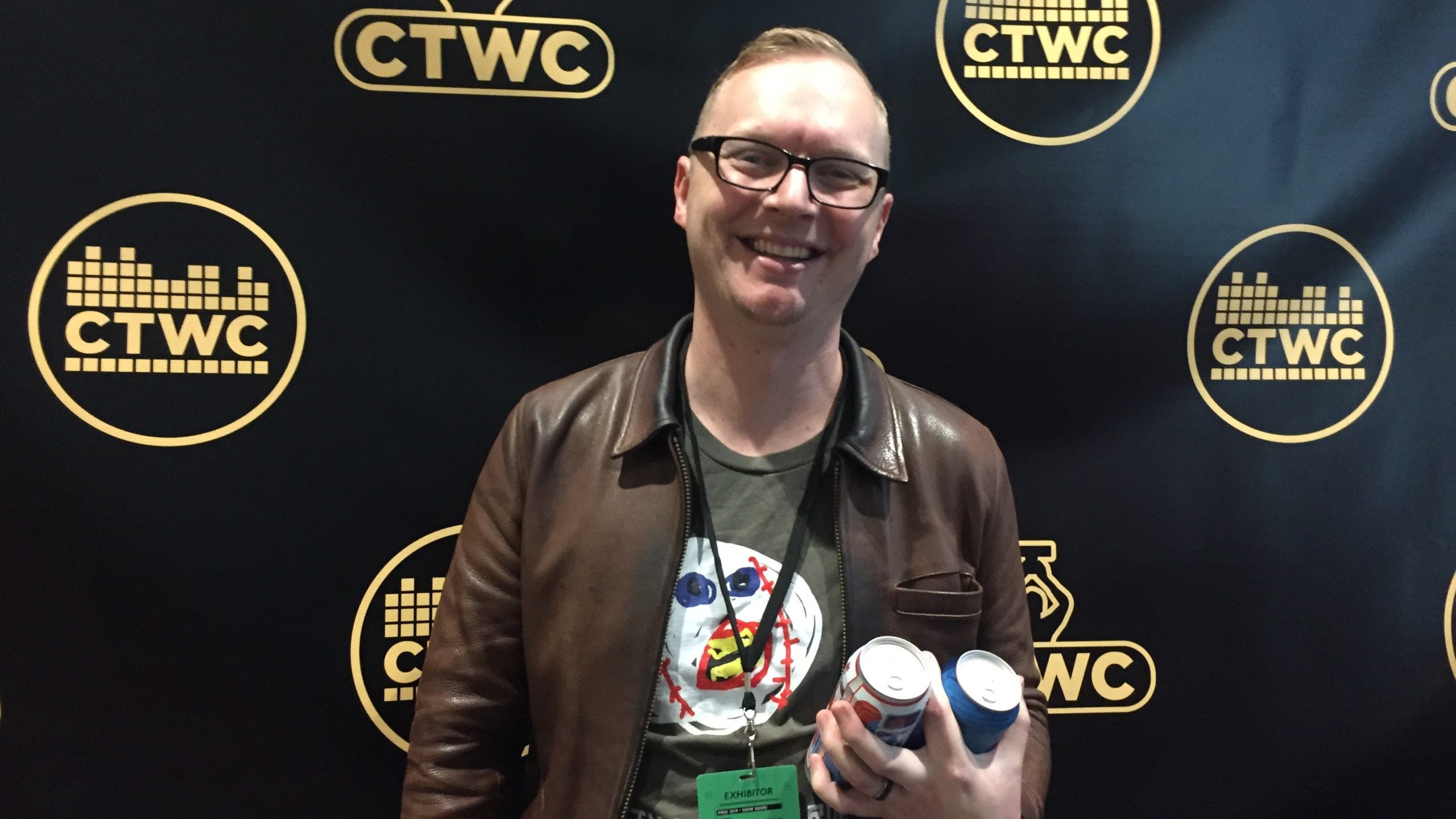 The world of Tetris and eSports in general mourns the death of Jonas Neubauer, 7 times world champion of the historic puzzle game, who passed away at the age of 39 years after a sudden emergency medical, as described in his Twitter profile:

It's with a heavy heart that we deliver the terrible news that Jonas has passed away from a sudden medical emergency.
He was the absolute best. We are devastated, overwhelmed with grief, and we already miss him dearly.
Information to follow when it becomes available.

As mentioned earlier, Jonas Neubauer started competing in Classic Tetris World Championship since 2010 and during his career he managed to clinch the title of champion over and over again until his seventh victory in 2017.

Out of respect for the champion, the Classic Tetris World Championship association has launched a campaign GoFundMe in order to support the champion's wife in mourning. We can do nothing but join with the entire gaming and esports world and offer our condolences to all the people close to Neubauer.

Piermatteo Bruno - April 21 2021
Announced during E3 2019, Tales of Arise was one of the troubled development titles, hit in full by the Coronavirus emergency that forced the ...
News

Andrea Schietroma - April 21 2021
The success of Xbox Game Pass seems to be going well, with an ever-increasing number of subscribers. As reported by ...