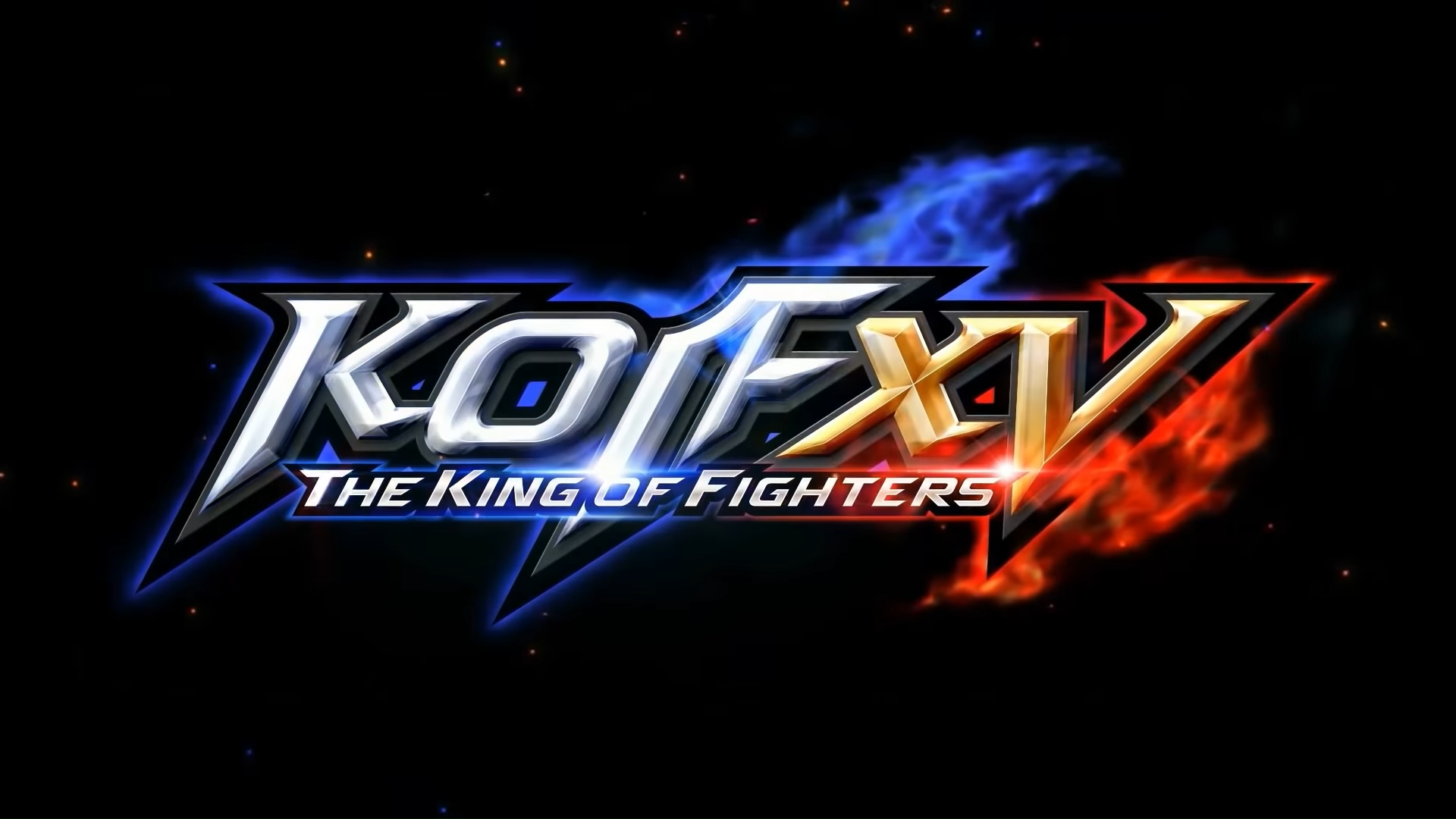 Almost five years after previous chapter, The King of Fighters XV is shown in a first trailer.

SNK has recently published the first video of his iconic fighting, which shows us some wrestlers of the roster that we can check, which ones Kyo Kusanagi, Leona, Shun'ei, Benimaru Nikaido e Mai Shiranui.

The trailer also tells us what the game will be published during 2021.

Following the release of the trailer, the executive director Eisuke Ogura he stated that The King of Fighters XV will take up key elements of the series with the addition of interesting news. Always Ogura stated that the development team is working on the improve and optimize the game before its release.

No further information has been provided on the new title, but we will keep you updated as always.

Louis Pote - January 23 2021
Bloomberg journalist Jason Schreier said in the past few hours that one of Blizzard's internal teams would be working on developing ...
News

Matteo Runchi - January 23 2021
Generating competitively worthy Pokémon has always been complex. Multiple factors influence the chances of getting a "perfect" specimen, and often ...