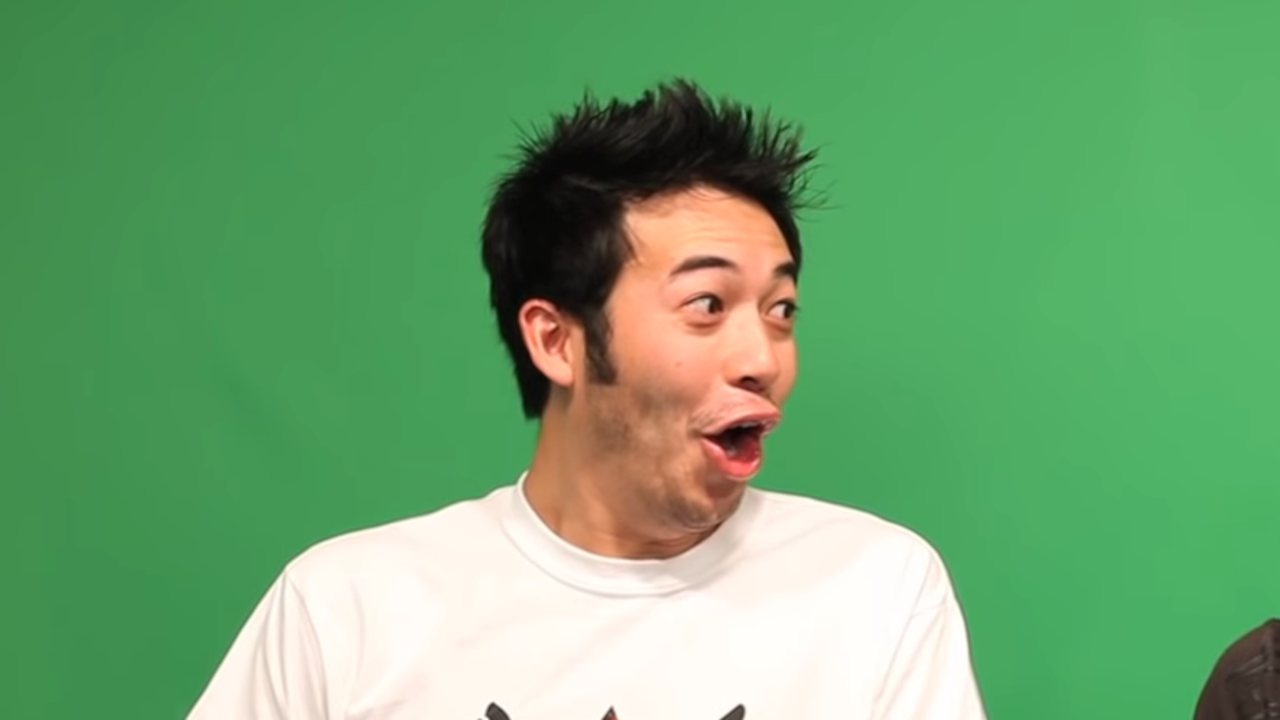 Tension in America is still high after voter protests Pro-Trump which took place in front of the seat of the American parliament, resulted in the occupation of the building and various clashes with the police. The current situation has come to touch our social networks - as always - especially on Twitch which, in a completely extraordinary way, removed the historic PogChamp emoji from its platform. But why?

We want the sentiment and use of Pog to live on - its meaning is much bigger than the person depicted or image itself– and it has a big place in Twitch culture. However, we can't in good conscience continue to enable use of the image.

During the clashes, the social network Twitter saw a division of public opinion: from those who condemned the protests and the occupation by defining it a full blown terrorist attack to those who supported the gesture in favor of the outgoing President Donald Trump. Among them, the face of the historic PogChamp emote - Ryan “Gootecks” Gutierrez - has come to publish not only tweet inciting violence, But also to retweet raw images of the clashes that at the moment have seen well 4 dead.

For this reason, the streaming platform has decided to move away from the YouTuber removing the emoji in favor of a new image that will be created in the future.

What do you think? Are you for or against the ban?

Warframe, revealed the release date on the Nintendo Switch