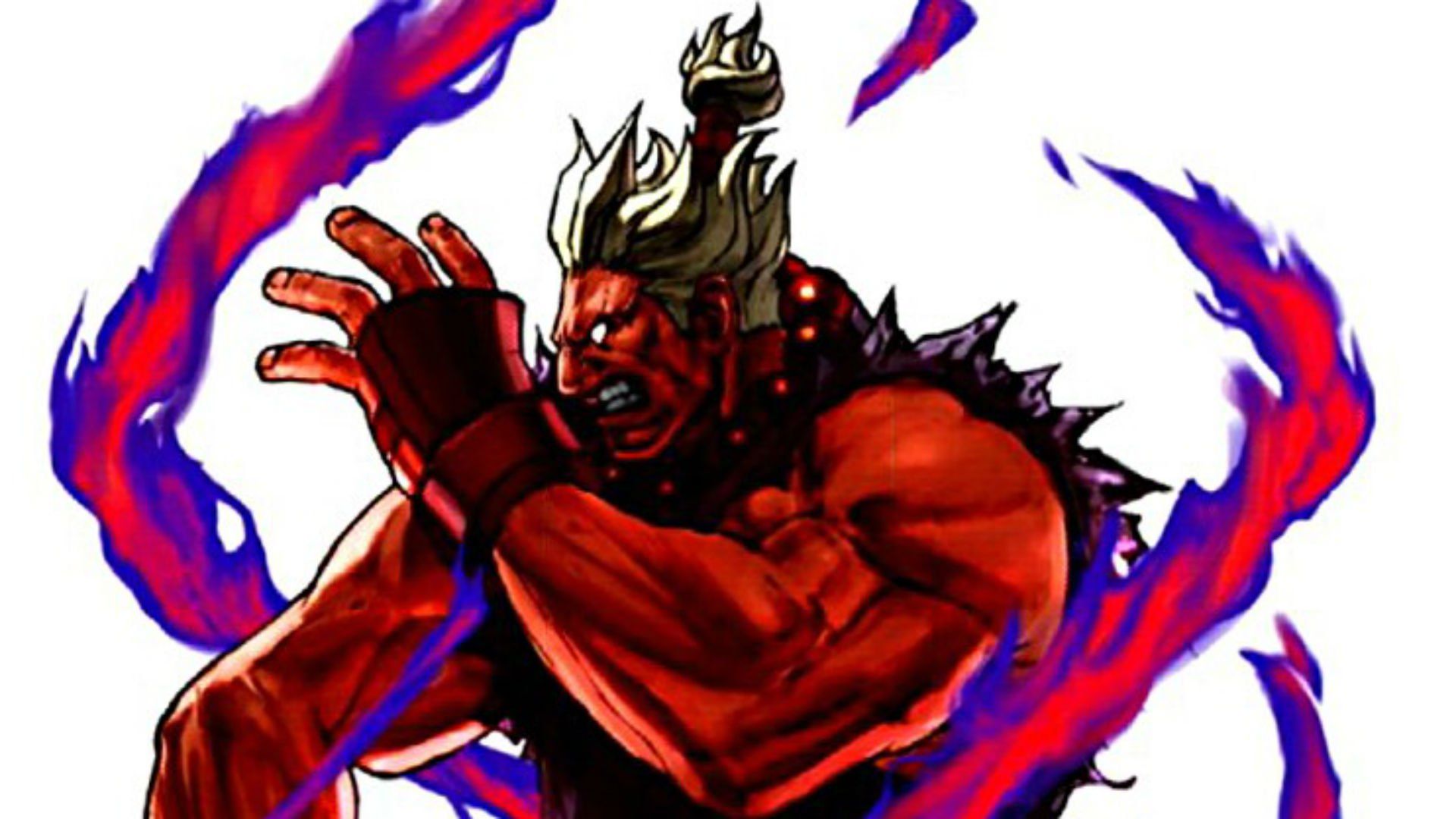 Initially released in 1996 su Cabin cruisers Arcade e SNES, Street fighter alpha 2 is considered to be one of the most popular games in the fighting game series Capcom, with many of his characters introduced in this chapter continuing to appear within more recent chapters. Between these, Shin Akuma built a real myth around him, being a more aggressive and dangerous version of the master of Satsui no Hado not playable without using external tools ... until today.

What you see is in fact the new official method to unlock this new fighter within the SNES version of the game, without the use of particular external cheats or trainers. The method, discovered by mistake by the modder Gizaha consists in:

As mentioned by the modder himself - he was simply looking for a way to improve game performance - Shin Akuma can also be used in Arcade mode, but once you get to the last stage players may encounter graphical glitches.

Death Stranding, the development team is late on the table ...

6 Gran Turismo fans will have to say goodbye to the competition ...