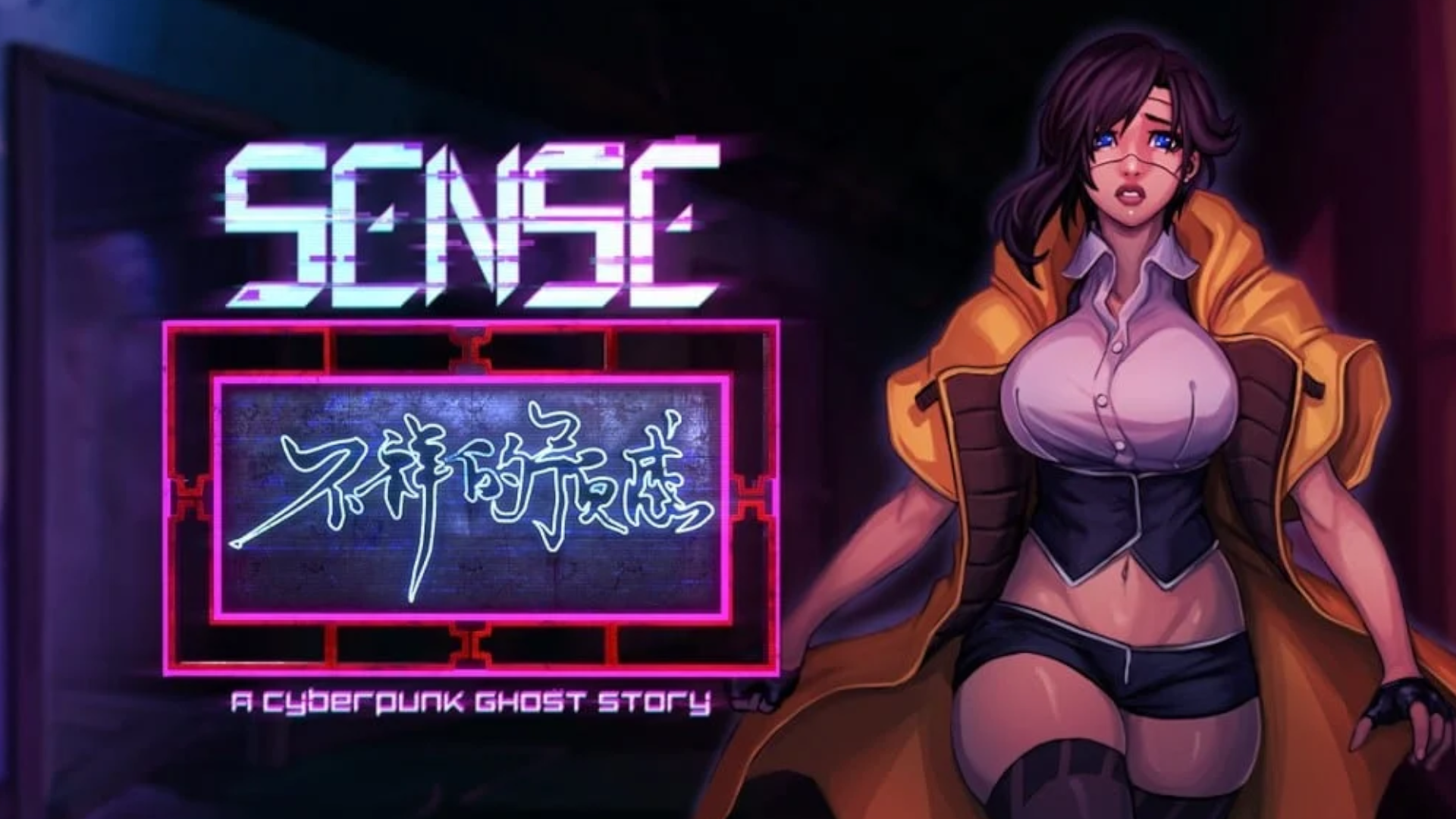 A real storm seems to have raged on Sense: A Cyberpunk Ghost Story and its publisher Top Hat Games. After the release on Steam last August, the game of Suzuki is also about to land on Nintendo Switch but it has already sparked several controversies related to the forms of the protagonist.

We can play semantics, but if you can't understand why a response to such is needed, you're being willfully obtuse. We couldn't let false, hateful info spread, and also wanted to reinforce our stance against creative infringement. It certainly got bigger than we expected. (4/5) pic.twitter.com/GqDwwMidj4

In recent days, Top Hat Games has been bombarded with complaints from several users on Twitter, which resulted in accusations of sexism and incitement to rape and the objectification of the female figure or even death threats, all to publish a title with a protagonist with large breasts.

However, the publisher wanted to silence these complaints, stating that the game will not be censored in any way, denouncing the smear and disinformation campaign.

Our commitment to our audience and to developers is we will never infringe on creative freedom or expression. pic.twitter.com/VV5IcGbJ7P

An unpleasant situation, and which hopefully will not affect sales of the title when it comes up Switch on 7 January 2021.

ABOUT US
The world of videogames is an ever-expanding sector and we at Parliamo di Videogiochi are always at the forefront guaranteeing transparency and seriousness in the evaluation of the products that gradually appear on the market. We don't care about the consequences, but we put ourselves on your side, on the side of the gamers.
Contact: info@pdvg.it
FOLLOW US
© Newspaper WordPress Theme by TagDiv