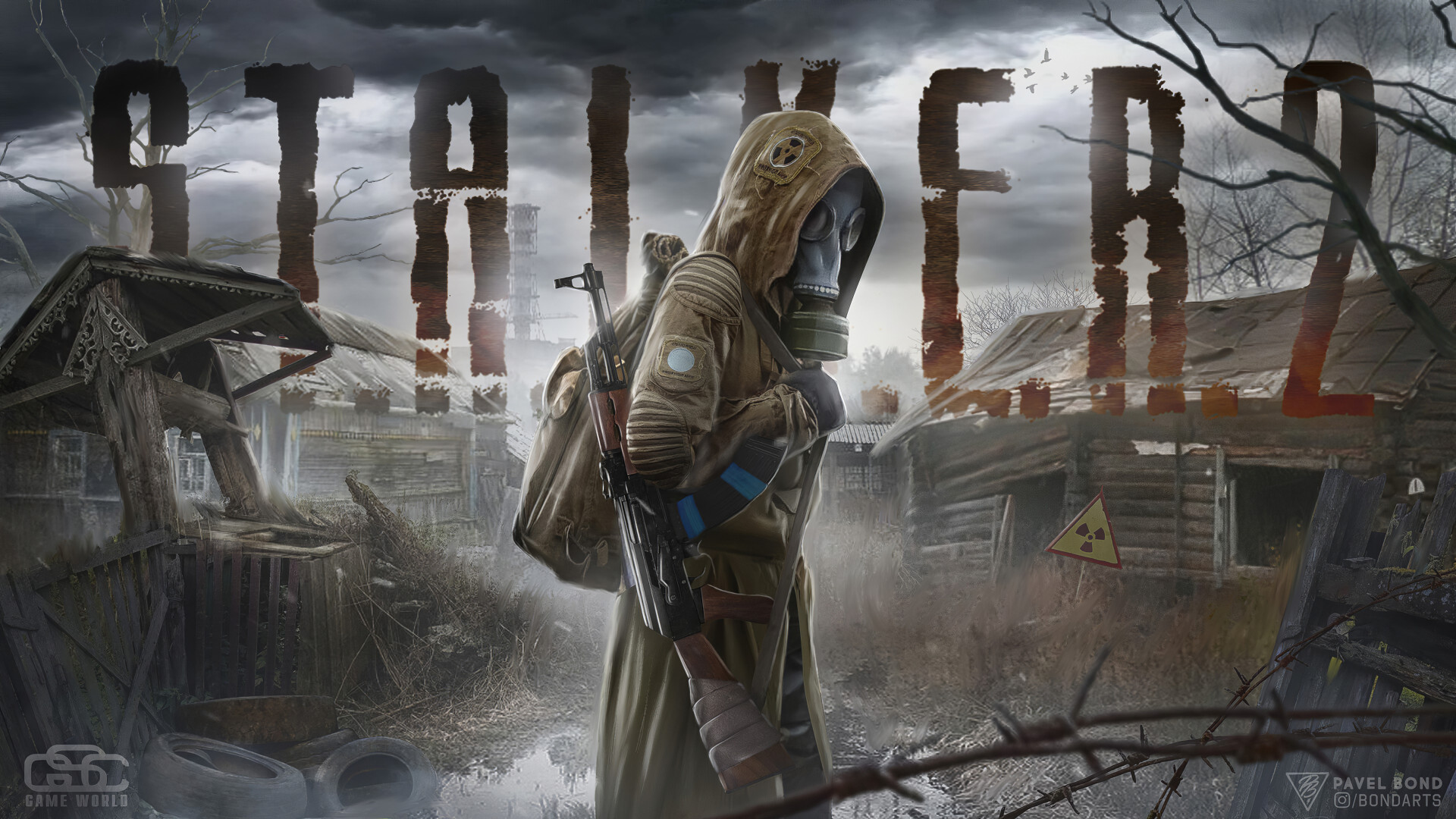 One of the Microsoft exclusives certainly more awaited by the public is S.T.A.L.K.E.R. 2, fourth installment in the series developed by CSG Game World starting from 2007.

Like its predecessors, the title is one horror themed first person shooter, where players must enter and survive in The Zone, that is the area surrounding the nuclear plant of Chernobyl. An arduous undertaking, as The Zone is populated by mutants and terrifying creatures, as well as being pervaded by lethal radiation.

The game premiered this summer during the Xbox Game Showcase, becoming even the most viewed ad su YouTube by users.

CSG Games World, in the last few hours, has published a new gameplay teaser trailer. The video, made using only the game graphics engine, offers a small taste of what players will face in this more dangerous Chernobyl than ever.