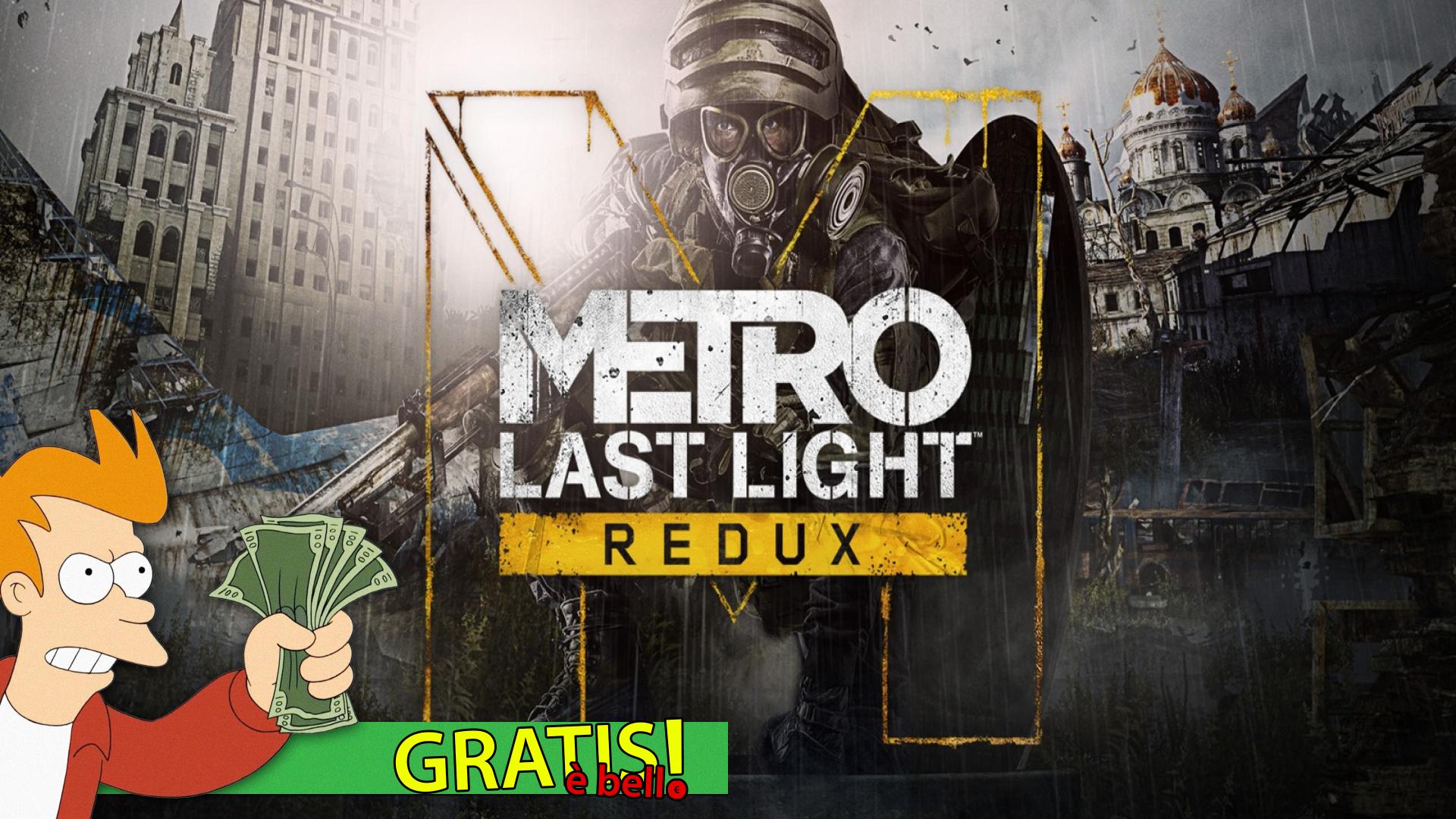 As if Torchlight 2 that wasn't enough, they also bring it CD Projekt and the platform GOG to give us other free games! The title? Metro: Last Light Redux, sequel to the videogame series based on the works of Dmitry Gluchovsky.

In the tunnels of Metro, beneath Moscow's post-apocalyptic ruins, the survivors are besieged by deadly threats from both inside and outside. Mutants are stationed in the catacombs, beneath the devastated surface, hunting for victims under polluted skies. But instead of sticking together, Metro station-cities are fighting for supreme power: a devastating device hidden in the military dungeons of D6. A civil war is raging that could wipe humanity off the face of the earth forever. In the role of Artyom, oppressed by a sense of guilt but guided by hope, you have our fate in hand: the last glimmer of hope in the darkness ... "

The offer is redeemable at this address and it will last for 48 hours, so hurry up!

The Lord of the Rings Online, a player reaches the maximum level by cooking cakes

Piermatteo Bruno - April 21 2021
Announced during E3 2019, Tales of Arise was one of the troubled development titles, hit in full by the Coronavirus emergency that forced the ...
News

Andrea Schietroma - April 21 2021
The success of Xbox Game Pass seems to be going well, with an ever-increasing number of subscribers. As reported by ...