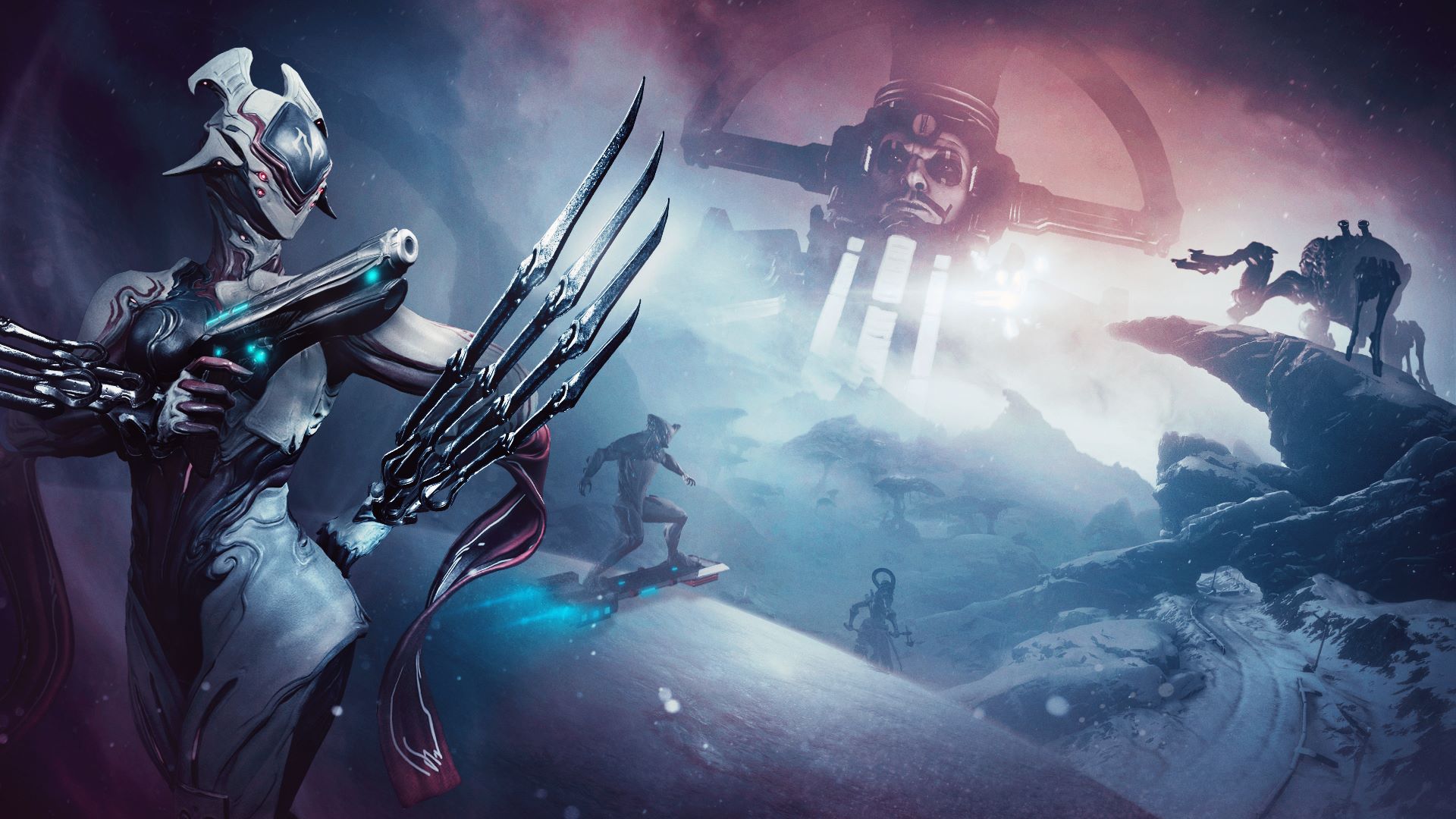 As we know, Tencent is a company very attentive to gaming and with the monetary strength necessary not only to invest in software houses (as happened with Platinum Games e Marvelous), but also to buy the owners, just as happened in the last few hours with Leyou, the Hong Kong company that owns Digital Extremes, the developers of Warframe. 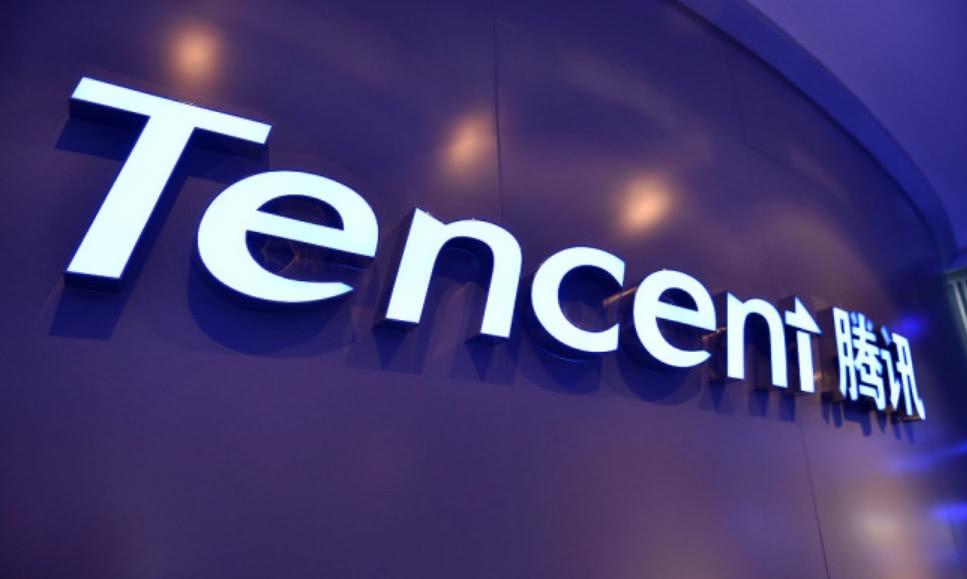 The news came through a release from the developer, in which he announces the start of the partnership with the Chinese giant. The negotiation ended in the night between 23 and 24 December, for a value of well 1.5 billion dollars.

Dead or Alive 6, the free to play version arrives