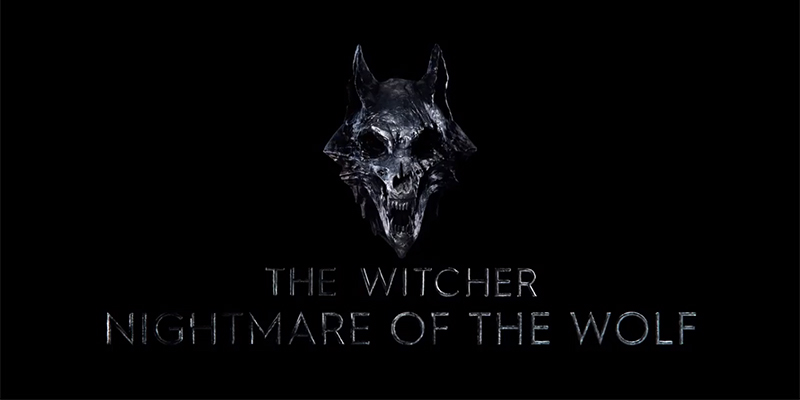 The Witcher: Nightmare of the Wolf, the animated film coming to Netflix, has its official logo. What can we expect?

Despite being still in production, Netflix shows via Twitter the logo of the animated film based on the character born from the pen of Andrzej Sapkowski: Vesemir.

Here is the logo for Nightmare of the Wolf. A Witcher Anime film coming 2021. pic.twitter.com/vagw48L8NS

The Witcher: Nightmare of the Wolf will adapt the paper story and not the videogame one, exactly like the Netflix series itself. The show's author herself will oversee this animated project, so we can expect some consistency between the two works.

No release date has yet been revealed, but we will update you as soon as possible.

Cowboy Bebop, Netflix's live action series will be available in ...

Netflix acquired the studio behind Oxenfree