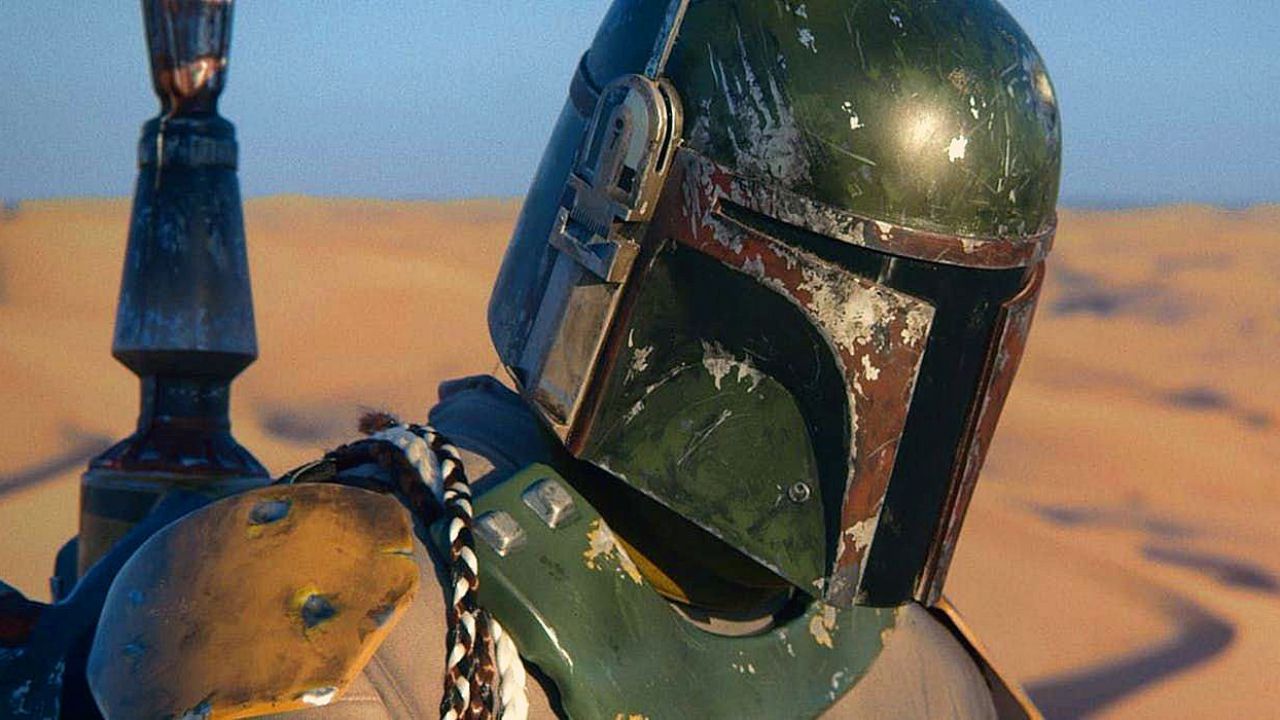 In the past few hours Disney + has officially announced the arrival of a series set in the Star Wars universe, which will be titled The Book of Boba Fett.

Spoilers follow on the last episode of the second season of The Mandalorian, so if you haven't seen it yet, don't continue reading the article.

The Book of Boba Fett, the new Original Series, starring Temuera Morrison and @MingNa Wen and executive produced by @Jon_Favreau, @Dave_Filoni, and Robert @Rodriguez, set within the timeline of #TheMandalorian, is coming to #DisneyPlus Dec. 2021. pic.twitter.com/vAoPWpxquq

SPOILER ALERT AFTER THIS POINT

The post credit scene of 2 × 08 of The Mandalorian has left little to the imagination, Boba Fett has something in mind, and we will surely find out with this new Disney + series coming out next December 2021, which will narrate the events of the most iconic bounty hunter in the Star Wars universe, and will be set at the same time as the events of the Mandalorian series, so it is almost certain that we can safely expect other crossovers between the two characters. What is certain is that the third season of The Mandalorian will not be released before the end of this new series dedicated to Boba Fett, so we are talking about at least 2022.

Di Sarno Raffaele - August 9 2022
In the past few hours, MultiVersus, the Smash-like fighting game from Warner Bros., has reached another impressive milestone a few weeks after its release, breaking through ...

The Mandalorian, the trailer of the second season is online