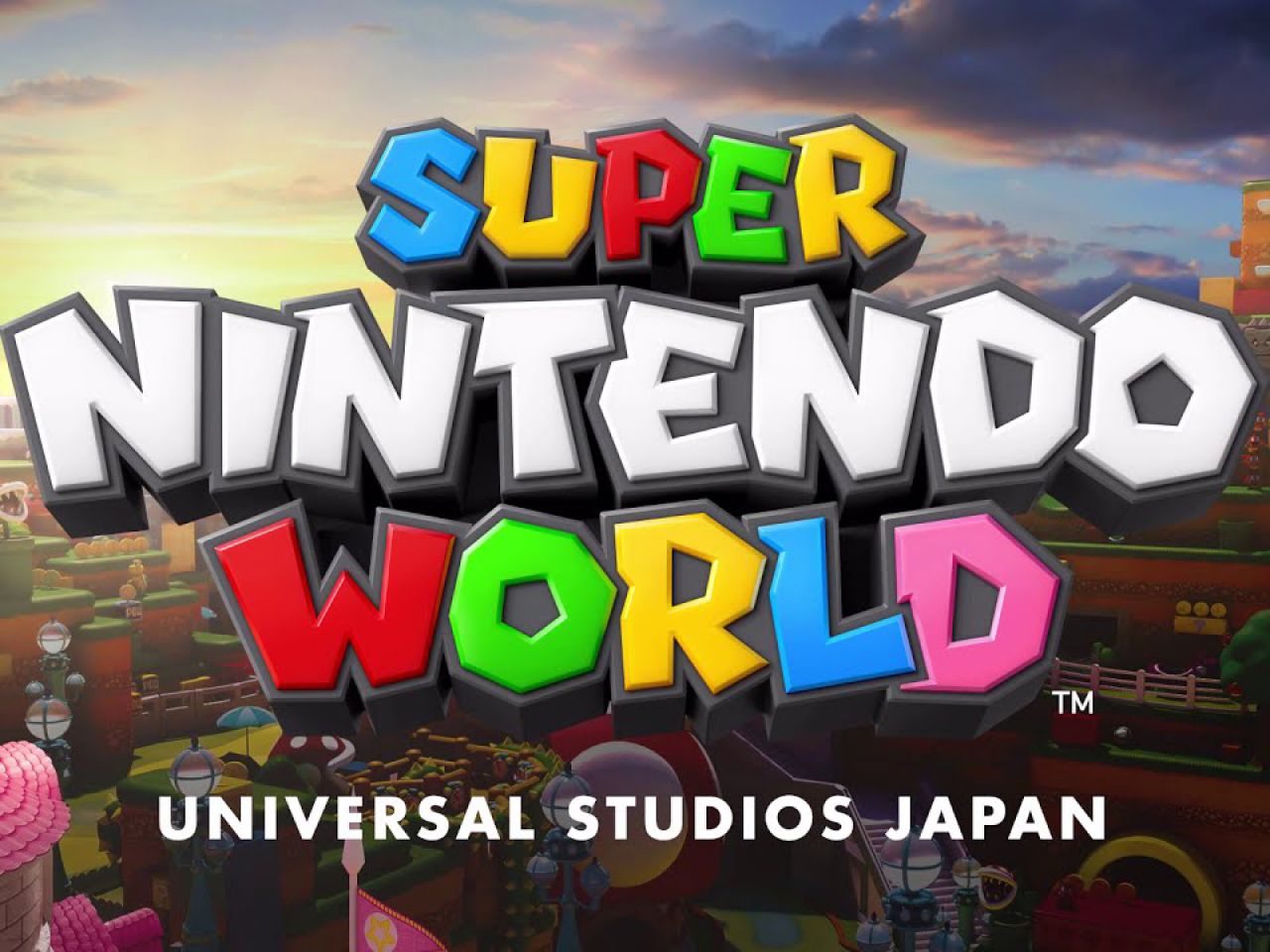 Super Nintendo World Direct will be broadcast tonight, a live dedicated to the Japanese theme park. What can we expect?

The Japanese theme park will open its doors next February, but Nintendo has decided to present it to us tonight starting at 00:00. The live broadcast will be in English, and you can follow it on YouTube.

SUPER NINTENDO WORLD ™ Direct will air on 19/12! Over the course of about 15 min. of the direct we will show you #SUPERNINTENDOWORLD, the new area of @USJ_Official. No games will appear in the video.

As you can see in the official tweet, it is confirmed that there will be no video games during the presentation. The live broadcast, lasting about 15 minutes, will have the Osaka amusement park as its sole focus.