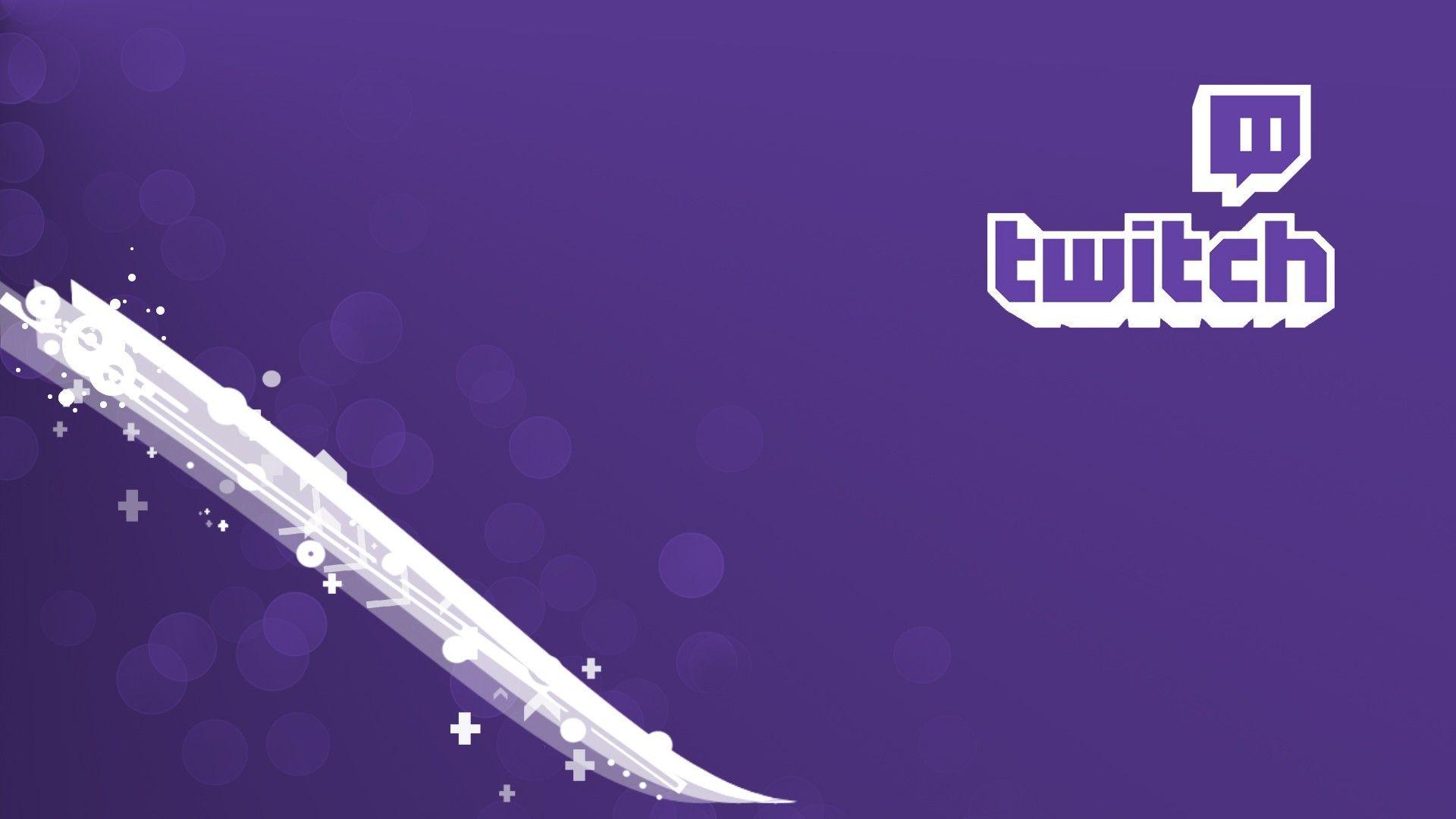 Twitch is ready to update its terms of service, with a new squeeze on offensive language. This time under the ax of the ban, all behaviors considered sexual harassment will end, including the use of the epithet "Simp".

Updating the rules follows a series of harassment scandals that has hit the site, like many other parts of the gaming world, in recent months. Twitch's choice is that of do not allow more comments on physical appearance, on the moral and sexual behavior of users.

Then a from the 22 January, date of implementation of the new rules, the use of terms such as incel and simp will be prohibited. On the other hand, there will be renewed attention even towards the denigrating terms of female sexuality.

These rules will apply for viewers as well as streamers, but according to what Twitch declares, will be implemented with some tact. Only repeated and explicitly offensive use will be punished, while it will be overlooked if these terms are used in an ironic way.

However, the exception does not apply to streamer emotes, which will be revised and removed if they contain the prohibited words. Of all the terms affected, "Simp" is certainly the most used. The word describes widespread behavior on the platform, that is, the obsessive attitude of some users, usually men, towards female streamers.

This new tightening in Twitch's policies confirms both the platform's commitment to making chats a less chaotic place, and the company's habit of not perfectly communicating its intentions. The news in fact in a few hours already needed corrections and corrections, such as the one concerning the ironic use of the indicted terms.

With this increasingly correct and inclusive language, Twitch and all other video platforms are getting more and more approaching the extremely stringent standards of television.

Halo: the production of the TV series has officially begun