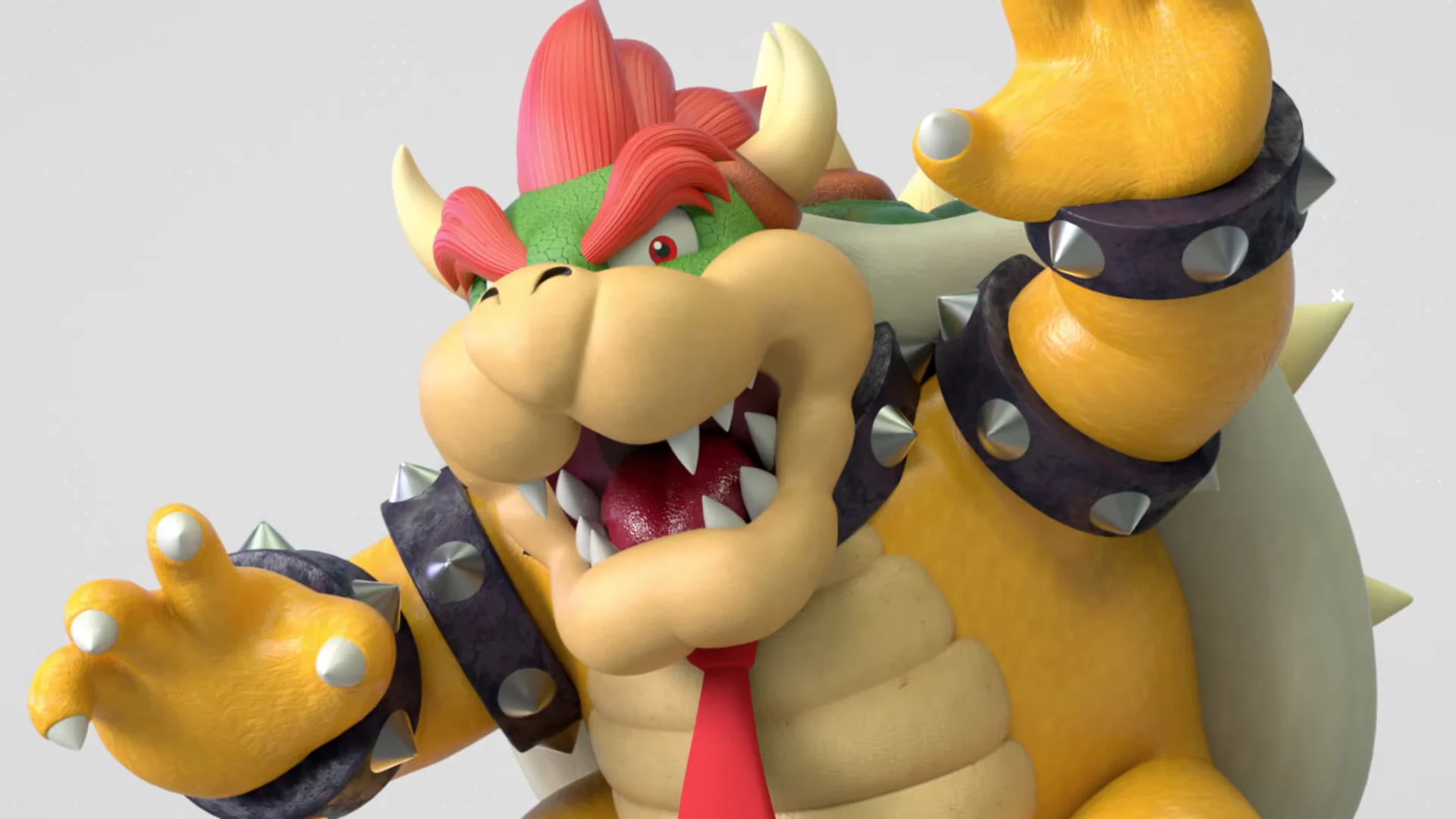 Doug Bowser was recently interviewed by the site Polygon. Within this long chat, the successor of the legendary Reggie fils-aime and current President of Nintendo of America gave his opinion on some of the latest rumors and gossip related to Nintendo. Before proceeding I anticipate you: no topics such as the recent case have been touched on #FreeMelee.

In reverse, the Bowserone focused primarily on the eventuality of one Nintendo Switch Pro, on the sequel to The Legend of Zelda, the controversy related to the limited-time release of Super Mario 3D All-Stars and obviously the future of Nintendo for 2021:

Polygon: I would like to talk about the strategy used by Nintendo with the Switch. Regarding the games that will no longer be available after March 31, 2021. What is the logic behind it? Why is this a good thing for consumers?

Doug Bowser: Yes, I think I'll use a simple word: celebration. This is Super Mario's 35th Anniversary celebration. And we wanted to celebrate it in unique and different ways, and we've done it with games like Super Mario 3D All-Stars and will continue to do so with subsequent releases. With some of these titles, we have been thinking about releasing them for a limited time. […] It is not a strategy that we will extend, but we thought it was a unique way for this anniversary.

P: Obviously, rumors of a "Switch Pro" have been around for several years. Some came along with Switch Lite but never materialized. These days, the hardware power is tremendous. Nintendo has never pushed hardware - since the days of the Wii (minor fix) - but obviously, at this point, a 720p laptop screen is starting to get tight. How can this cross with Nintendo's traditional strategy of upgrading their hardware after, say, three or four years.

DB: There are a few questions here. But let me divide them. First of all, we always look at technological progress. And as you know, technology is constantly changing and evolving. And we always look at the latest news to determine: what can improve the gameplay experience? And whether on current or future platforms, we are always on the lookout.

P: I understand that you will be able to tell us very little about these titles, but there are some titles that have gone into radio silence. I would like to know if there is anything you can share about their status. Specifically: Bayonetta 3, Metroid Prime 4 and The Legend of Zelda: Breath of the Wild 2.
DB: You have been following Nintendo for so long that you have known that as we develop these titles, when the time comes, we will start sharing our progress with the community. At the moment, I have nothing else to add about these titles.
P: I would like to talk about Hyrule Warriors: Age of Calamity. As you know, the Zelda canon is a bit confusing. But this tie-in for a game of yours, treated as a set-up of an already announced game, is a rather unique strategy. Could this be an operation that will continue with other franchises?

DB: I take great care never to speak for our developers. I wish they would speak for themselves when it comes to the games they develop. But what I can say is that every developer has the right to choose how they manage their IP, how they might introduce sequels and how they want to develop them. And so I can't say there is a pattern, because every developer looks at their IP and their games differently.

P: I would like to conclude by asking you: what can we expect from Nintendo in 2021?

DB: First of all, we will continue to rely on our hardware to bring more and more consumers to the video game. Of course, video games during a pandemic are becoming a very popular form of entertainment - whether it's with families on the couch, whether it's friends playing online. More and more people have been introduced to video games and have done so thanks to Nintendo Switch, for example. We will continue to support those consumers through our hardware, software and services. This will be our focus during 2021.

Rust: European servers compromised after the fire in the OVH data center