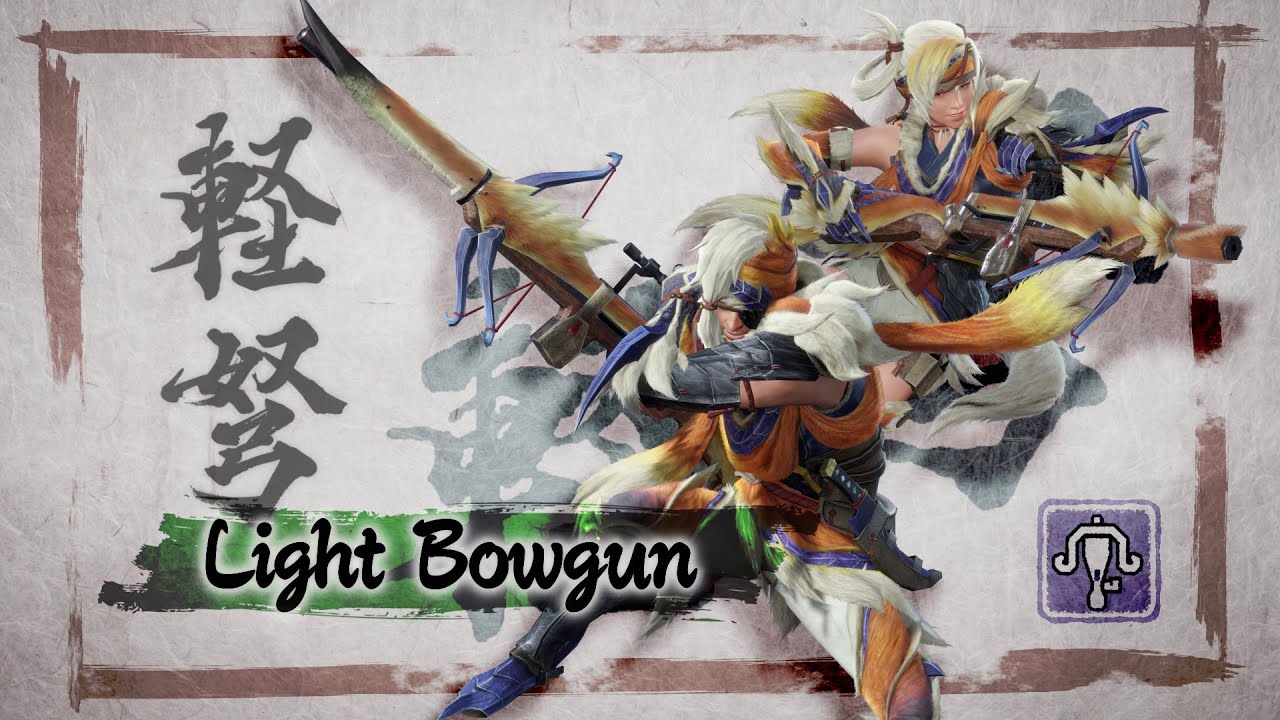 The Heavy Bowgun and the Light Bowgun show themselves in two new videos. Monster Hunter Rise promises to be full of news.

Capcom has released two new trailers for the long-awaited Monster Hunter Rise, showing two new weapons: the Heavy Bowgun and the Light Bowgun. We leave them for you below:

The Heavy Bowgun will allow you to load Wyvernheart and Wyvernsnipe ammunition according to your combat tactics, giving you a long range and great firepower. The Light Bowgun instead it is more versatile and adapts to different situations based on the ammunition used.

Cyberpunk 2077 is an even more ambitious project than The Witcher ...