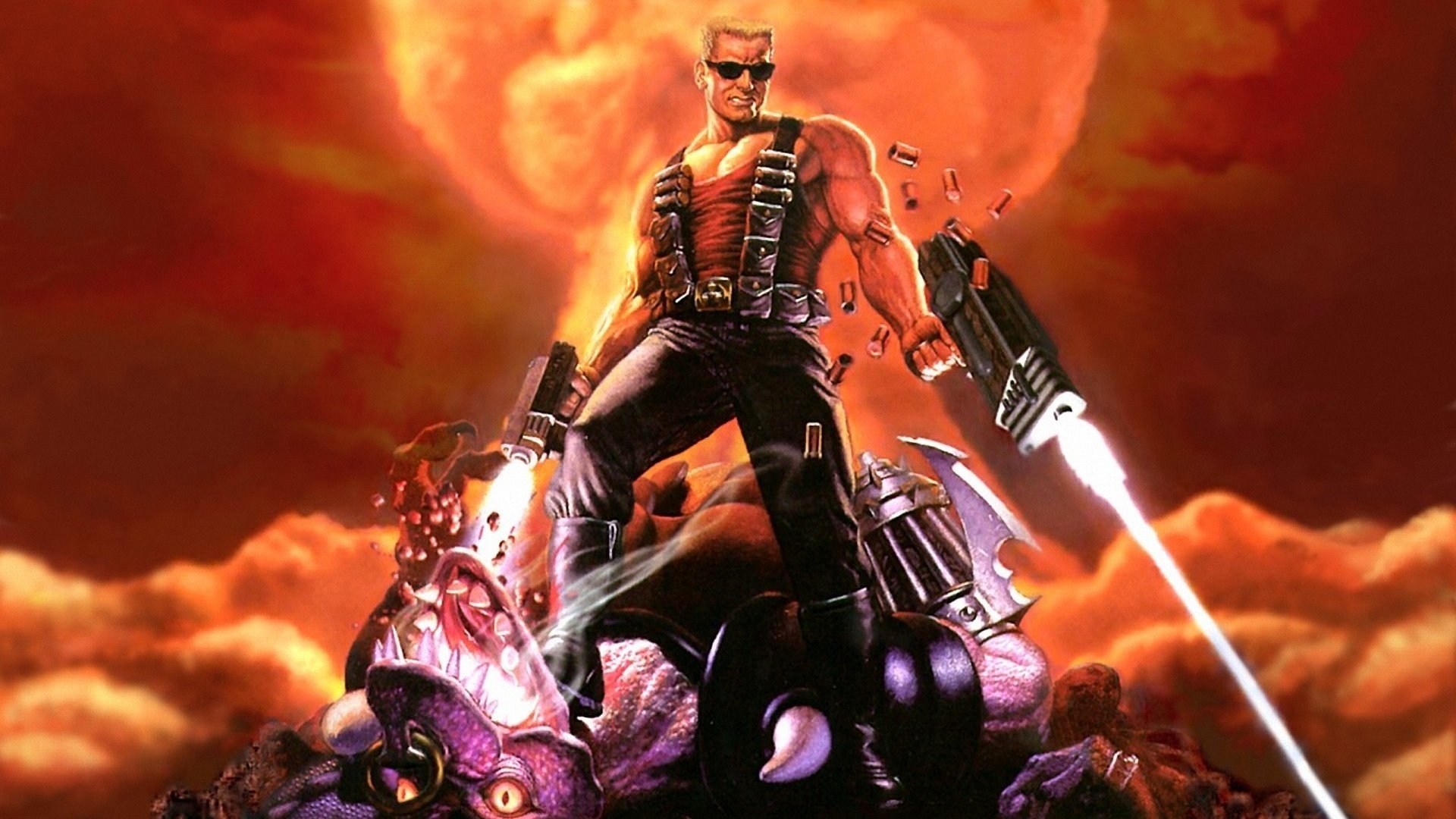 With the landslide victory of The Last of Us Part 2 to the last Game Awards, the public and critics have begun to discuss and create controversy around the award ceremony. Among them, the Kotaku site published a article in which the validity of the award was discussed Best Game Director for a studio like Naughty Dog which, in the last months before the release, forced many of its employees to a session of intensive crunch.

Unexpectedly, in defense of N and his team took the field George Broussard, co-creator of the Duke Nukem.

Oh fuck off. You have no idea what it takes to ship world beating AAA games and you take the word of disgruntled ex-employees vs the 100's that are happy there. Also comparing a 20-man indie to a 300 person studio is stupid. https://t.co/5cjzp4aqnJ

The developer aggressively criticized the article, leading to defend the practice of crunch over and over during the Twitter debate. According to Broussard, the author of the article "Has no idea what it means to release a triple A game", accusing him of taking into account the words of those few former employees who complained about the pressure within the studio, rather than the rest of the team working on the game. Finally, the ex-3D Realms found it silly to compare a 20-person study like that of Supergiant Games, developer of Hades (another contender for the GOTY prize) with a studio of well over 300 people like that of the cagnacci.

And which side are you on? Broussard is right or - as some slightly extremist users point out - his opinion should not be taken seriously after the failure of Duke Nukem Forever?

Pathfinder: Wrath of the Righteous Kickstarter has been funded