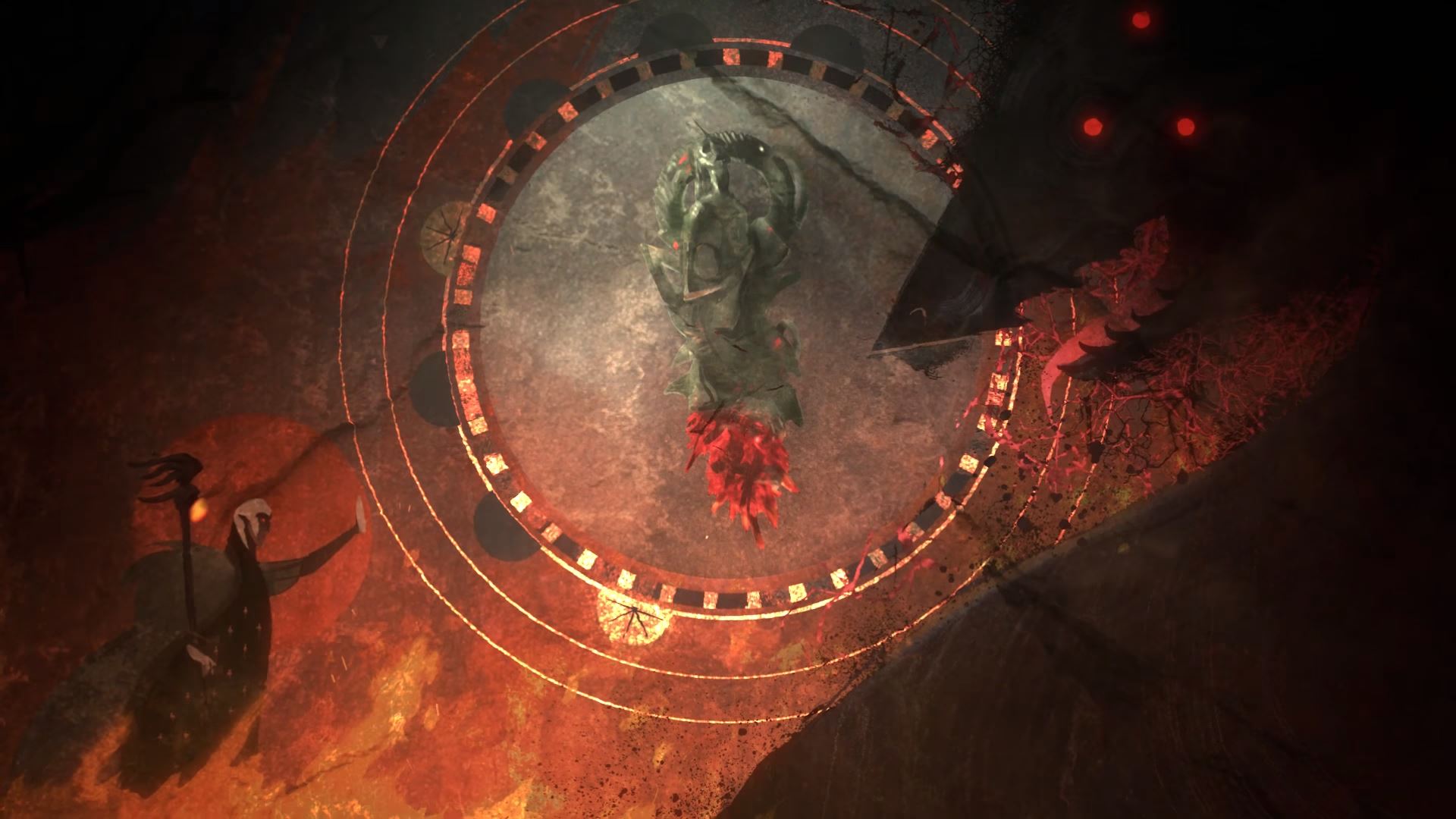 An announcement, two years ago, just ai The Game Awards and then a suspicious silence, peppered with disturbing news of the leaks of BioWare employees involved in the project. That's all the fans of Dragon Age have gotten in recent years on the fourth installment of the saga.

During the The Game Awards 2020 However, as announced in recent days, BioWare showed new images of the sequel to Dragon age: Inquisition. The new chapter will pick up on the story from the revelations shown at the end of the previous one, bringing players back to the lands of Thedas.

No gameplay or release date, just a teaser, some images that however reassure the fans. Dragon Age 4 will be available for PC, PlayStation 5, and Xbox Series X / S.