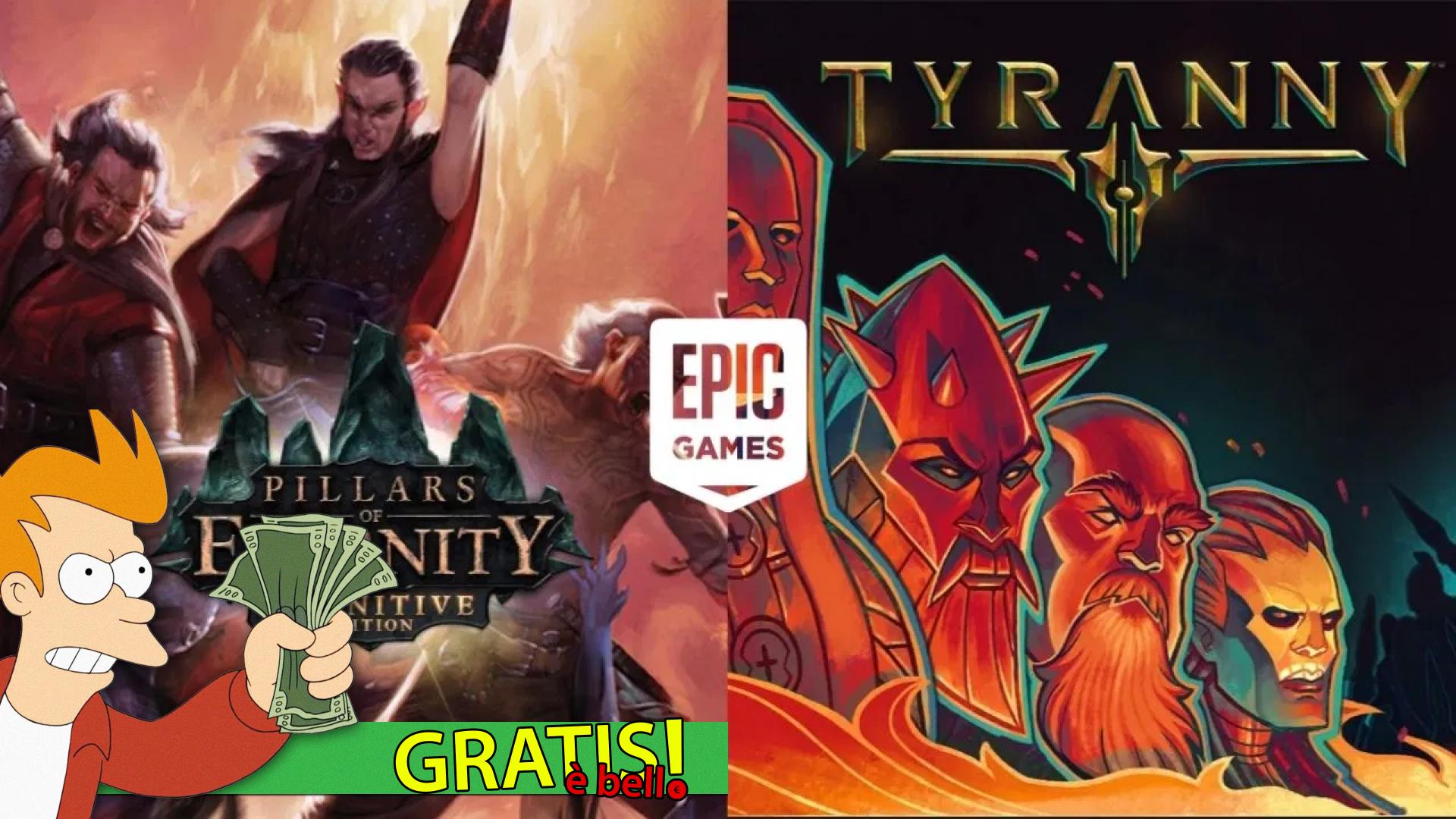 At the Epic Games Store, Christmas comes earlier. This week the titles given are two and both of exquisite workmanship: Pillars of Eternity and Tiranny.

Two gifts that will undoubtedly make lovers of classic RPG very happy, since in both cases they are works of Obsidian Entertainment published by Paradox Interactive before the entry of the software house in the Xbox Game Studios. 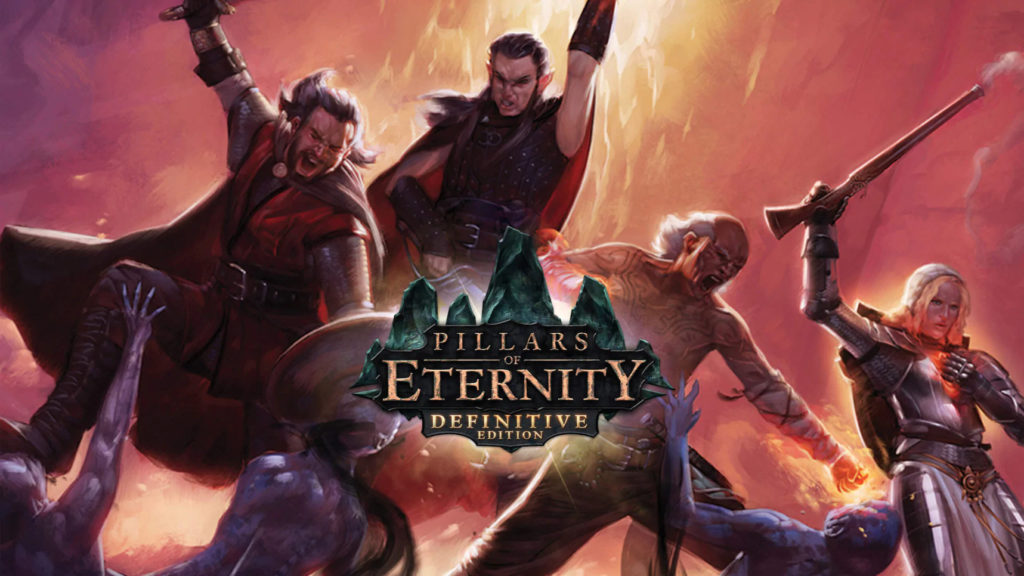 Pillars of Eternity is proposed here in his Definitive Edition, including all additional content that arrived after launch. Players can immerse themselves in the extraordinary world of Eora (which will be the scene of the studio's next work, avowed) while also enjoying both expansions of the cycle "The White March" plus all the bonuses. 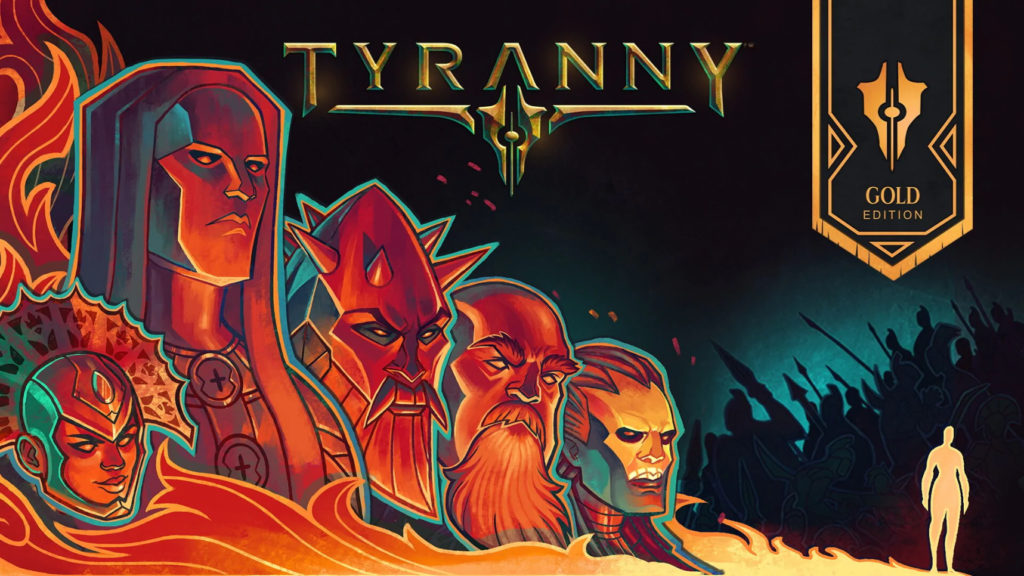 Tyranny is the other milestone granted for free by the Epic Games Store and this is also provided in its very complete Gold Edition. In addition to the base game, it includes expansions Bastard's Wounds and Tales from the Tiers, as well as a whole host of small add-ons such as the original soundtrack in Deluxe version, the game's digital map in high definition, the complete guide by author John Helfers and an artbook.

Pillars of Eternity: Definitive Edition and Tyranny - Gold Edition are redeemable for free on the Epic Games Store and, as usual, will remain in your library permanently. The offer is valid until 17 December 17.

League of Legends, the animated series is scheduled for next fall