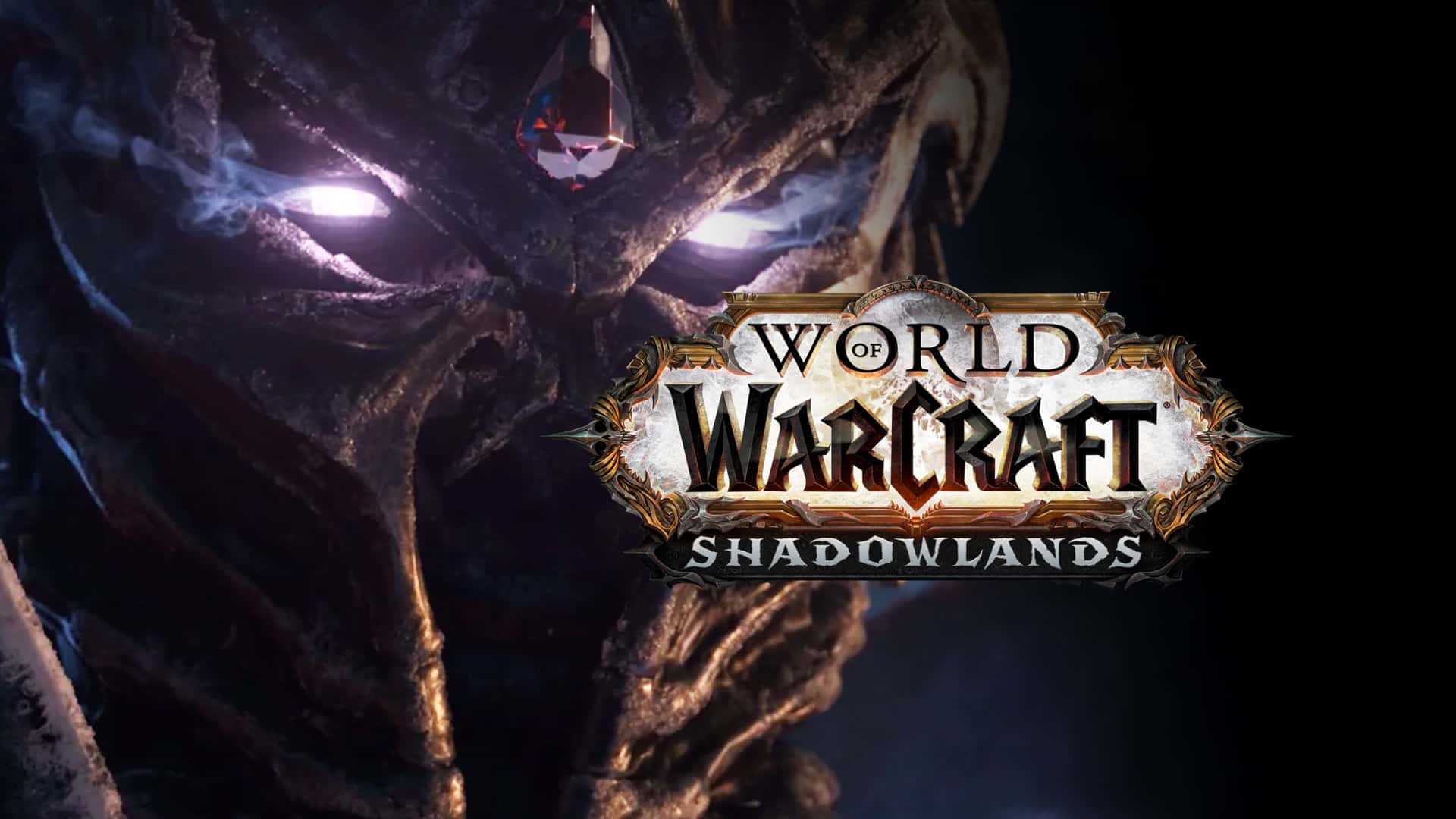 In the past few hours Blizzard has announced than the new expansion of World of Warcraft, Shadowlands, is the highest-selling PC title of all time at day one, placing well 3,7 million copies only in the first 24 hours of the release. 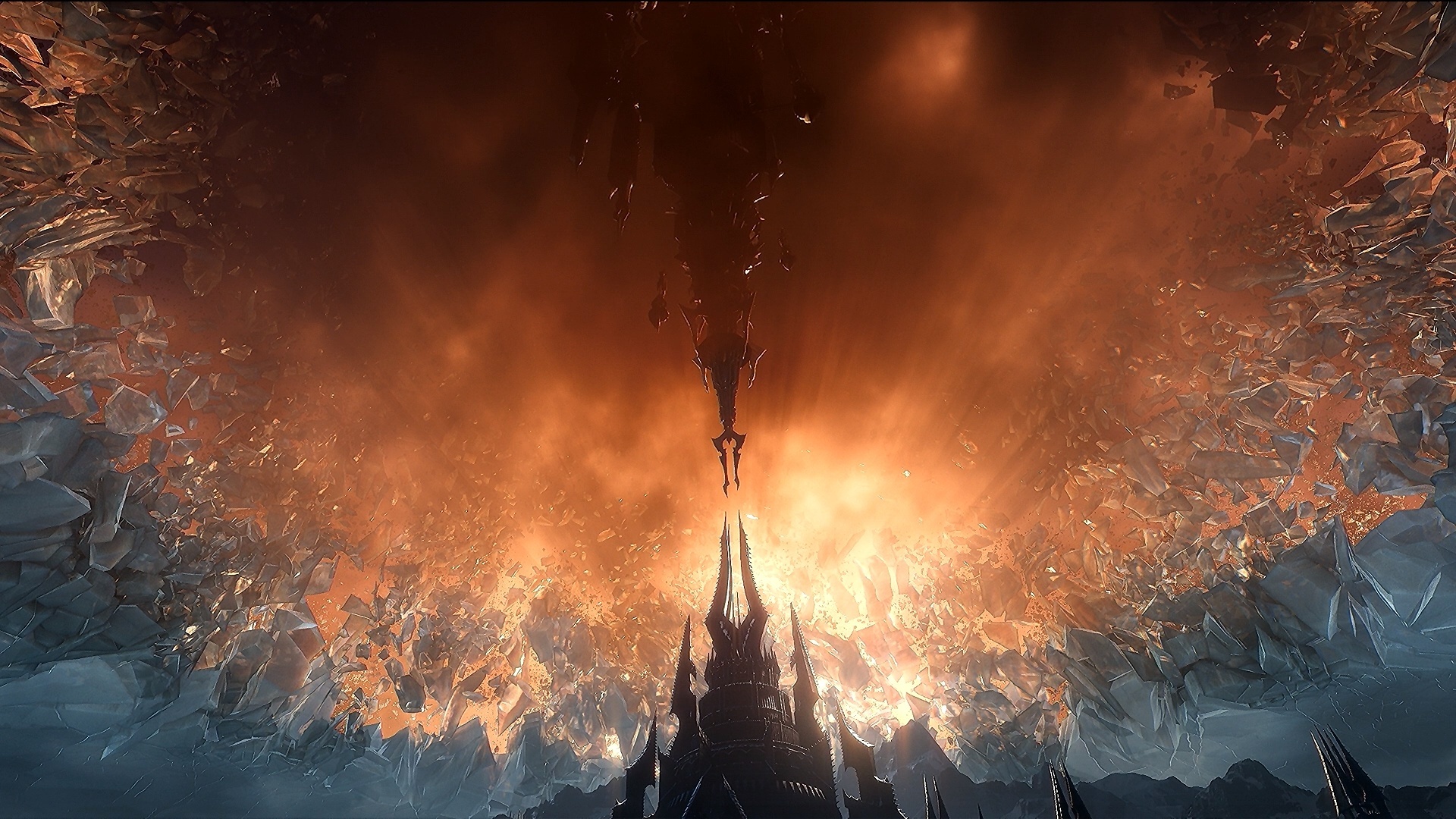 The previous record belonged to Diablo III, another of the historic Blizzard franchises, which at its launch had sold "only" 3,5 million of copies.

In addition, the Californian company has also revealed that the WoW community has never been so active for an expansion launch in the entire last decade, recording real records of access to servers in the days before and after Shadowlands.