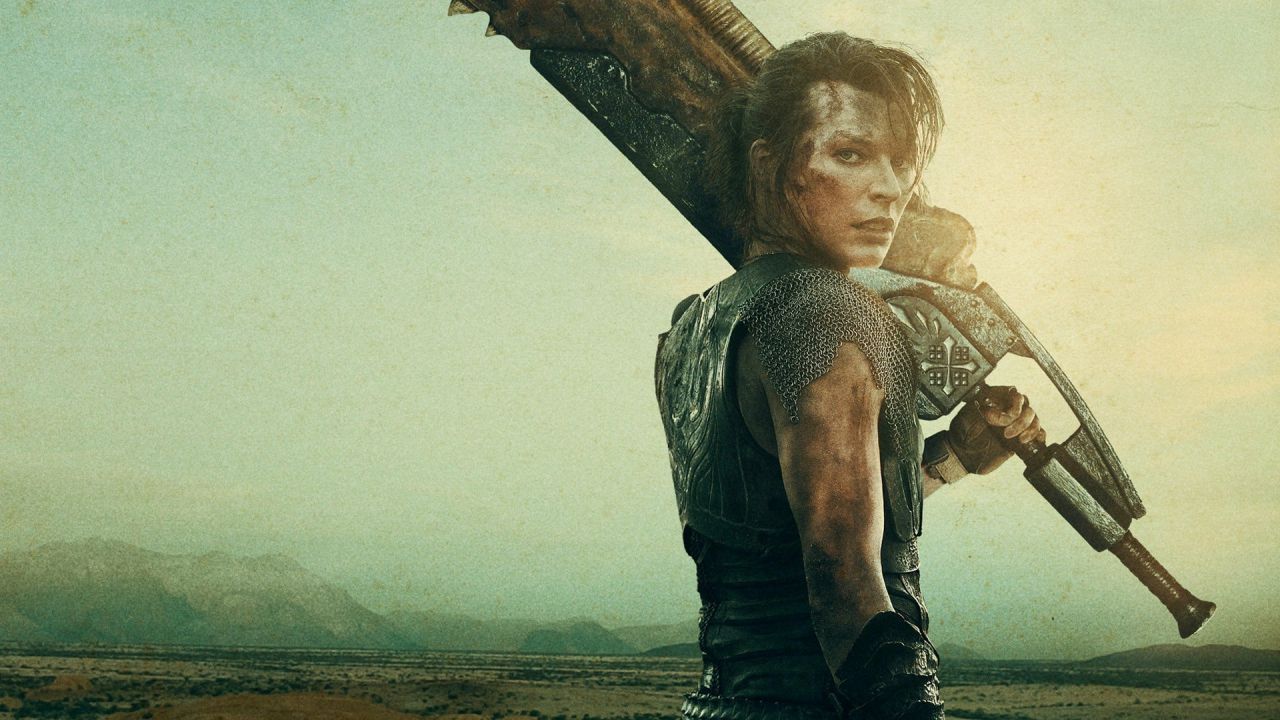 The Monster Hunter film lasted only one day in Chinese cinemas due to numerous controversies related to a joke considered racist.

After just one day in theaters, the film adaptation of the famous saga Capcom it was removed from Chinese cinemas. As also reported by the analyst Daniel Ahmad on Twitter, to infuriate viewers would have been a play on words in a dialogue: What kind of knees are these? " "Chi-knees".

2. Differences in lived experiences and cultural awareness means that a Chinese and English speaker will interpret this in a different way than someone who only speaks English.

It's why the scene was very quickly linked to a racist rhyme / phrase that was used against Asians. pic.twitter.com/AHLperX0TK

The play on words between "knees" (knees) and "chinese" (Chinese) was not appreciated at all, so much so that the film was removed from the cinemas and led some users to bombard with negative reviews Monster Hunter World on PC.

In short, the film does not seem to have an easy life, both because of the particularly unfortunate release period and because of this cultural accident. Exaggerated or legitimate reaction?

Di Sarno Raffaele - August 2 2021
In the past few hours Eric Baptizat, historic Ubisoft game director who has worked for the French company for the last 16 years, has revealed through the ...
News

Murder by Numbers by Mediatonic arriving in March

Nintendo Switch Online, NES and SNES games will no longer ...