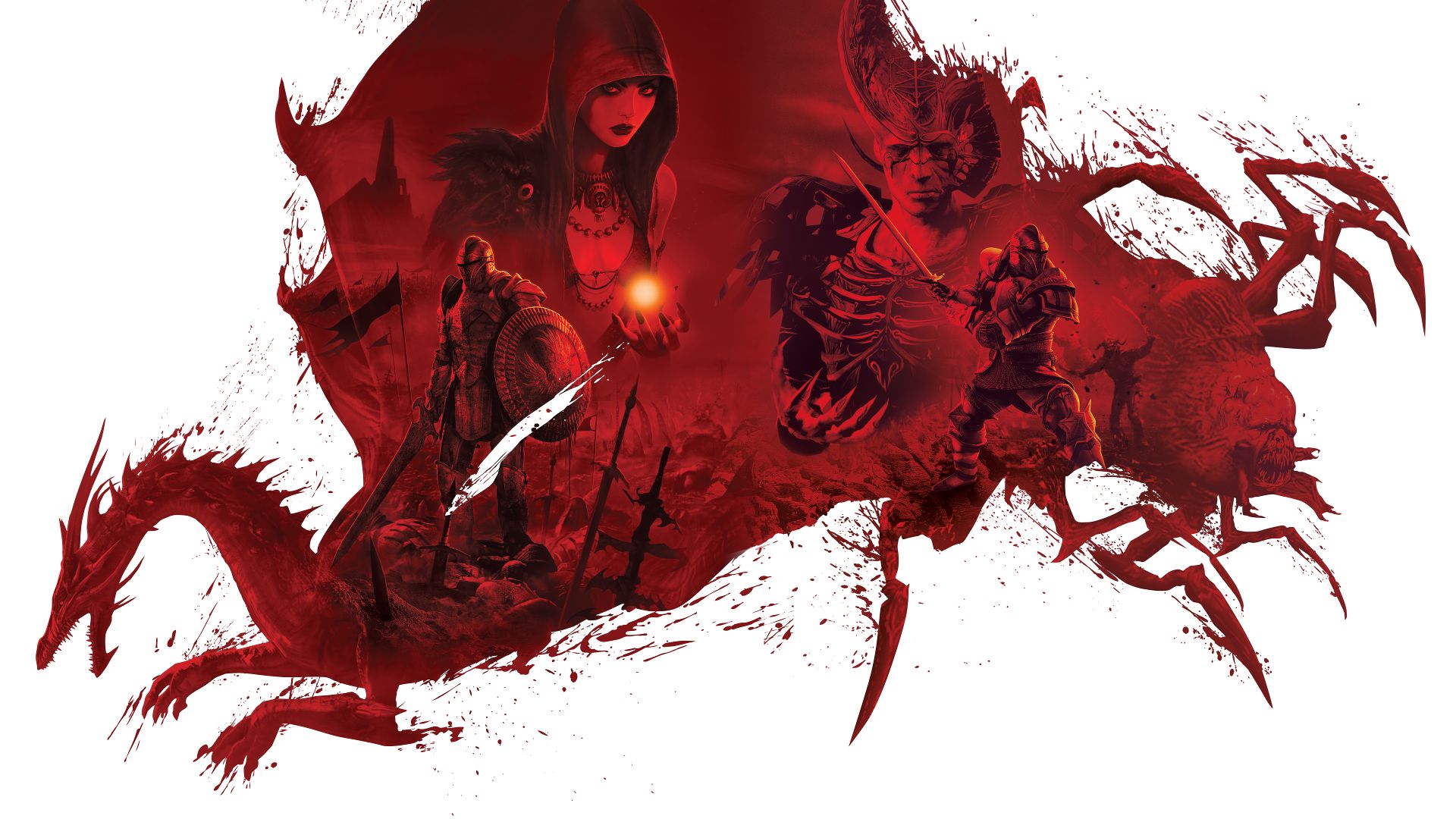 EA has confirmed that the long-awaited fourth installment of the saga of Dragon Age, will make an appearance during the Game Awards on December 11. The news so far leaked about it has been very scarce, so much so that even the title itself is still a mystery.

The news was made public during the Dragon Age Day, day dedicated to the celebration of the saga by fans held every 4th December. Shortly after EA, Geoff Keighley, producer and host of the Game Awards, also confirmed this on Twitter, talking about one "Special look" to the new title.

Don't miss a special look at the next DRAGON AGE from @bioware During #TheGameAwards next Thursday. pic.twitter.com/zPKHWroH7i

As part of the Dragon Age Day celebrations BioWare also released four small stories written by the development team. In these stories the future of Dragon Age is painted and small previews of the reveal to be held at the Game Awards would also be hidden.

Good news then for the fans of the saga, who in recent days have learned with concern of the defection of two important names like Casey Hudson and Mark Darrah by the BioWare team.

Girls all over the world tremble: Master Roshi arrives in ...