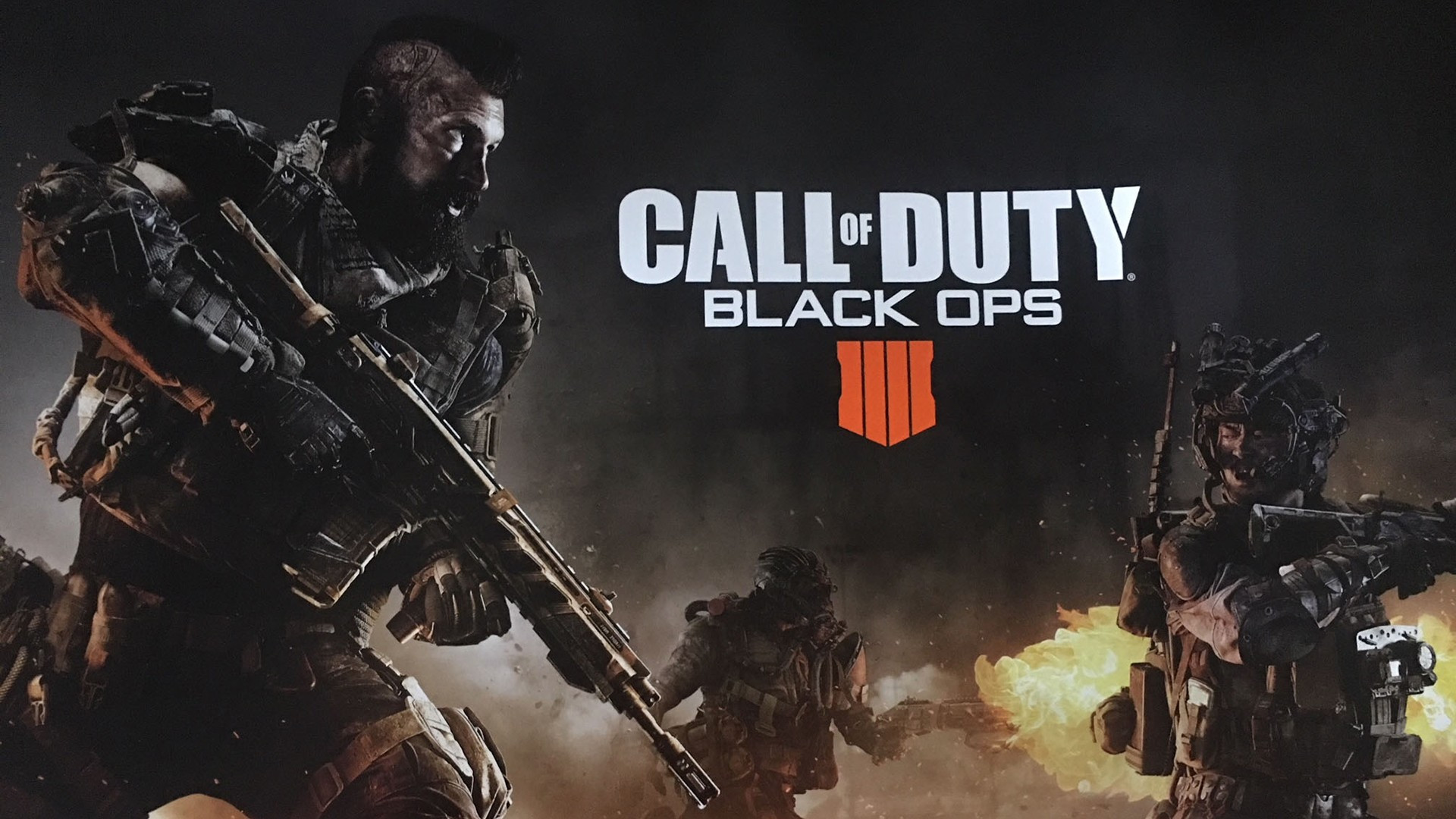 In recent years, the video game market has changed profoundly. The times in which with the approach of the winter season all the gamers put themselves in religious expectation of the new Call of Duty they seem very far away.

Especially the longevity of video games has changed. Where before we talked about sequels and maybe remakes, now we talk about seasons and updates. A new business model that may suggest that the old glories of the past have been left behind by new competitors. But they think about denying this idea the new data published by Activision.

In a triumphant communication, in fact, the Call of Duty producers announced that the franchise this year surpassed three billion dollars in net bookings. The expression, which could be translated and simplified as "total earnings“, Includes earnings from every source, from digital, to physical, to merchandise.

Using a term that also requires in the official document an asterisk to be explained, underlines how Activision would like to point out the new model that CoD has adapted to to remain competitive in a market that changes very quickly.

Going beyond corporate rhetoric though, the numbers are indeed impressive. 200 million players, earnings increased by 80% in one year, with a sales increase of 40%. An established fanbase on PC and Console, and a nascent and growing mobile fanbase.

Warzone's role in this sort of franchise rebirth is also recognized by the company. The free-to-play formula has allowed to create a constant ecosystem of over 85 million players, unleashing the brand from the success of the annual titles. Despite this new attention has been paid to the "classic" chapters of Call of Duty, Balck Ops Cold War and even before that Modern Warfare.

Activision has therefore succeeded not only in the enterprise of relaunching its flagship brand, but also of radically changing its business model by adapting it to the competition. To seal this success the data for the month of November, which speak of numbers of players and hours of play never seen before in the history of Call of Duty.