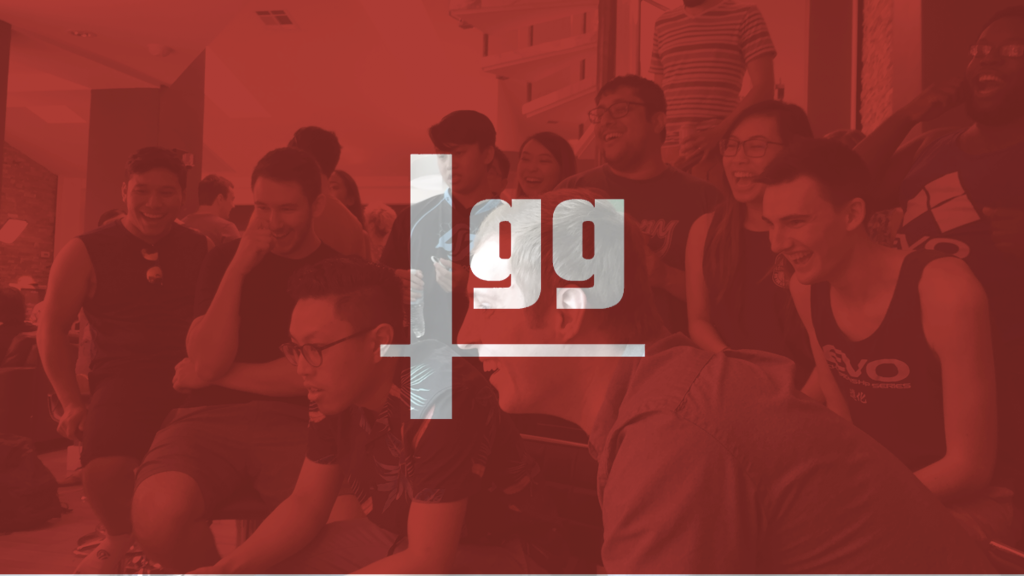 The platform of export tournaments dedicated to the world of fighting, Smash.gg, announced his total acquisition by Microsoft products, thus joining the division of Xbox internal to the Redmond company.

opened in 2015 based in San Francisco, the platform initially revolved around the competitive scene around the Nintendo series of Super Smash Bros. going in recent years to expand its stock to host tournaments for the main titles in the fighting genre. The acquisition comes as a surprise to a few. The emergency COVID-19 has brought the economic development of the platform to its knees and this has brought out various rumors about its eventual chiusura.

All in all, this new venture under Phil Spencer's team could keep the platform alive and allow it to expand further globally. But will Super Smash Bros tournaments still be hosted? Knowing good relationships with Microsoft and Nintendo, for sure there will be.

Andrea Schietroma - April 19 2021
The wind of change continues to blow at GameStop, with the company announcing the imminent resignation of CEO, George Sherman. The executive will leave ...
News

League of Legends takes over the game throne from Fortnite ...