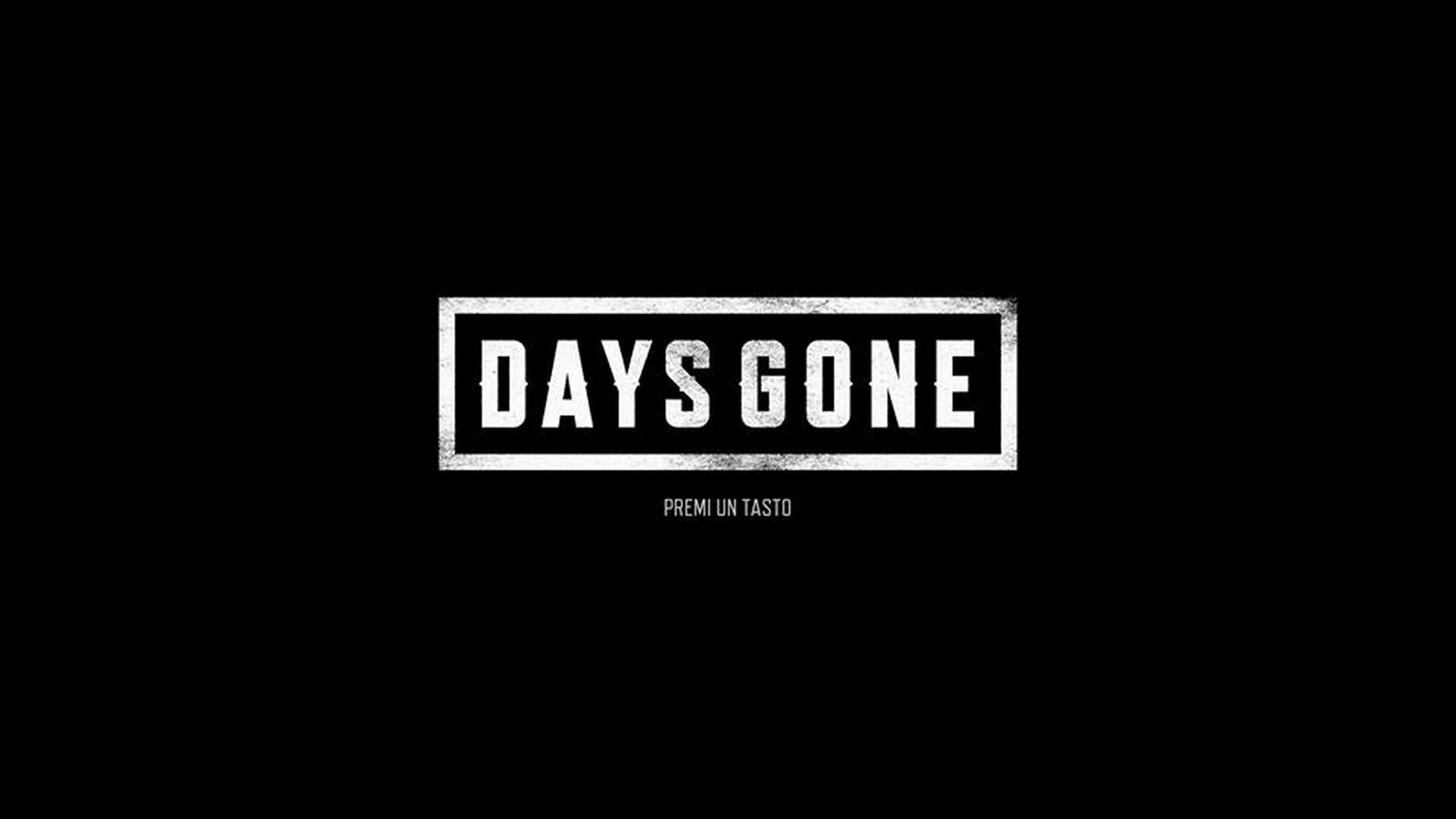 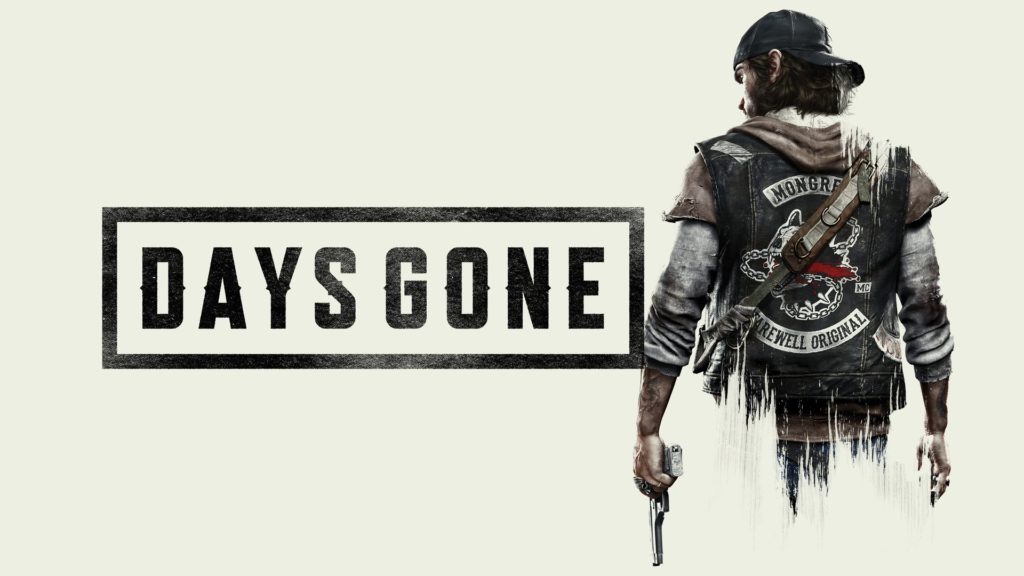 Bad news for those waiting for a possible sequel to Days Gone: the two main project managers have left Bend Studio.

The game director Jeff Ross and the creative director John Garvin in fact, are no longer part of the software house. The announcement, for both, came with a post on their respective Twitter profiles.

This week is my last at @PlayStation and @BendStudio. I'm incredibly proud of all the games I got to make, but also looking forward to new challenges ahead. I'll post about my plans later, but I'll be moving to Chicago once COVID calms down. #JeffsGone #DaysGone

“This week is my last at Playstation and Bend Studio. I am incredibly proud of all the games I have been able to make but I am also projected towards new challenges ahead. I will post about my plans in the future, but I will move to Chicago once the COVID situation has calmed down " Ross writes, who led the Days Gone project.

Different speech instead for Garvin, historical member of the software house since the time of Syphon Filter who, apparently, hasn't been part of the team for a year.

Hi all, a quick announcement: I haven't spoken about this before for various reasons, but I'm no longer with Bend Studio and haven't been for over a year. Since Days Gone shipped, I've been focusing on personal projects: painting, writing, publishing ... (1

“Hi everyone, a quick announcement: I haven't talked about it before for various reasons, but I'm no longer in Bend Studio and haven't been in it for over a year. Since Days Gone was released, I have focused on personal projects: painting, writing, publishing and, in general, I am enjoying a break from the gaming industry [...] " Garvin announced, who then went on to tell his adventure within the software house, which began in 1997, and concluded by thanking the fans of his titles and the collaborators he met over the years.

In light of these two important defections and considering that John Garvin's could turn into a definitive farewell to the videogame scene, the chances of seeing a second chapter of Days Gone in a short time become rather remote.

Bend Studio was founded in 1993 under the name of Eidetic and was then acquired in 2000 by Sony Computer Entertainment, taking on its current name.

Rainbow Six Extraction is the new name of Quarantine