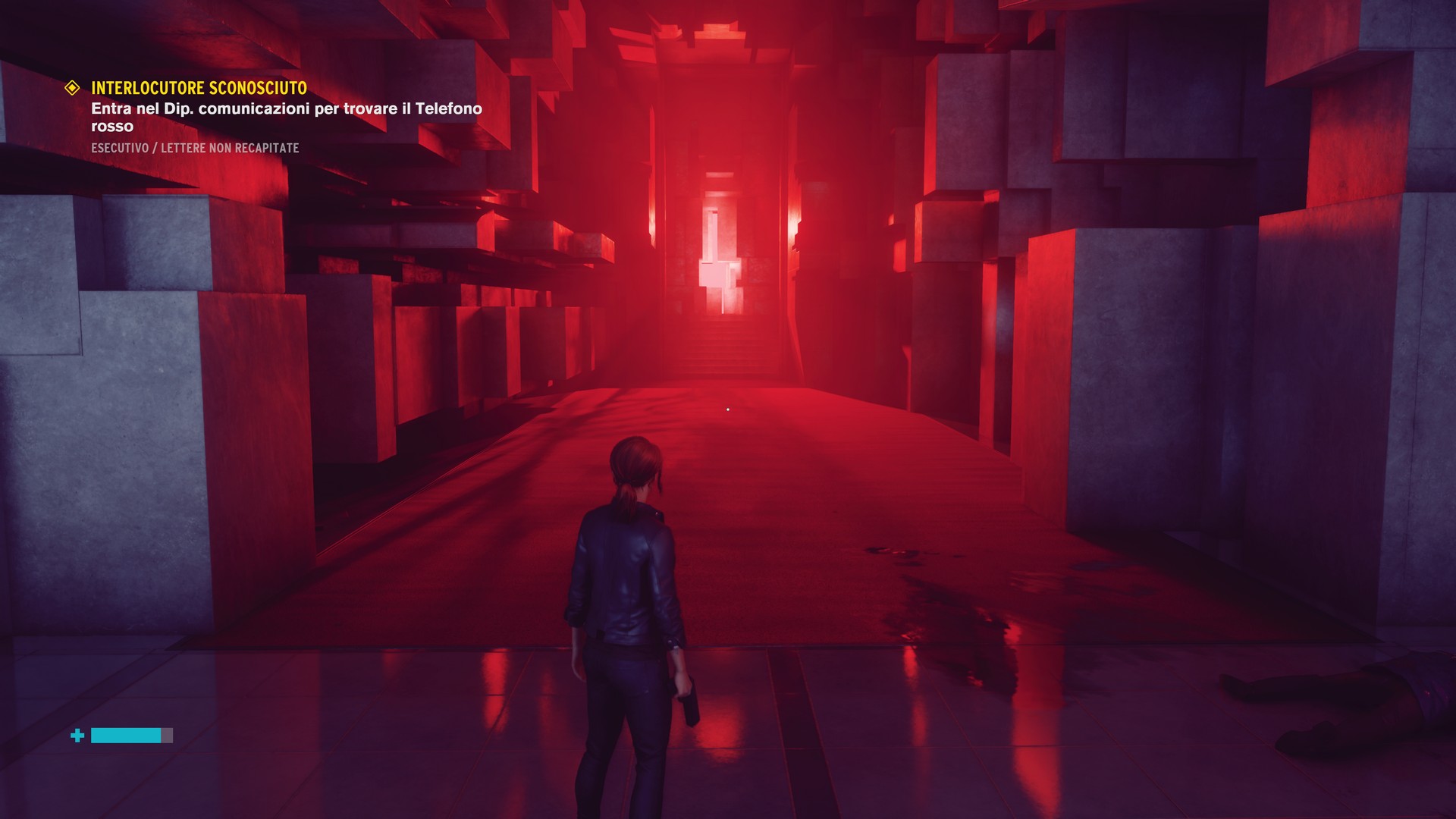 Xbox Game Pass is replenishing its library with tons of great titles. Thanks to the landing of EA Play within the service, titles such as Star Wars: Jedi Fallen Order can be downloaded by all subscribers. The next AAA to be included in the catalog could be Control.

The assumption comes thanks to a fictitious email published on social media used for marketing the Microsoft service. There is clearly talk of a new major title added in December, the title of which is obviously censored, of which a "left red gif".

Honestly we have no idea what gif or sinister red light Melissa is referring to pic.twitter.com/QaOK7jZNkM

According to many, the video game in question seems to be Control. We just have to wait for the next few days for any official announcement on the issue.

Xbox One X is better than PlayStation 4 Pro, the Shadow of ...

The latest PlayStation State of Play of 2019 will air on ...