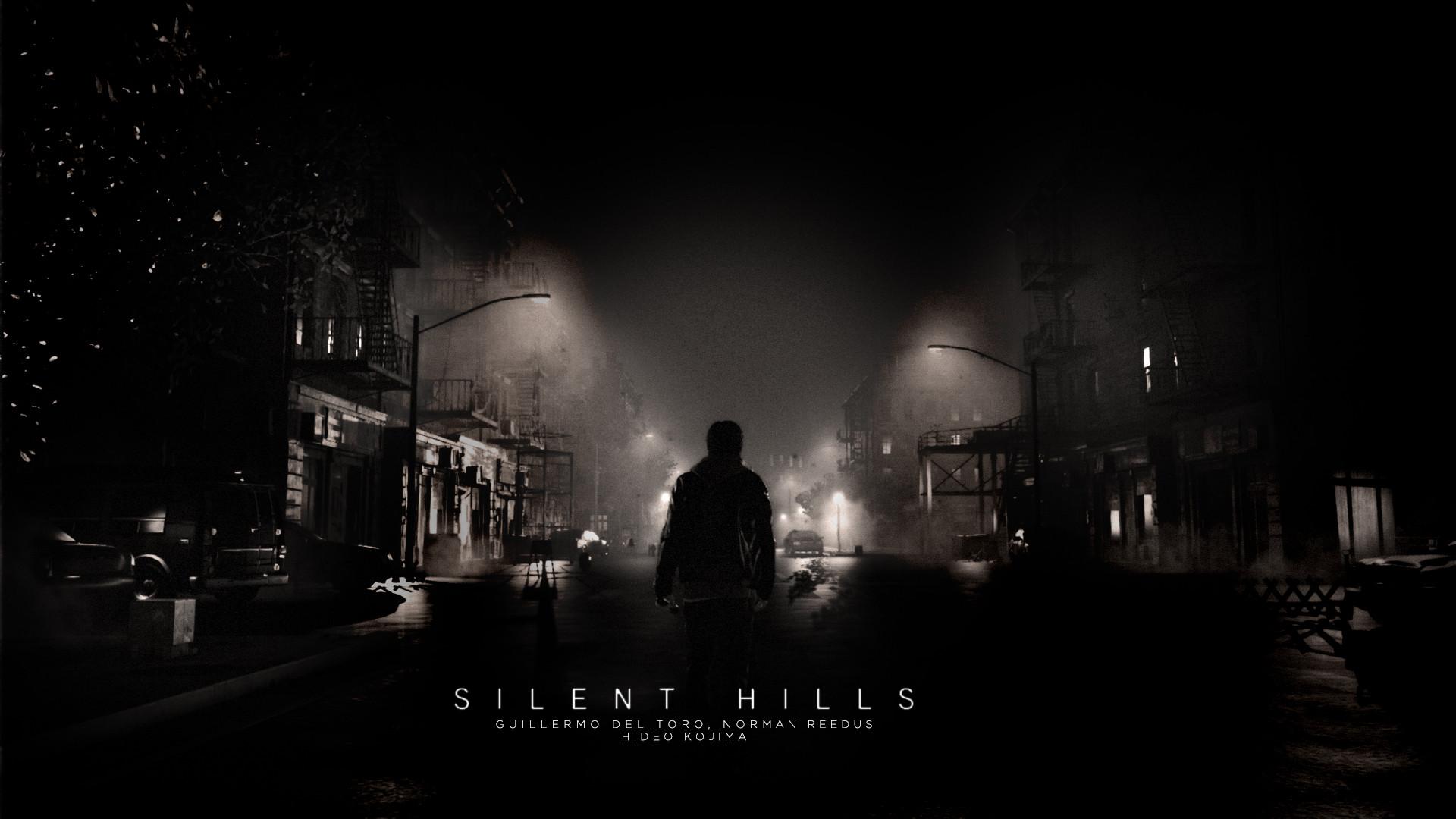 According to some new rumors, Hideo Kojima he would be collaborating with Sony and Konami on a new Silent Hill for PlayStation 5.

If the rumor doesn't seem new to you, it's because up Silent Hill / Silent Hills rumors have been chasing each other for months now. The first of these rumors reported that Sony Japan, or more specifically Team Siren, was working on a reboot of Silent Hill. A project that would have involved the developers of the original game, giving them a lot of decision-making power.

The other rumor instead was the one involving Kojima, who would have reconnected his contacts with Konami through Sony, to revive the defunct project of a new Silent Hills, known in the world as PT

What combined these two rumors was that both projects were PlayStation 5 exclusives, and both had been confirmed by multiple sources, without ever finding official evidence.

The conclusion that could be drawn is that Sony is working on two parallel titles, one of which would involve Kojima. The new adds some details to the situation. According to the insider Moore's Law Is Dead, not only Kojima would be working on Silent Hills, but the game will be presented shortly, at the Game Awards.

We just have to wait then, given that all the parties involved continue to remain silent, without providing official confirmations or denials. The Game Awards will be held on Friday 11 December.

LOST SPHEAR: New RPG by the authors of I am Setsuna