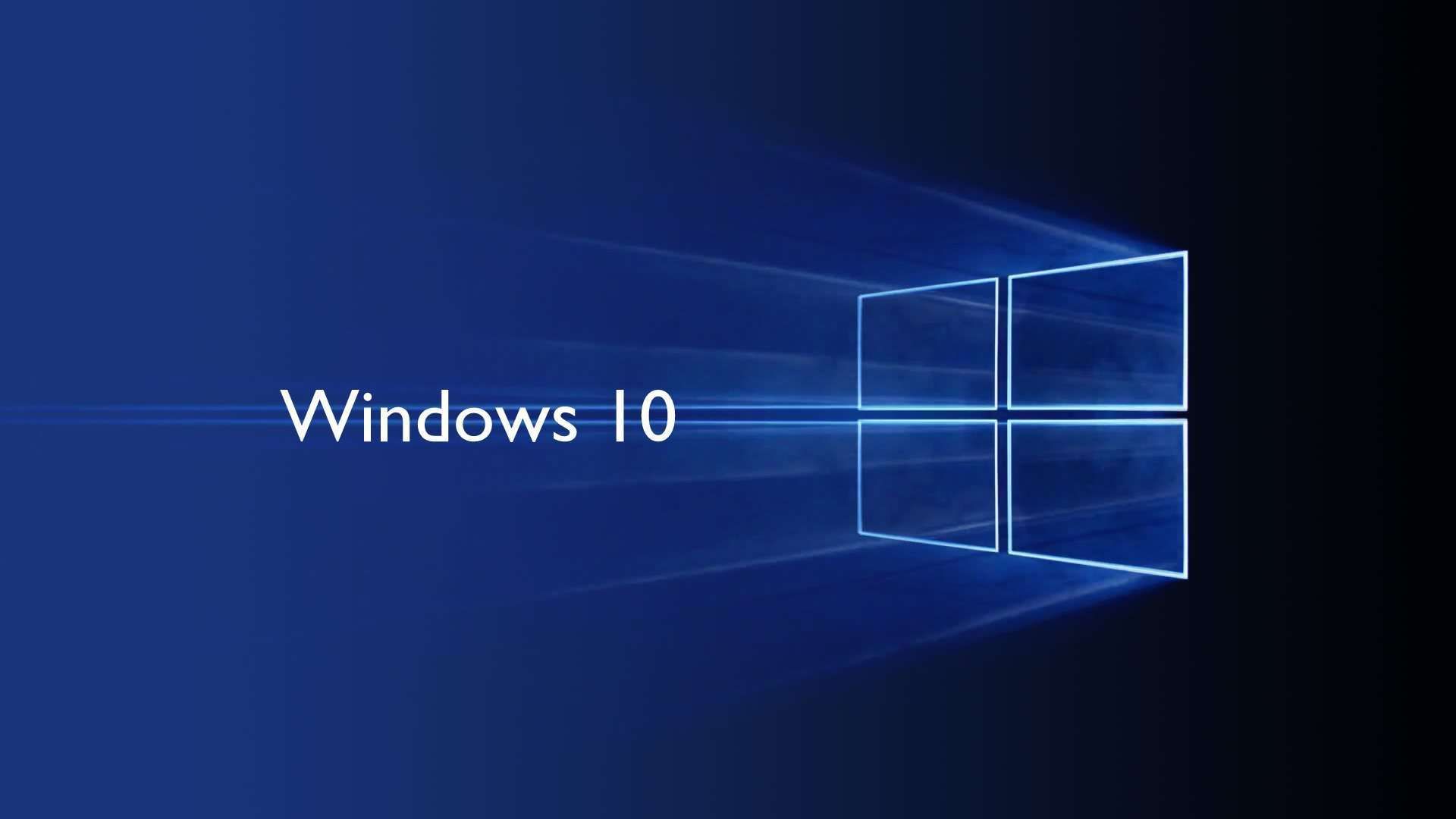 Just ten years ago, the operating system was synonymous with computers. The rise of mobile devices, however, has radically changed the landscape of operating systems, and with them that of applications, video games included.

To date, mobile games involve a huge slice of the population, a large part of which does not know the rest of the gaming universe, be it on PC or Console. Perhaps also thinking about this aspect, Microsoft seems ready to increase the compatibility of its fixed devices with Android.

Of course it is already possible via emulators, use mobile applications on your PC. But Microsoft's projects seem to want to go beyond simple emulation. According to reports Windows Central, ne 2021 Windows 10 will be able to support the installation of Android applications. This operation, which mimics what Google already does with its Chrome OS, would be favored by the open nature of Android and the experience in the field of Windows.

The only question mark hovering over the operation would be any support for Google Play. Digital stores have already caused several controversies this year, see Apple vs Fortnite case. Having Google's willingness to make its store available could be a fundamental part of the success of the entire operation.

Pokémon GO: Chromatic Gyarados and Magmar spotted in the wild