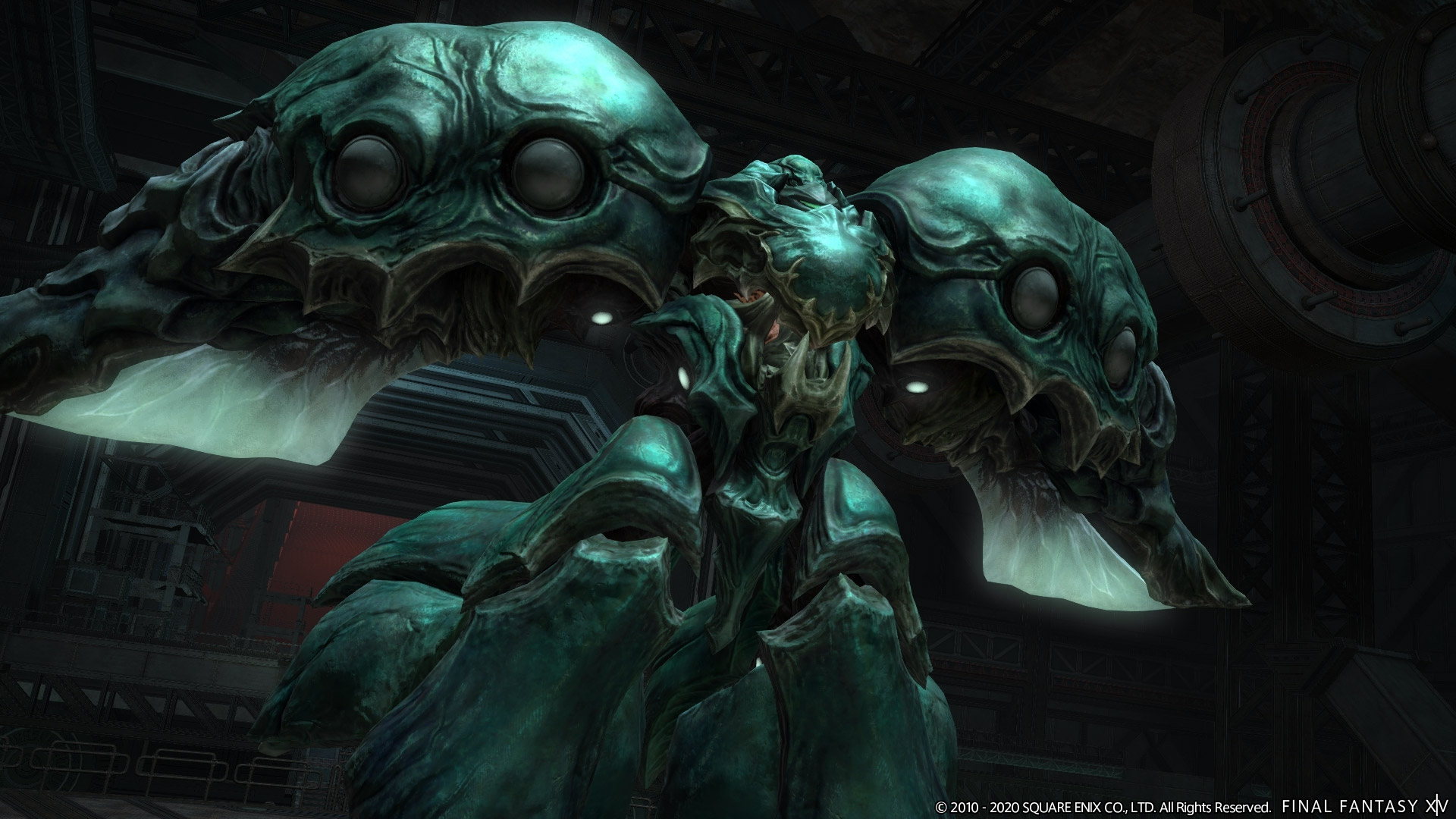 Emerald Weapon, the fearsome super boss who first appeared in Final Fantasy VII is ready to wreak havoc and destruction in the region of Eorzea thanks to the next update for Final Fantasy XIV: Futures Rewritten coming out next December 8 2020.

But not only! This new chapter for the famous MMO of Square Enix will continue the story left unfinished after the release of the last expansion Shadowbringer, going to deepen the project on the construction of war machines devised by theEmpire. However, the warriors of light will have to deal with the powerful Emerald Weapon, which can be faced in difficulty normal e extreme.

This latest addition closes the legendary trio that appeared on the classic PlayStation composed of Emerald, Sapphire and Ruby Weapon, with the latter two appearing previously.