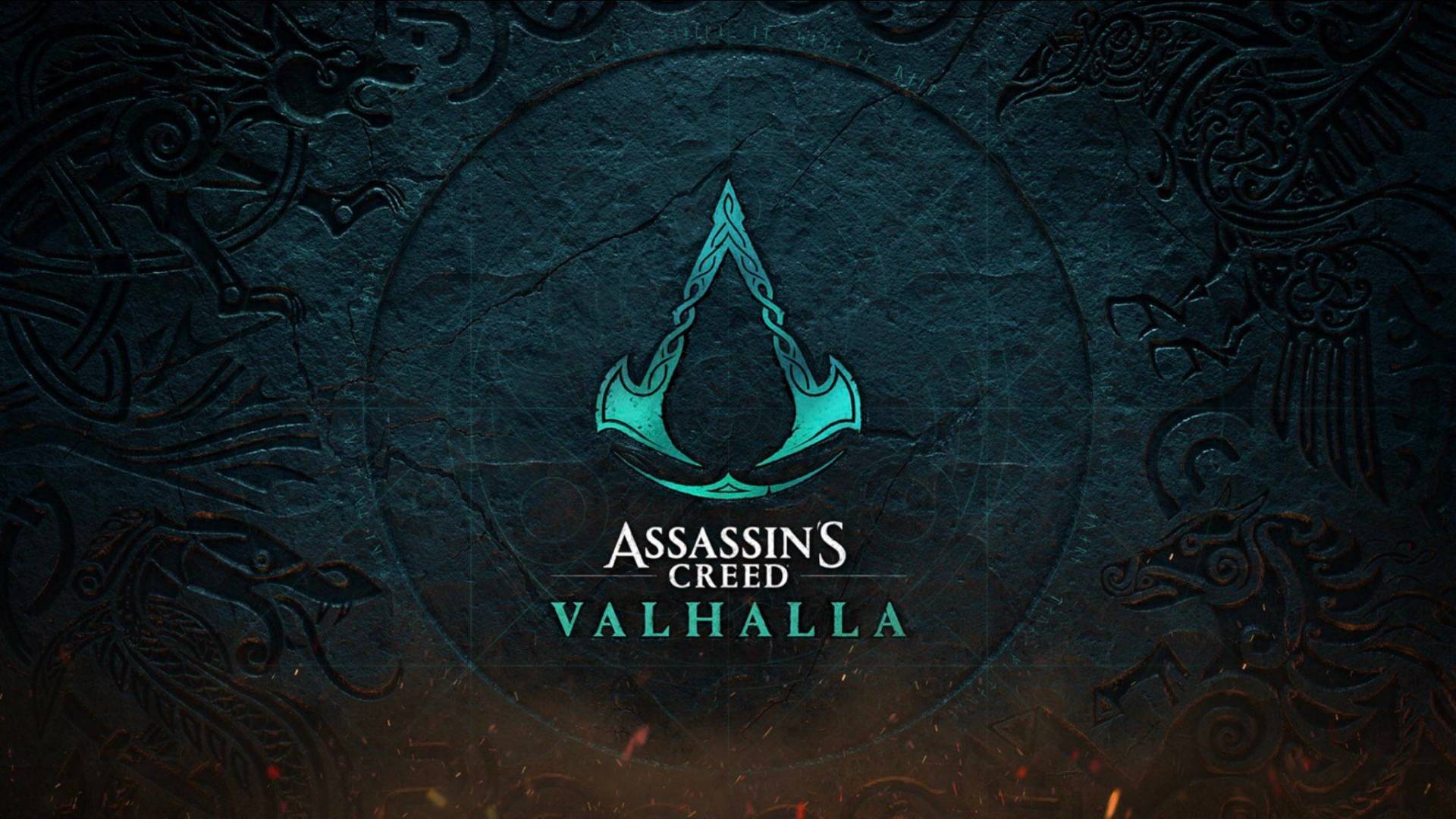 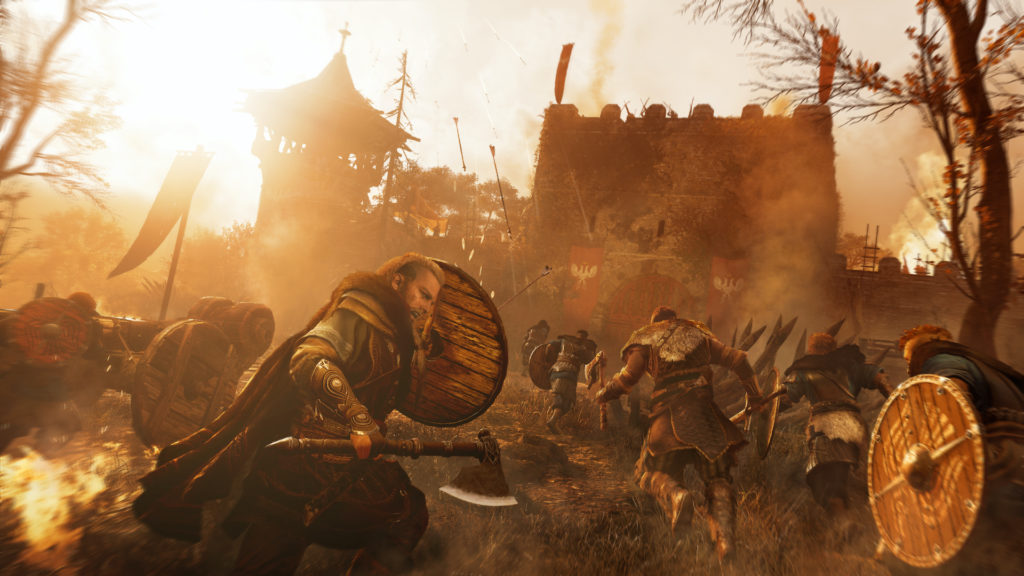 Assassin's Creed Valhalla prepares to receive a big one patch in today's day.

The Title Update 1.0.4 is the most substantial update after that of day one and brings with it a whole series of fixes and new features. The main one is undoubtedly the concerning one the ability to choose between two different technical configurations, Performance and Quality Mode, on Xbox Series X | S and PS5.

Il Ubisoft game has so far only offered one mode of use that allowed you to play at 60fps on Series X and Playstation 5, while it blocked the Series S version at 30fps. With the new update, the “little one” from Microsoft will also be able to reach 60fps in Performance Mode, starting clearly from a lower graphic detail and modulating the resolution to maintain the target. The Quality Mode will continue to support the current 30fps, however, improving the overall quality. Tearing issues found on Xbox consoles and PCs will also be fixed, while a fix is ​​planned to fix the anomalous overloads on the RAM memories found on the latter platform.

The Assassin's Creed Valhalla update will be available starting at 13pm today and will have a weight ranging between 2.5GB and 4.3GB depending on the platform.

According to an official Sony document, Uncharted 4 will arrive on PC

Nintendo against censorship: "limits the diversity and honesty of video games"