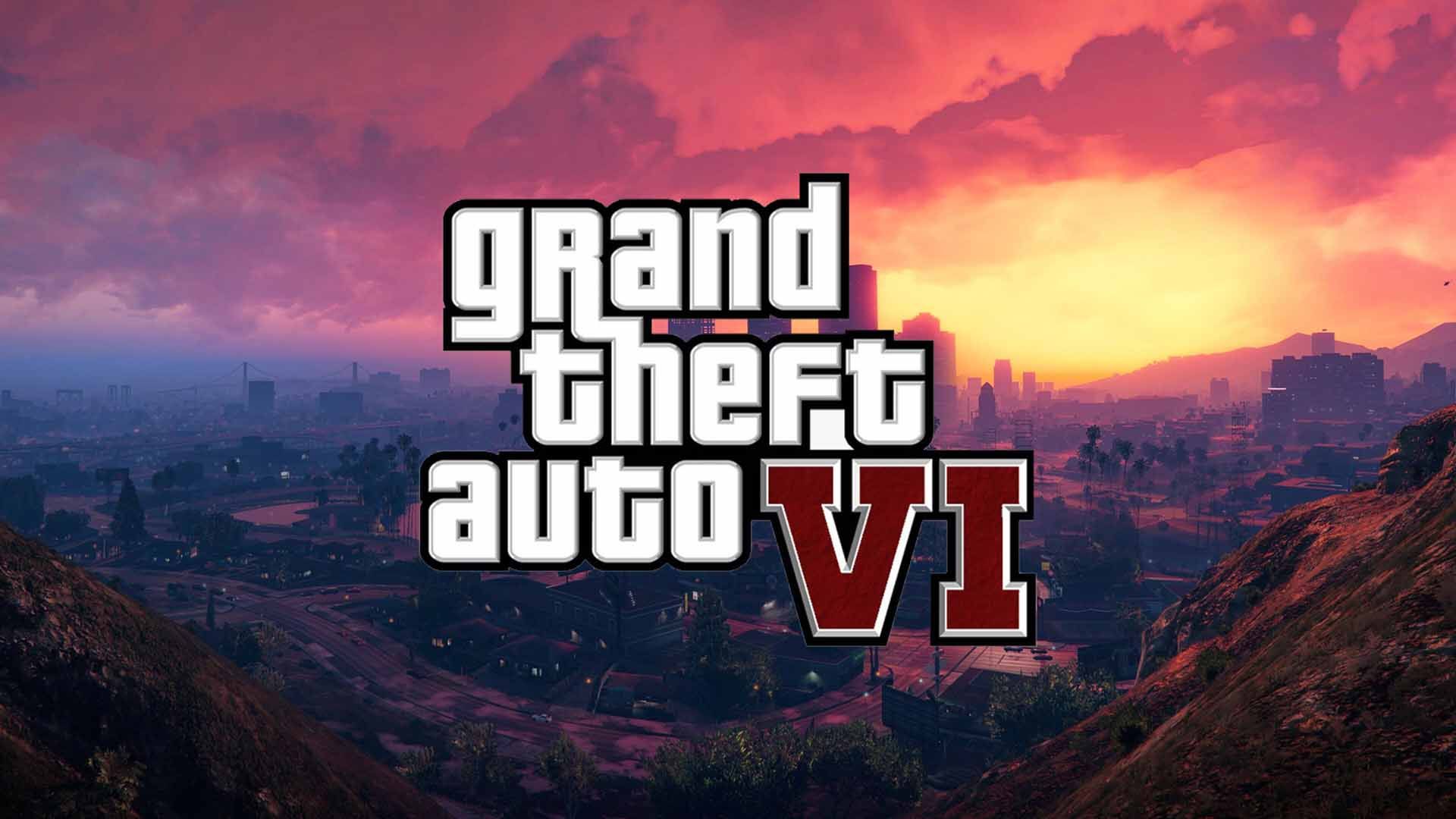 The new teaser trailer for GTA Online shows its new and immense expansion, "The Cayo Perico Heist", bringing players to a brand new map and the chance to try their hand at exclusive missions and hits.

Fans of the title Rockstar GamesHowever, they have not only noticed the new setting that the trailer shows, but they have also noticed something else: some have noticed what appears to be a clue that refers to GTA VI. In the video appear at some point GPS coordinates, and using Google Maps, these coordinates refer to a dirt road in the forests of Virginia, in the USA.

Nothing strange so far, except that some fans have noticed that this road forms the Roman numeral VI, thinking it was a clue, in fact, for GTA VI.

When I searched this location on Map, it showed a place in North America and the roads direction were in the shape of VI… .. #GTAVI # GTA6 #GTAOnline pic.twitter.com/5rlyW8RFo1

Not only that, other players have speculated that these coordinates could correspond to the new setting of the sixth chapter, even if it seems very unlikely as it is not really in line with the settings that Rockstar has always used for the various Grand Theft Auto.

These users have seen us right, or have fallen into one mockery of the software house?

However we would like to clarify that these are only speculation e rumor generated by fans that you absolutely must not take for certain and reliable, also because it is not the first time such a thing has happened, with Rockstar who promptly denied these rumors.

Ragnarōk Productions - The trailer for their first project is coming soon