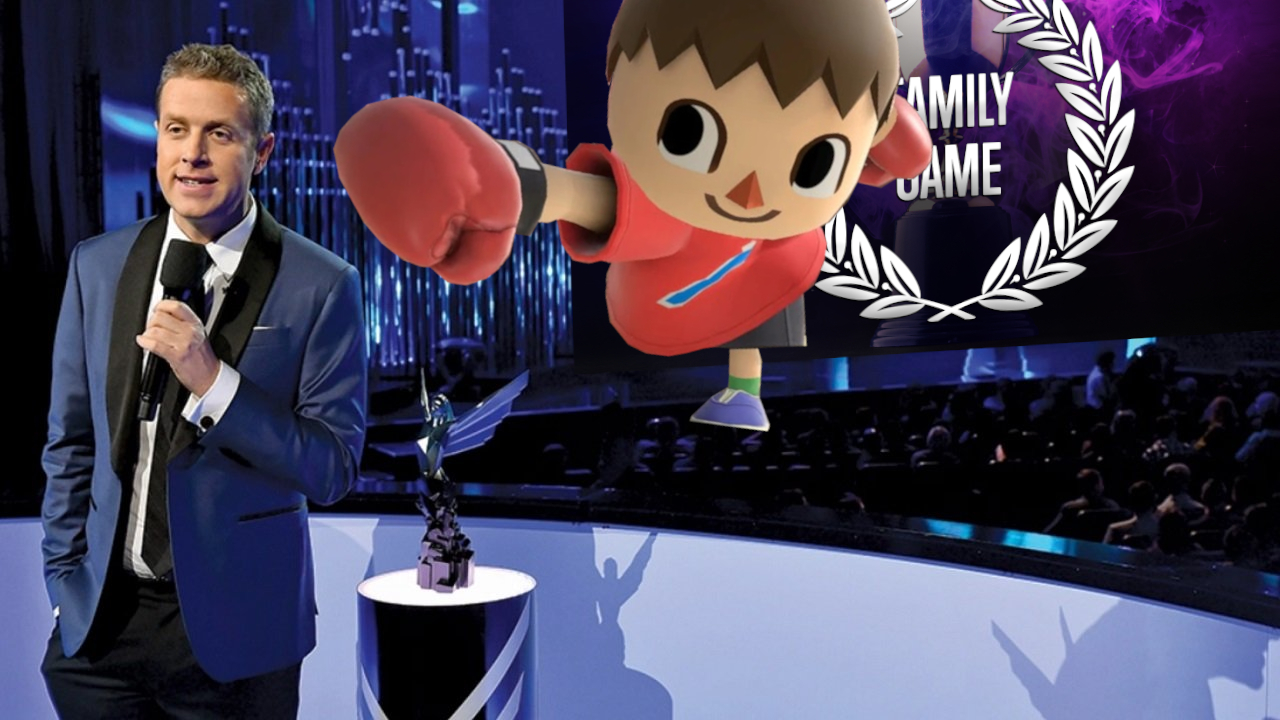 But we want to talk about that moment in which, every year, we find ourselves reading the nominations of the various Oscar-like events dedicated to video games in which the “Best Family Game” award is promptly inserted?

Come on guys, what does that mean best family game? What are the fees for which a video game can be considered particularly suitable for a family? Precisely then, what kind of family are we talking about? But who is organizing these events? Christian Democracy? 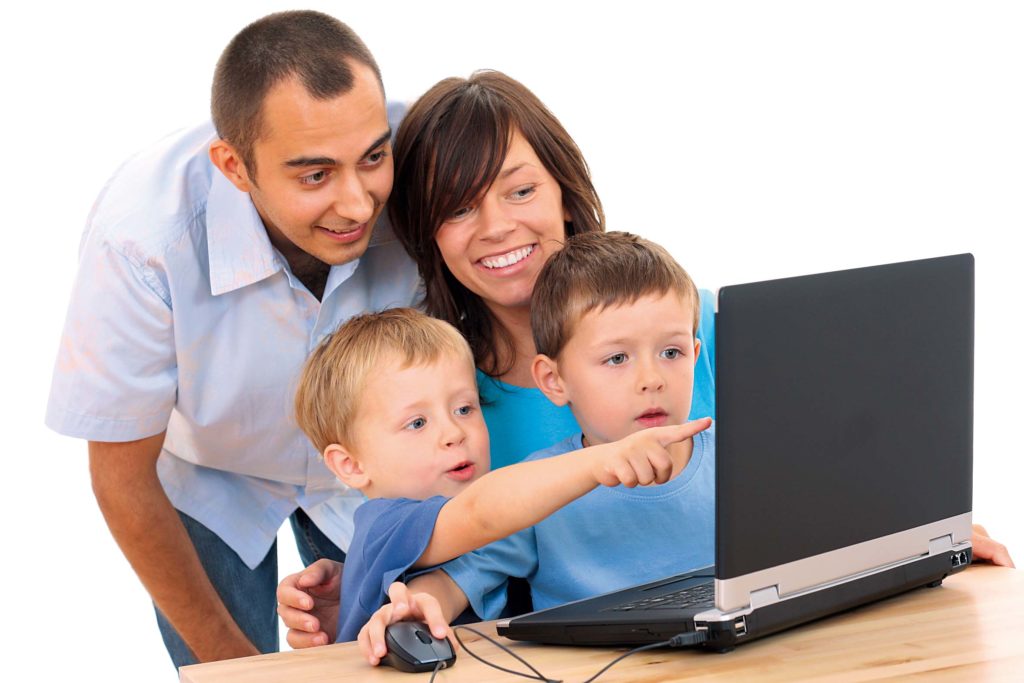 Let's analyze for a moment the titles in nomination for the category in question of The Game Awards 2020:

Ok, now we have fun. Animal Crossing is as much a personal experience as possible; almost intimate I would say. It must be lived day after day in small doses and each user has his own way of living and interpreting the experience capable of proposing the title. Not exactly the kind of 55 ″ TV product to share on the sofa at home, except for the first 10 minutes of play. Then do you know what balls? But hey, it's a Nintendo game!

Crash Bandicoot 4 is simply a huge pantry of blasphemy. Surely among the games indicated in the nomination is the one that most reflects the presumed canons of a title suitable to be played in company. Not so much for the fun or who knows what abstruse multiplayer mechanics, but more for the hilarity that seeing your little brother swearing by taking the gamepad head-on could result. Here, it is not exactly the kind of video game recommended to kill time on Christmas Eve. Particularly suitable for those with small children at home therefore.

So let's move on to the phenomenon of the moment, Fall Guy… ah no, it's no longer in fashion.

Mario Kart Live is not a video game. Come on, it clearly is a way to sell a nice toy. I'm sure it will be fun for those first two or three times of use, but if you want to play something serious I hope you plan to get yourself a real Mario Kart. However, I can understand the intention of this appointment as it is conceivable that it could happen that trying to revive one's son, after he has swallowed Mario following a path whose ending corresponded with his own esophagus, can be considered in some way a ' playful activity in the family environment. Brilliant.

For Minecraft Dungeon and Paper Mario you can finally make the same speech. They are two very solid titles, capable of entertaining also and above all a type of committed user and in search of videogame experience of a certain depth. Not quite comparable to Wii Sport then. Unfortunately they pay the price of being subservient to two brands which, for various reasons, are assimilated to products for children and, as such, absolutely deserving of the title of games suitable for the family.

I am fed up! This mentality is the same that leads millions of players to lose tons of valid titles that would otherwise be appreciated! Think of all those general users who buy an Xbox to play the usual 3/4 multiplatform sports titles every year what they lose!

Do you think it is really necessary to give us AGAIN this way of indexing video games based often and willingly only on the graphic and visual cut that the developers have decided to give it?

Geoff Keighley, if you really believe in the goodness of these nominations I challenge you! Show us that you are a real family man and show us how your New Year will not be Bingo and lentils, but will involve grandparents and babies in an understanding session at Crash. The first one who will curse though he will lose his dignity, just as you all lose it every year that you serve us these stupid Nominees.